Our Top List of UK LGBTQ Blogs & Influencers (SO FAR!)

It’s not an exaggeration when I say that I could probably count on one hand the amount of times I have seen an LGBTQ person or family feature in a brand campaign. I’m not talking about your big adverts like Gillete or IKEA (although they’re still very welcome!) or famous LGBTQ celebrities, I’m talking about families like mine  – people like me – in local campaigns.

With this in mind, over the past few years, I’ve spent a lot of time increasing the visibility of families like mine and, in general, people like me. Online and in the media. I’ve challenged brands that aren’t up to scratch – both publicly and via email – and I’ve had really productive conversations with those in control of connecting influencers and bloggers with brands, asking why members of the LGBTQ community aren’t being put forward or represented.

A lot of the time it balls down to stats, or what image or style the brand is looking for, which is fair enough. Occasionally, however, I’ve received responses saying that the brand “couldn’t find any anyone” that met the diversity bracket so they went ahead with their straight, white, middle class group of people instead (I may be paraphrasing). One of the worst responses I received was “we’re featuring diversity soon” as if LGBTQ Blogs are a separate entity or season!

Understandably, this infuriated me, as families like mine are no longer a rare species and we deserve to be included amongst everyone else – not separately. It is actually incredibly easy to find LGBTQ families these days, just look up hashtags like #LGBTFamilies, #TwoMums, #TwoDads, #SameSexFamilies, and you will find a stream of beautiful families. Not only that, places like Same Sex Parents and Gays With Kids over on instagram share daily photos of LGBTQ families from across the globe. We’re everywhere, but looking at today’s media you really wouldn’t think it, and then you come to blogging and the ‘Influencer’ market and it’s even worse.

“…almost criminal that families like mine are not represented”

If you were to search ‘Top UK Bloggers’ on Google, I would bet my last pound coin that the list would be predominantly cis-gender, heterosexual and white – actually, I know it is – without even having to search ‘White’ and ‘Straight’, because that’s just the way it is.

To find a family like mine you still have to be very specific in your Google search terms. Take a visit to a popular blogging chart instead and, again, there is so little diversity in the top 10 that I wonder why I bother sticking around on their mailing lists. It’s almost criminal that families like mine are not represented in ‘Parenting’ categories (outside of Pride month, that is) let alone ‘Travel’ and ‘Photography’.

It just feels like we’re hidden until we’re popular or profitable, but then no one wants to be accused of tokenism, so we’re quite often hidden until Pride Month is WELL underway so it doesn’t look like tokenism. Hilarious isn’t it? For us, not really.

In a world where we’re making great strides forward – and this time I am thinking of the Gilettes of the world – we still have so far to go before LGBTQ families are found in the ‘Parenting’ category and not part of a specialist category, or LGBTQ Blogs are nominated for awards amongst “mainstream” bloggers.

Inspired by Tinuke Bernard – who wrote their list of UK Black Bloggers – and in an effort to raise our profile; quashing the excuses of “we couldn’t find any LGBTQ Blogs“, I’ve collected the ultimate list of LGBTQ bloggers, influencers and content creators out there right now. They’re doing wonderful things – from stunning photography to cooking incredible food.

Every mention below is an active link to an Instagram page, so get following and diversify your feed!

This LGBTQ Blogs list is far from finished – I hope to add to it as time goes on.

If you have any suggestions, pop us an email or comment below! 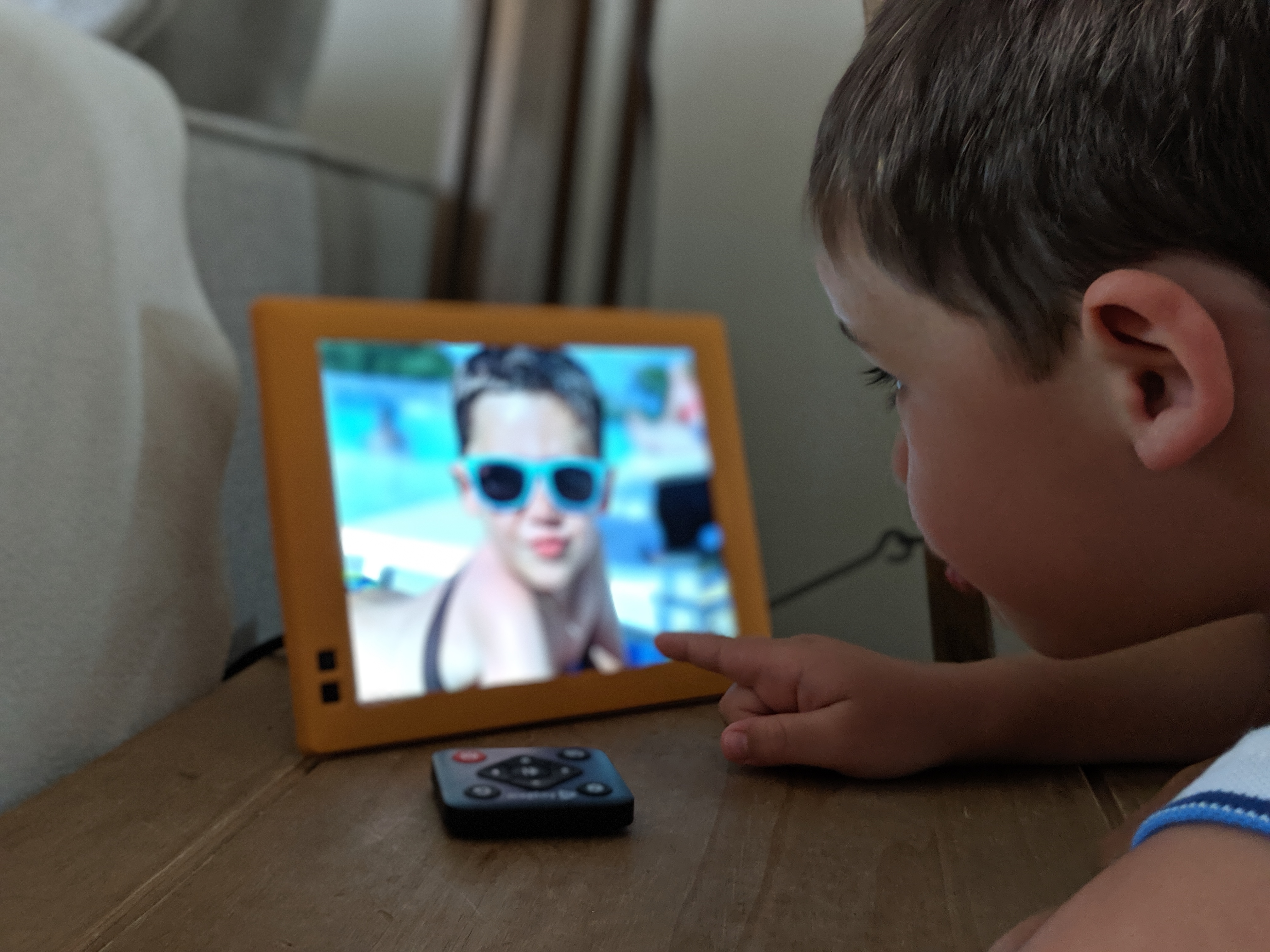 This makes me so bloody happy. So much queer creativity ready to burst forth into the world! You’re crusaders of the modern age and I adore you!

Love love love this. Thank you for including us 🙂

Such an awesome resource! I’m flabbergasted by the amount of blogs on here I hadn’t come across yet. I think I only follow about 6 of them. That’ll soon be rectified, you’ve provided something that will truly help so many people and hopefully take away the excuse I hear too often from brands and PRs that they simply can’t find diverse / minority bloggers to reach out to. They need to bookmark this pronto

Even though I’m straight, white and working class I follow lots of these. I chose them because I like their posts, now I’ve got lots more to have a look at. Great list.

This was a good read! We liked the intro because for us, we are trying to break through the barrier that we can do more than just pride campaigns – LGBTQ+ people can and should be featured all year round in any campaign (not just LGBTQ+ related ones) 🙂

there’s a nice lgbtq apparel skay_navarre on insta. They do giveaways

This is such a great list! Any chance can you could update our link to TheSmithStory? Just checked and SarahplusLaura link goes to a dead page. Thanks for the inclusion and keep up the good work!

Thank you for this. Your blog massively inspired me to blog about our journey. Reading about other lgbtq+ families helped me through some tough times and gave me excellent resources to show my 12 year old who lives with homophobic step mum and father, that there are other lgbtq+ families and we are not all going to burn in hell. Yes that’s really what her step mum has been telling her since the age of 5. I’ve had a huge battle to show her it’s ok to be gay and blogs like this have been so valuable in educating her.

Hopefully one day my blog will get as big as some of these and inspire others. For now I’m still finding my feet. But one day hope to make the list!

Thanks again for all your hard work.

I a few bits and bobs on my lgbt store on my shopify and I’m always looking to expand my catalogue if I see any other interesting stuff it’s http://www.devineyou22.co.uk
Thanks and keep on writing these blogs
Wonderful stuff x

How businesses can be inclusive & supportive for Queer people - The Ethical Copywriter says:
26/05/2022

[…] Queer things, we have hobbies and jobs and lives too, so sell us your non-Queer things and pay the LGBTQ+ influencers you use the same as every […]