Before T was born, we always agreed that TV would be one of those things we wouldn’t introduce until T “was older”. What that meant is still a mystery to this day, but what we were certain of was that we didn’t want to rely on TV to be a main source of entertainment / education or distraction.

From what I can remember, I think we introduced T to TV just after he turned one and even then it was limited. Even now, T has around an hour in the morning so I can prepare lunches and dinners before I need to go to work. It’s even less when it’s my day off or when both Sharon and I are at home.

Sure, TV has it’s uses – it plays a big part in stimulating different parts of the brain and, in my opinion, it’s just another way of telling a story or teaching something, and now-a-days it teaches children an array of subjects. Anything from diversity, to different cultures and lifestyles, to what the rest of the world looks like. As time has gone on though, we’ve noticed a huge reoccurring problem with most children’s TV, repetition and ADVERTS.

Now a days we have one main channel that we watch, but as with most TV, you start to see the same episodes over and over again, and and if I’m getting bored, T is bound to get bored. If you switch channels you then run the risk of spending 10 minute of your life watching awful adverts, so we ventured outside our regular viewing one day and gave Hopster a try.

Hopster is a colourful new app that’s tailored for children aged from two to six. Unlike other apps, it’s completely child friendly from the start; meaning they can explore at their own will without running the risk of changing the language. It also means there’s no need for parents to set their child up at a certain page only for them to press a button and be somewhere they shouldn’t be. Plus, there’s no adverts.

The app boasts five main areas; TV Shows, Music, Games, Books, and Create and is built around this magical kingdom that’s bursting with colour. The large icons are little finger friendly and can be personalised to the child – whether it’s saving things a long the way or individual interaction with characters.

Navigation is really smooth – just swipe your way from left to right and when it lands on an area the voice will tell you where you are. Once decided, just select that option.

Starting with TV shows, there is an array of choice available and even has several shows that I’ve never heard of which was a nice change of scenery. Thankfully, T found his favourites during one long car journey to Wales but could easily go back and change what he wanted to watch.

Moving onto Music, this gives children (and parents!) the chance to sing along to nursery rhymes  or more educational songs. We used this as background music at a recent hotel visit which nicely calmed everyone down ready for bed.

The Books area is also another area we enjoy browsing as it had all our favourites; from ‘Paddington Bear’ to ‘Mog’ to a couple of new ones that we’ve never heard of. Some are even read by famous actors. At the moment, I’m thoroughly enjoying ‘The Incredible Book Eating Boy’ which is read by Jim Broadbent!! I’m looking forward to when more are added to the collection.

Onto Games, this is one of the few areas T hasn’t really explored yet, although looking through and giving it a try myself (any excuse) I can see the games certainly fit nicely into the age range. T’s level of gaming would likely start at their ‘Monster Match’ game; a match the shape to the shadow kind of game, but there are also educational games related to counting and spelling.

What I like about this area is that you have to download the games first – although don’t worry, they’re just in the app, it just means you don’t have a ton of space taken up unnecessarily. They take seconds to download and can be deleted if need be, later.

If you visit the Create area, you’re invited to really let out your creative side with the option to take selfies and draw over them, or explore different paint brushes and textures on a blank canvas. T didn’t really get this bit and ended up just colouring in the blank piece of paper, but over time I have no doubts that he’ll enjoy drawing over a picture of his mama.

What I like about Hopster is that if your child does manage to press the small arrow at the top right hand side of the screen; where all the grown up stuff is stored, they’re presented with a box to enter your birth year. Unless they know this, they can’t go anywhere and can be taken back to the main screen via a large orange arrow which looks more inviting than the much smaller icons.

For us adults, here is where the settings are stored, news and updates, as well as a timer for how long you wish for them watch Hopster if you own an Apple TV (oh! Did I not mention you can also stream this to your Apple TV?)

I think the only thing I would like to see with Hopster is a way of stopping all notifications when the app is in use. A few times I’ve had a message or notification pop up and T has pressed it, resulting in the app closing and something else opening. It’s not a problem, but later on when T is older I probably won’t appreciate him being able to see my Facebook notifications.

Other than that though, the app is seamless and has already come in handy several times over the past few months. From long car journeys to entertainment in a hotel room when the hotel TV was not appropriate.

There are ZERO adverts and you can use the app when there is limited Wifi or 4G. What’s more is that things are being added regularly so there’s always something new to see or do. I really do like Hopster and it’s definitely worth giving it a go as an alternative to TV or if you know you’re going on a long car journey. It’s certainly been an Ace up our sleeve when our all else has failed.

The lovely folk at Hopster are offering all readers a 1-Month FREE trail of Hopster.

just enter the code via here.

We have been offered a 6 month free trial of Hopster in exchange for an honest review, however all thoughts and opinions are our own. 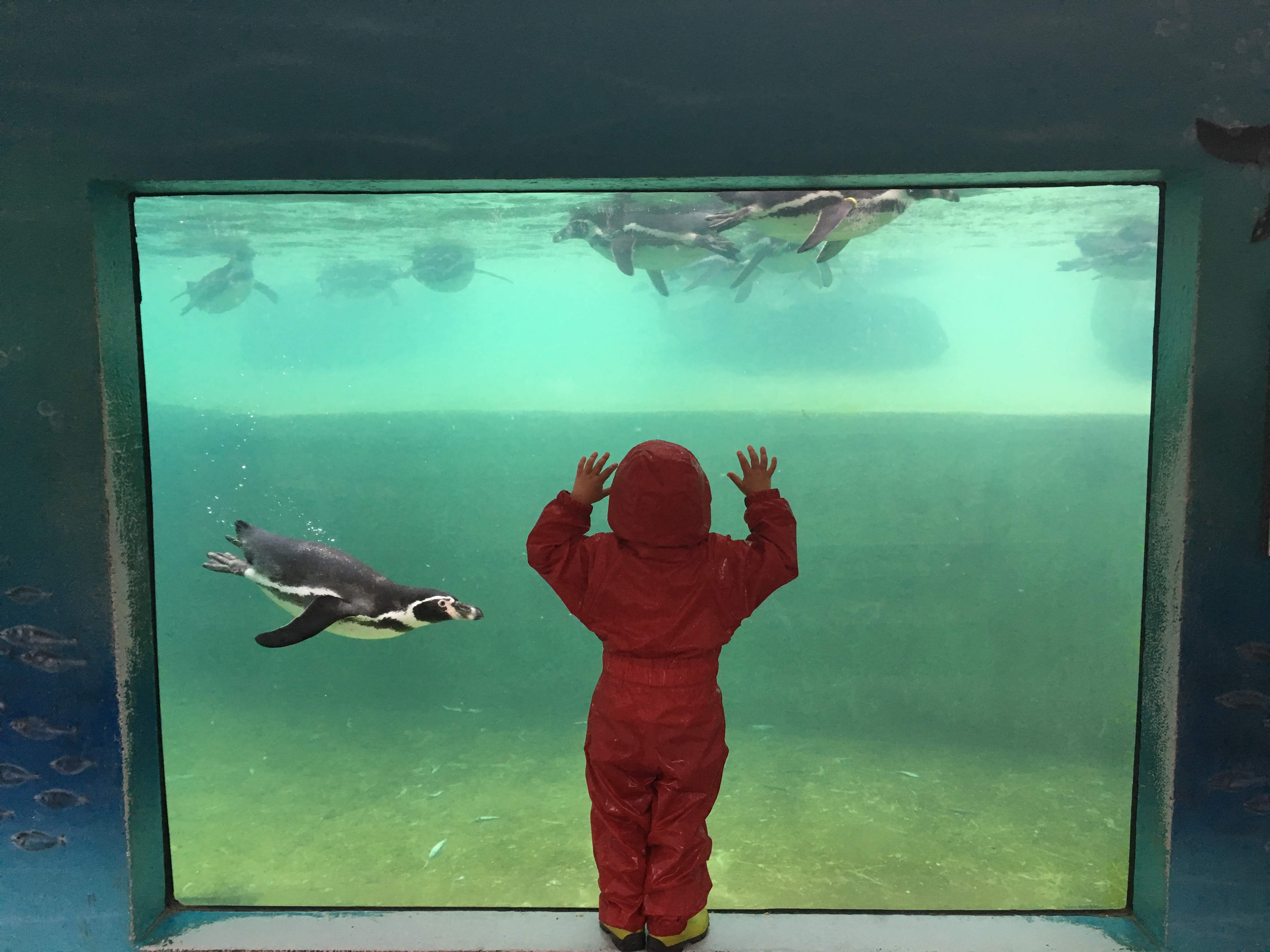 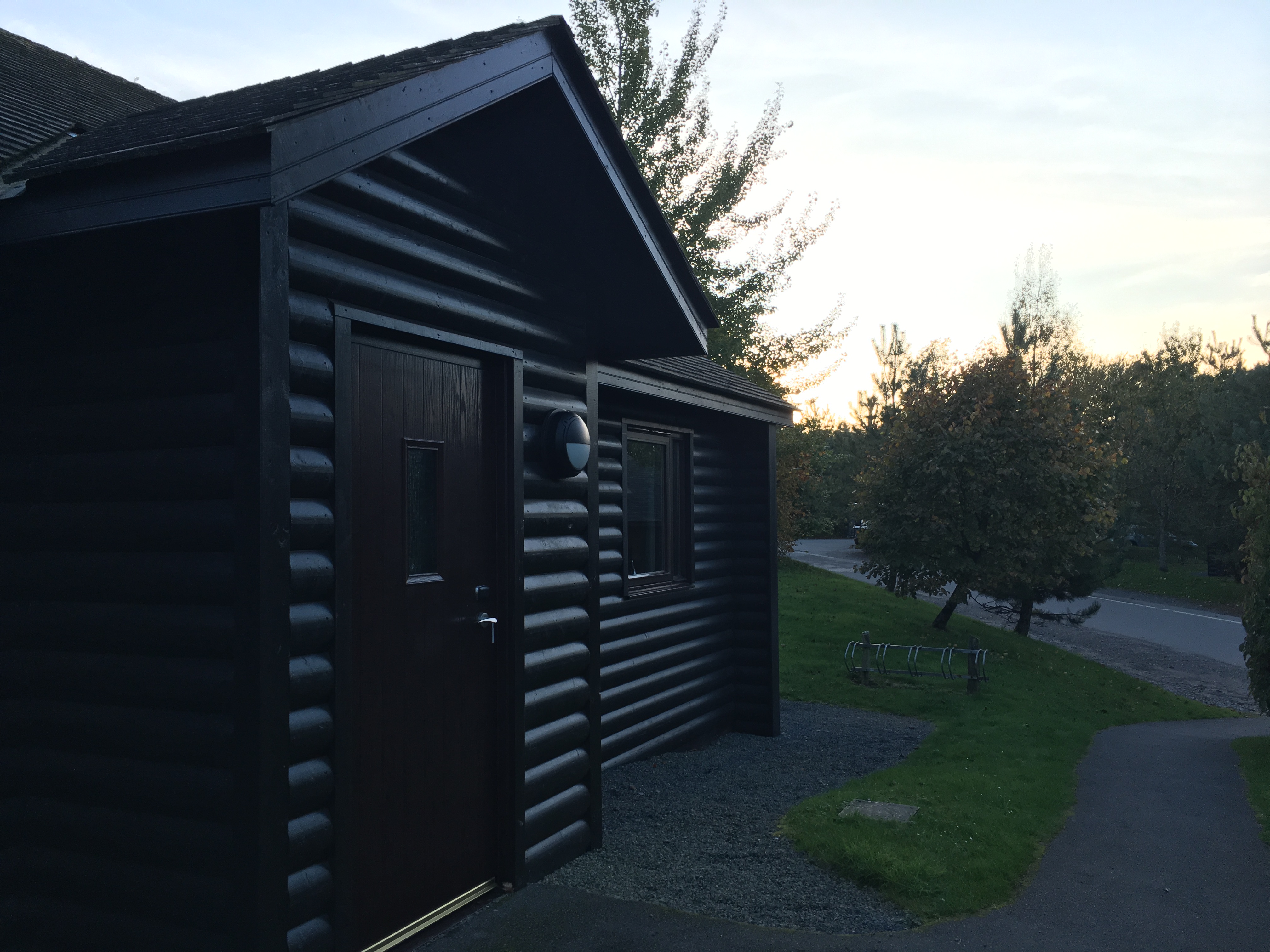