This is Lesbemums – An LGBTQ+ Family, Travel & Lifestyle Blog – about life as a two-mum family.

My name is Kate, my pronouns are she/her and I am the main contributor to the blog.

I’m 35 and live with my wife, Sharon, near Brighton in East Sussex, UK.

I work outside of Brighton and enjoy being creative, playing games; from board games to video games, and getting out and about.

I am also Neurodiverse and enjoy speaking openly about it in a way to usualise it mainstream society.

Sharon is definitely the “fun” parent; getting herself into all sorts of trouble with T.

Sharon and I met in 2006 and civil partnered in 2012. Our civil partnership was then converted to ‘marriage’ status in 2015.

We found out we were expecting a Beansprout in July 2014 after trying for a baby for two years.

He then arrived in April 2015. You can call him T. He is your typical seven year old.

He loves food and being outside, and enjoys sports, playing on his scooter, and riding his bicycle. He loves watching films, playing with Lego and having stories read to him.

He started school in September 2019.

As a family, we enjoy camping and getting out and about. Our happy place is by the sea or finding new places to explore (and food to eat!).

We are passionate about LGBTQ equality, as well as usualising families like ours in mainstream media.

Our first post introduces us into the world of blogging and TTC (you can find our TTC Journey here), but over time we have written about everything from breastfeeding to weaning, babywearing to walking!

As a same sex family, we have also written several posts about LGBTQ culture and issues, including family related topics such as; building an LGBTQ-inclusive library for your children and things to consider when deciding on suitable schools for your child as an LGBTQ parent. 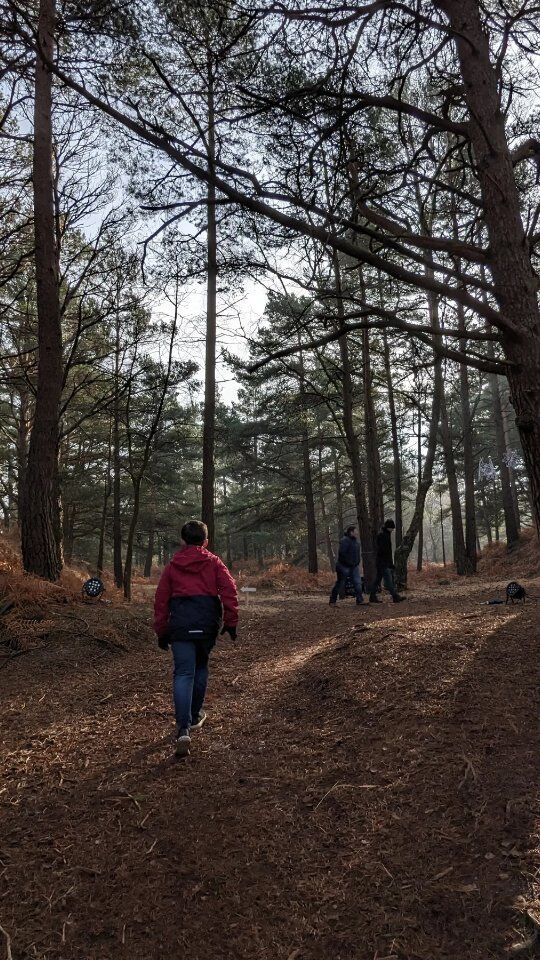 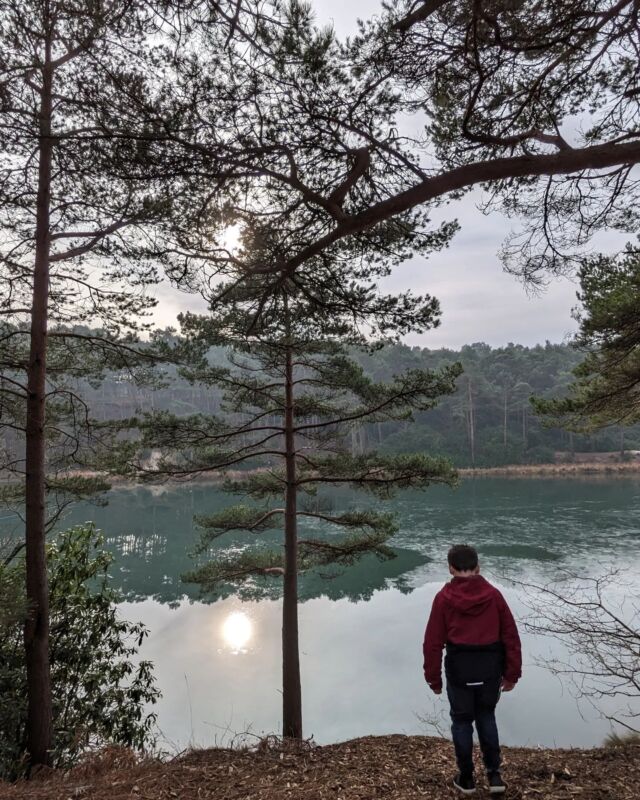 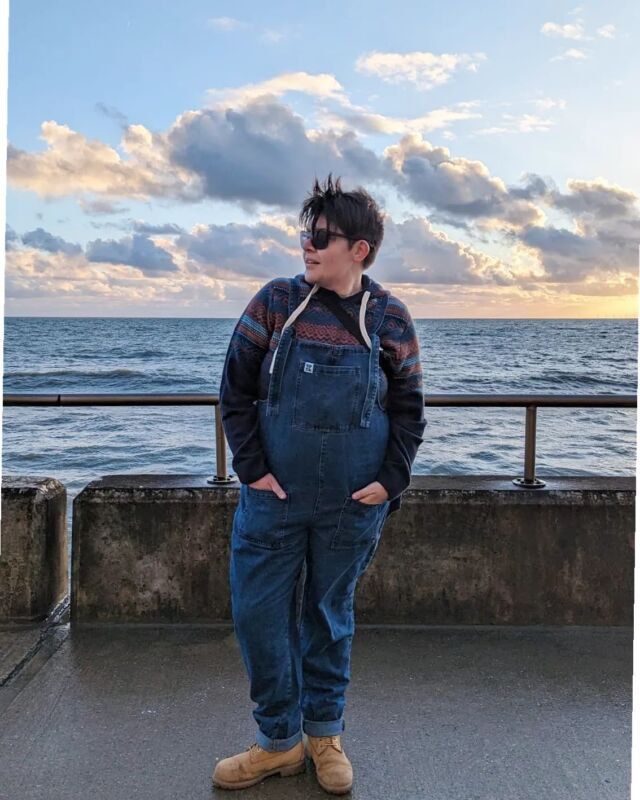 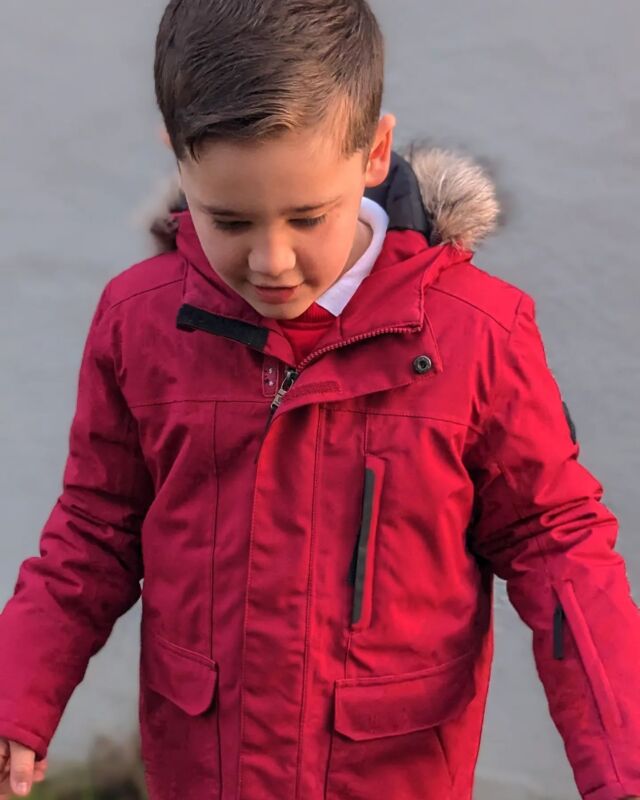 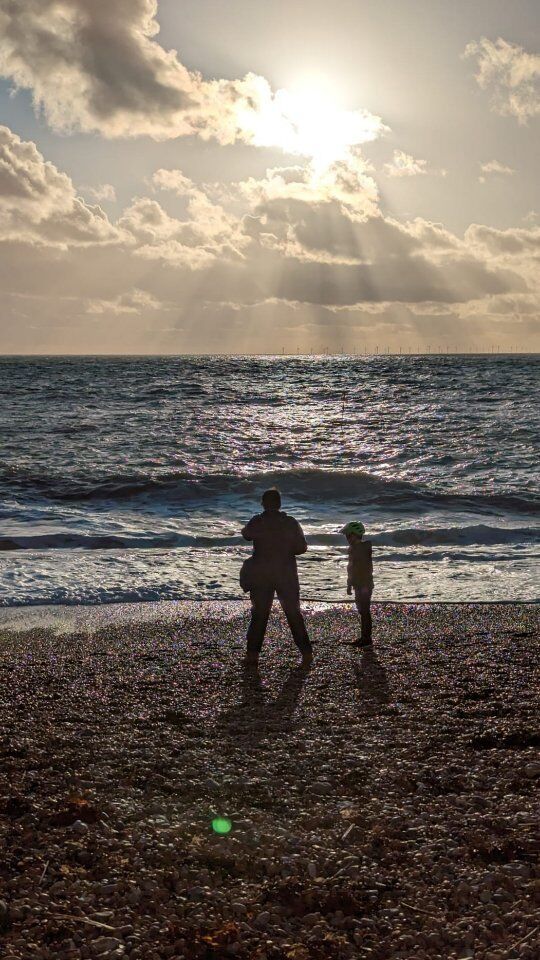 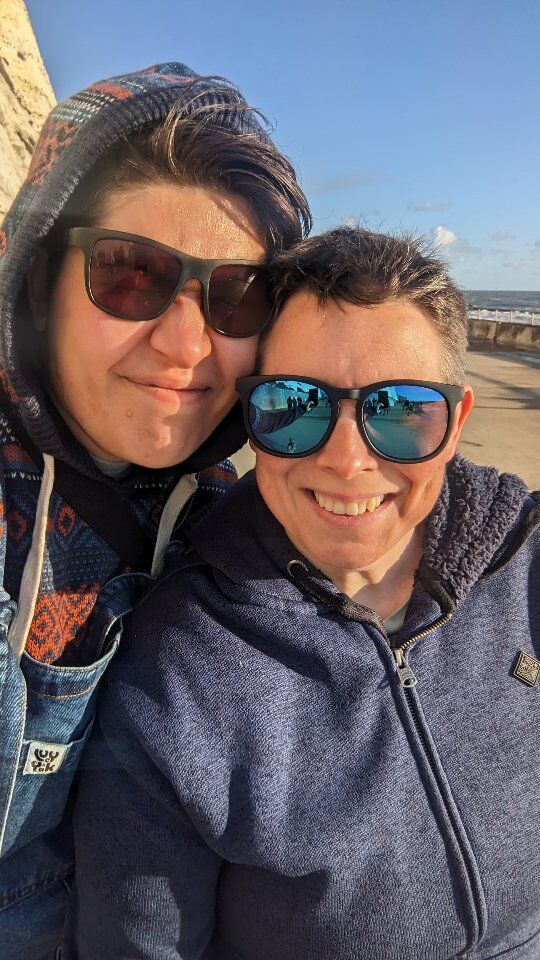