I’m not sure what I expected when we started weaning T a month ago. I had no idea whether he’d like the tastes or the textures, whether he’d like the same foods as me, even whether there’d be spitting out, or even choking! I guess I told myself to take each day as it came, and that I did.

I’ve very quickly learnt that one day can be so different from the previous, and that’s no different when it comes to weaning. Some days he ate everything on his tray, other days he played with the food (even if he’d had that exact meal a week or so ago!). There was no obvious explanation so it was pointless trying to work it out.

Here’s what else I’ve learnt:

There WILL be mess. Face, hands, highchair, the floor, the dog, ME! Pretty much after the third time T dropped/chucked his banana on the floor I went to my local hardware shop and bought a plastic table cover. At least this way im not getting food on the carpet, and he can have it back if it’s been dropped (until it becomes a game!).

There WILL be wastage. Similar to above, what misses the mat completely, ends up in the compost bin (or my mouth if it’s not covered in fluff). This can get frustrating as you’re torn between doing smaller meals so that there’s no wastage, but once it’s gone, it’s gone and T has nothing to eat.

You WILL end up finishing off the odd bowl or plate of something. Which isn’t so bad if he’s eating veggies. Banana pancakes? Toast?  Not so much.

Poop WILL change almost immediately. It took a few days for the poop to really change but when it came, it came, and it wasn’t long before I started missing the breastmilk poops. It is cool, however, to see what’s been going down. Literally.

Going down the baby-led weaning route means you don’t really have to prepare much as they’re eating what you’re eating. So if I’m having a cheese salad, he’ll have that as well. The only times I have to prepare him something different is when I’m not having a baby friendly meal like Ryvita, or if I don’t want to give him toast for breakfast for a second day in a row because I am. I still have a few stable bits in the freezer like banana pancakes, mashed potato, pin wheels, etc. but these are generally used for days when he needs a bit more to his meal or a bit of variety.

At the moment, he’s only having breakfast and lunch as I’m finding it hard to find the time to offer a dinner once he’s had another feed after lunch, a nap, and then another feed as it’s then time for a bath and then bed. I could try and fit it in around 5pm but he’s sometimes mentally getting ready to settle down by then. When he does get round to having a dinner/supper though, he’ll likely be having dinner on his own, which I don’t like the thought of, as S gets home so late and I’d rather eat with her, and I don’t want two meals, but then that factor isn’t as important right now.

Of all the things to come out of taking a baby led weaning approach, eating out is one of them! It makes it so much easier! All we have to do is share our plate or get a side of veggies for him.

It’s been a fun month, albeit stressful. It’s exciting watching him try all these new flavours – I’m looking forward to him trying his first Christmas dinner! 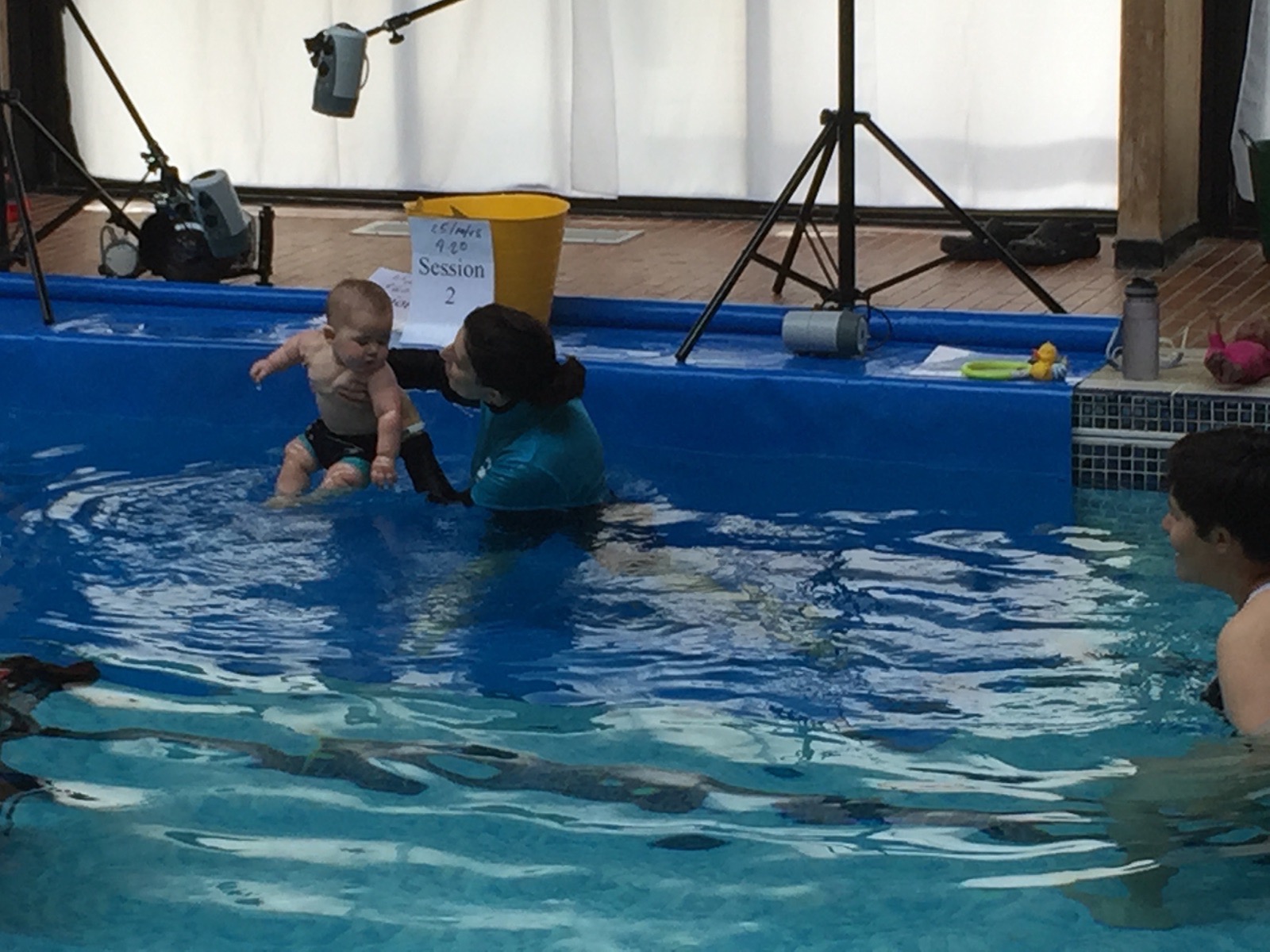 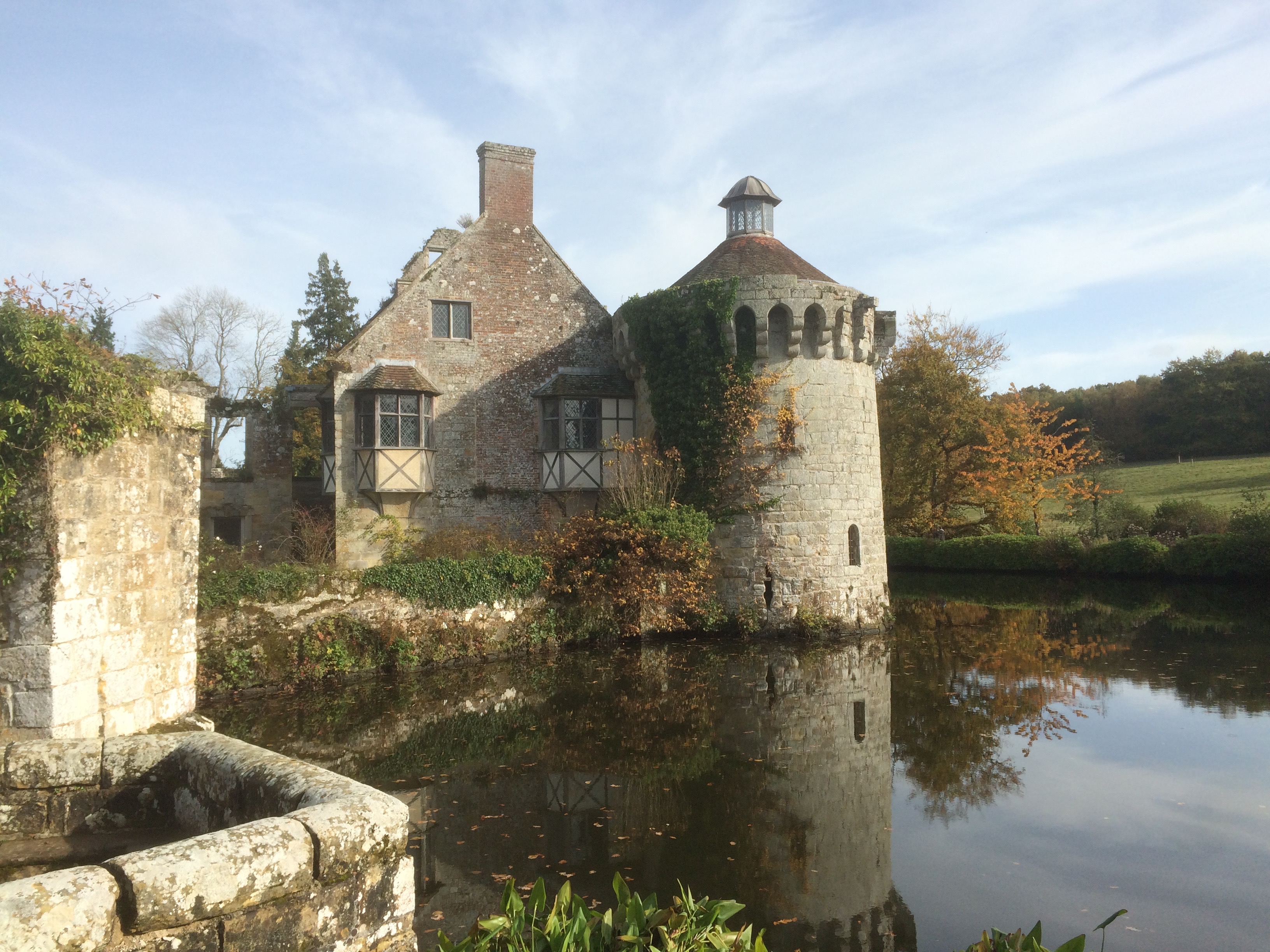 Awww!! Such big changes for such a little guy. Our little Leo is in the process of switching over to whole milk.