A few days ago T fell asleep in the car. This isn’t unusual – it’s pretty much guaranteed to happen when we go on journeys longer than 20 minutes. What was unusual, however, was that I managed to get T out of his car seat, carry him home, and into his cot; all whilst not waking him.

On top of this, I manuvered his buggy (that also had a bag of wet swimwear and shopping in the bottom) one handed all the way home, over rocky pavement and dodgy kerbs, and into the house without collapsing it. This was a mean feat as not only was it heavy, but it was awkward as our back door isn’t level with the ground! It was also starting to rain to top it off.

After I sat down and nursed a dead arm, it made me realise how strong you suddenly become when you become a parent. Not just in general because you’re carrying a twenty-something pound baby around all day but at the times that suddenly get sprung on you. The situations you have no choice but to deal with. Mentally and physically.

I became “mum strong” again the other day when I was half way round a country walk. I had already won the war against tree roots, but then I found myself against these…

There was no way I was going to turn around so I took them on. Down I went, carefully angling the buggy; that typically had a sleeping baby inside, over the wood that wasn’t at all in line with the ground, and over protruding rocks. I did it. Up yours stairs.

Any other occasion like this I would have broken something, fallen, or worst; woke the baby. But I didn’t. I became “mum strong”.

By now you would think I would have abs of steel or guns to challenge an arms dealer, but no. Maybe I should lay off the cake and flapjacks.

When have you become “mum strong”? 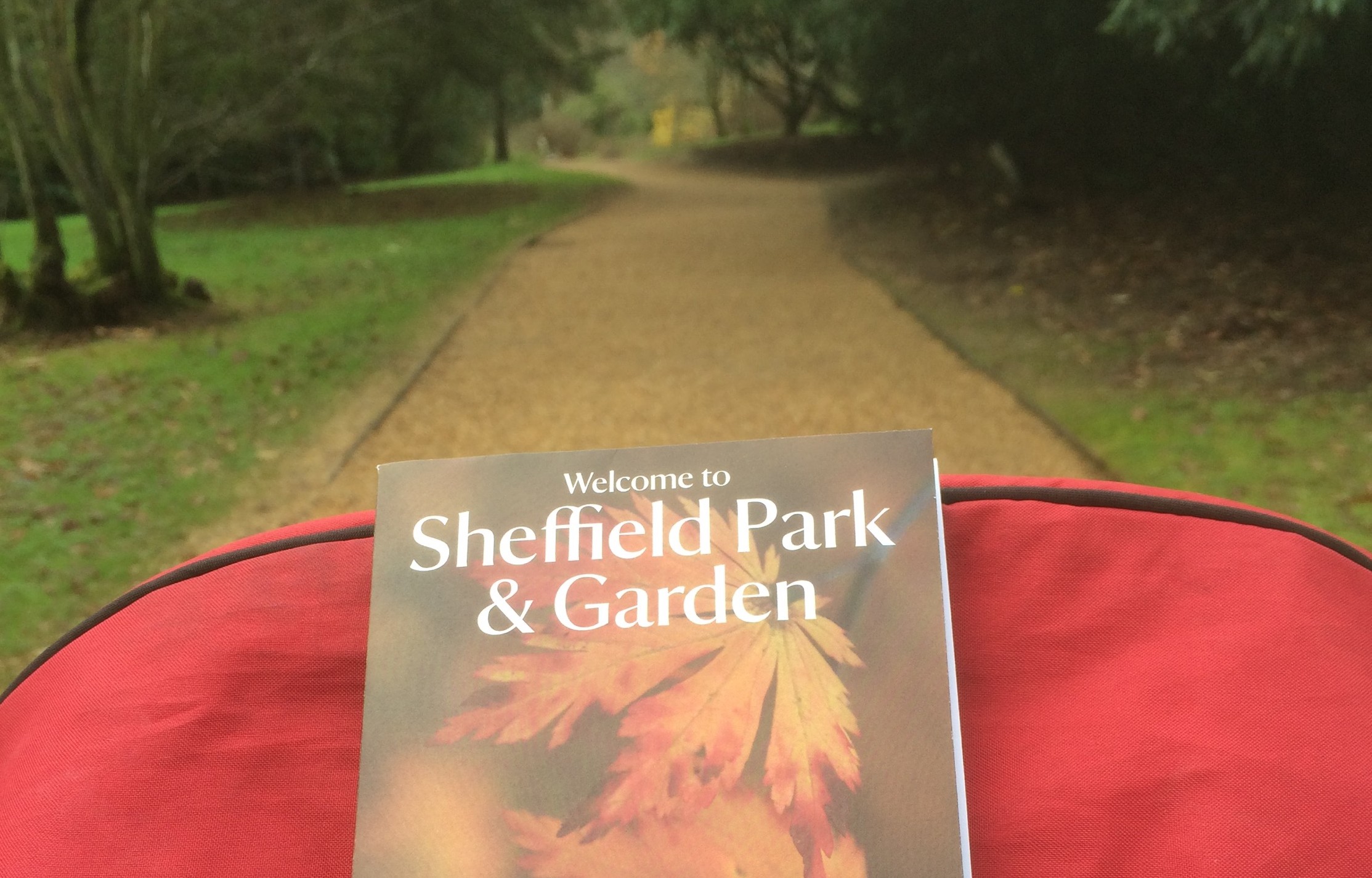