For those of you who do not know much about my backstory, you probably didn’t know that from the age of ten I was raised by two mums after my mum came out as a lesbian a few years after my father passed away.

This meant that at Christmas and Mothers’ Day my sister and I had the difficult task of finding cards that represented our family unit. What we wanted was a card that said ‘Merry Christmas to our Mums’ or ‘Happy Mothers’ Day’ (with the apostrophe in the located we wanted it!) but in the end we would simply have to get two separate ‘Mum’ cards, as we didn’t feel happy simply getting ‘To Mum and her Partner’ or ‘… To Our Step-Mum’.

It’s only now, several years later, that the likes of Hallmark have embraced rainbow families and have (albeit slowly) introduced ‘Mrs & Mrs’ wedding cards, but we’re probably a long way off before we see ‘Merry Christmas to my Nanas’ on the high street, although I did recently see a ‘To My Daughter and her Girlfriend’ card once!

Therefore, in episode 698 of ‘Things Straight People Take for Granted’ I give you a new range of cards by ‘Love Outside Lines‘ the online store by everyone’s favourite LGBTQ family Instagram feed; Same Sex Parents:

Love Outside the Lines

Over the past 5 years, my go to places for ‘diverse’ cards have always generally been Not on the Highstreet or Etsy, as most of the cards are handmade and artists can often make a custom card so that instead of ‘Mum’ the card can say ‘Mama’. That being said, this does come at an extra cost on top of the usual price, which I sometimes begrudge as it should have been thought of in the first place. I hate the feeling of being a ‘specialist’ subject and having to pay extra for the way I was born.

Nevertheless, I have no choice on this so I go along with it. It means Sharon has a card just for her and is celebrated equally. But, the thing is, is that I’m slowly running out of artists that I like, and also, I am still yet to find a card that I can amend and have ‘Nanas’ so my search continues – until now.

If you follow us on Instagram you’ll know that we’re big fans of Same Sex Parents; an account that celebrates LGBTQ families – all day, every day. As well as that, they also talk about interesting topics such as conception and adoption and celebrates certain families on the various awareness days and months. They’re an all round good bunch of people and they’ve even featured us a few times!

They also have an online store with equally diverse products (and models!), from clothing and artwork, and more recently; Christmas Cards!

As you can probably imagine, I was elated. No more shopping on what feels like the black market for cards that say ‘Mama’ and no more cards with over-sexualised (what is that with LGBTQ cards, anyway?) or stereotypical, heteronormative imagery.

Here’s a few cards that Love Outside Lines sent us as a gift:

What I love about their range is that there are no stereotypes in their imagery and limited rainbows. Don’t get me wrong, we love a rainbow, but that’s not what all LGBTQ like, feel represented by, or are limited to. Sometimes – sometimes – we like to tone it down and just have a Christmas card with some snow on it.

At the moment, the range is small as it’s new, but I’ve been told that it will eventually grow so that everyone is included. So far though, what I’ve seen is really positive and leaves me looking forward to what their range will have to over later on down the line.

We were sent the above cards as a gift, with no obligation to post or share anything about them, however we love them and thought you would too. 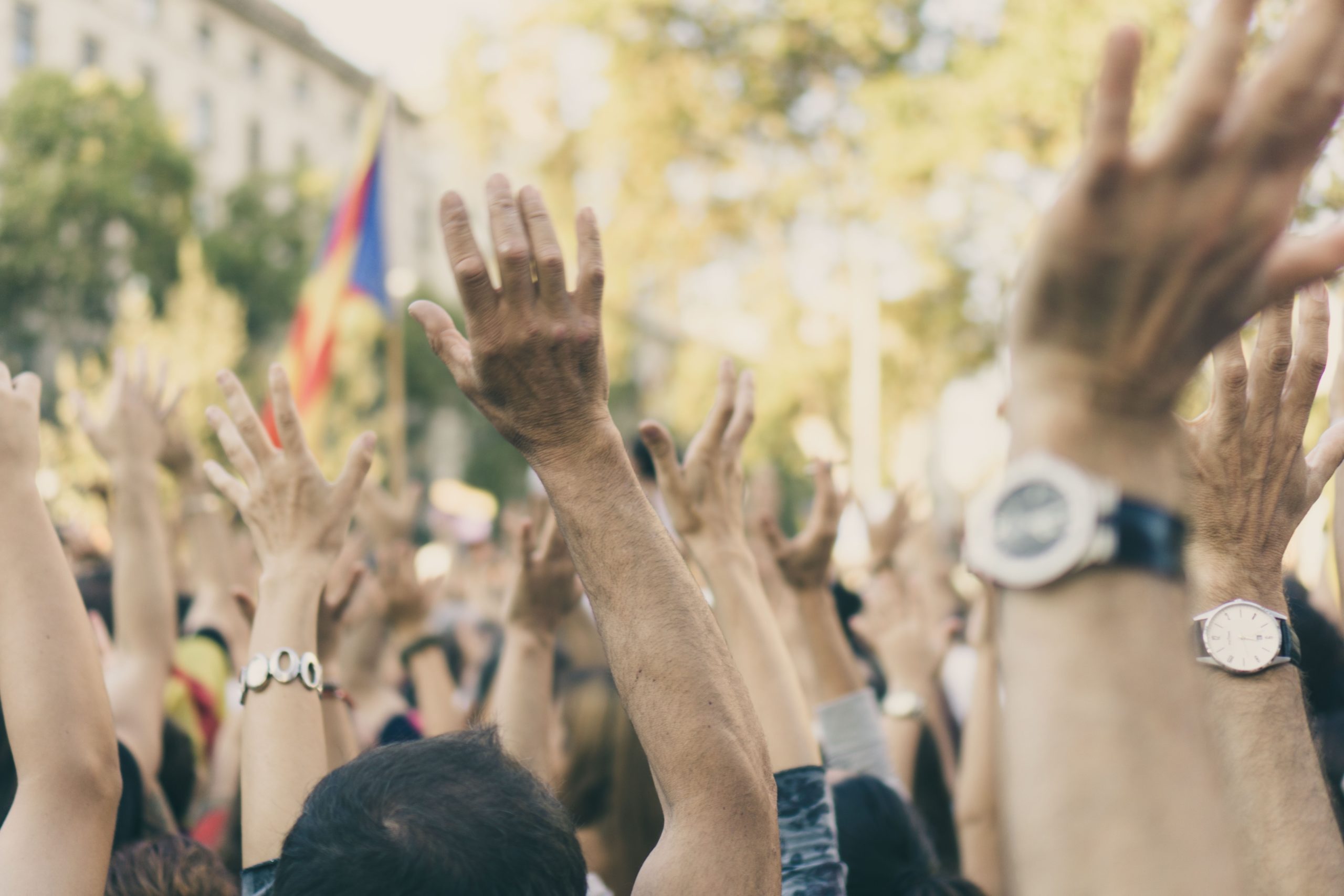 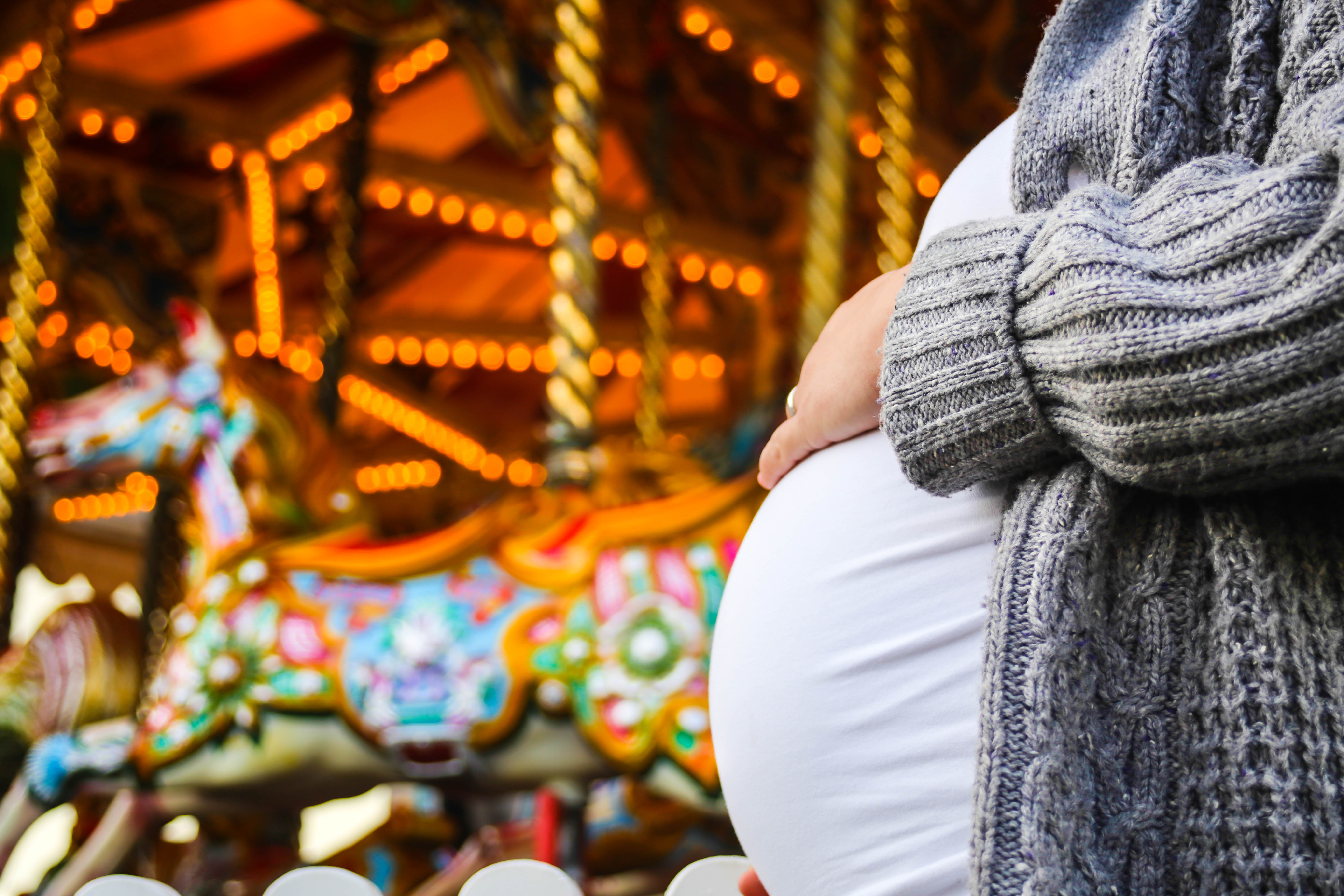