Probably one of the most important items to take with you when you go camping is lighting. You’re going to need it at night, despite how well-lit the camp site is, especially in the tent and even more so when you need a midnight toilet break!

Therefore, it’s definitely something that you’ll want to invest in, because the last thing you want is for your light to fail when you’re on the royal throne, several meters from your tent, with no sign of clean loo roll. Not to mention in the midst of fixing your guy ropes during a stormy night!

Varta are a new company for us, or so we thought when we were invited to take two methods of lighting from their range of torches and lanterns with us to Camp Bestival. In fact, Varta also produce long lasting batteries, and looking in our tech drawer recently we found that they also make portable chargers!

Looking on their website, they make a range of items, from batteries (including rechargeables) to portable chargers, to lanterns and torches for camping! Before we went to Camp Bestival, we were invited to take two types of lighting from their range of ‘Outdoor Sports’ lighting. The F30 torch and the L30 lantern.

The Outdoor Sports F30 is a robust shock proof and water resistant torch, with features including 120 hour run time and a beam range of 141 meters.

This torch is lighter than you would imagine, despite requiring 3 x C batteries to power it. It’s also incredibly bright*! Due to the chunky rubber grip, you would think that this would add extra weight, however this was not the case. With this in mind, we let T make the most out of this torch whilst camping as it meant he could see in his bedroom at night – not to mention make shadow monsters.

*Retina protection is advisable when T is walking around with this torch!

As well as the grip, the torch also comes with a wrist lanyard – another reason why we were happy to let T use the torch. It’s also water resistant and drop-proof! One of my favourite features, however, is the glow-in-the-dark material on the head. Unlike T’s original torch, where he would have to rummage around his bedroom to find, this one is easy to spot and meant that he could grab some light at night without needing to wake Sharon or I to help him.

The Outdoor Sports L30 is a lantern made for adventure, with four light settings and lots of added extras such as built in hook and lighting that attracts less insects* at night. The beam range for this lantern is 16 meters but has a slightly longer runtime of 130 hours. It also comes with a set of batteries included!

*based on the weight of insects attracted.

This lantern is surprisingly light and compact, but still emanates a lot of light. We used the Varta batteries that came with our bundle and saw that the lantern lasted several hours in the evening, to a degree that we often forgot that it was on and found that it was still shining bright hours later! The lantern even lasted us the whole weekend, despite having to remain in our tent for a good chunk of time during the poor weather.

Although the lantern comes with 4 light modes, but we used the night function the most as it looked like a warm fire. Due to the soft amber glow, it meant that Sharon and I could stay up later whilst T slept in with us as the light did not disturb him at all.

We really enjoyed using these lights over our camping weekend and found that alongside the Varta batteries we could rely on them to last a weekend no matter how we used them and how often. We really appreciated how tough they were as I often dropped them tripping over guy ropes, not to mention standing on them in the night! 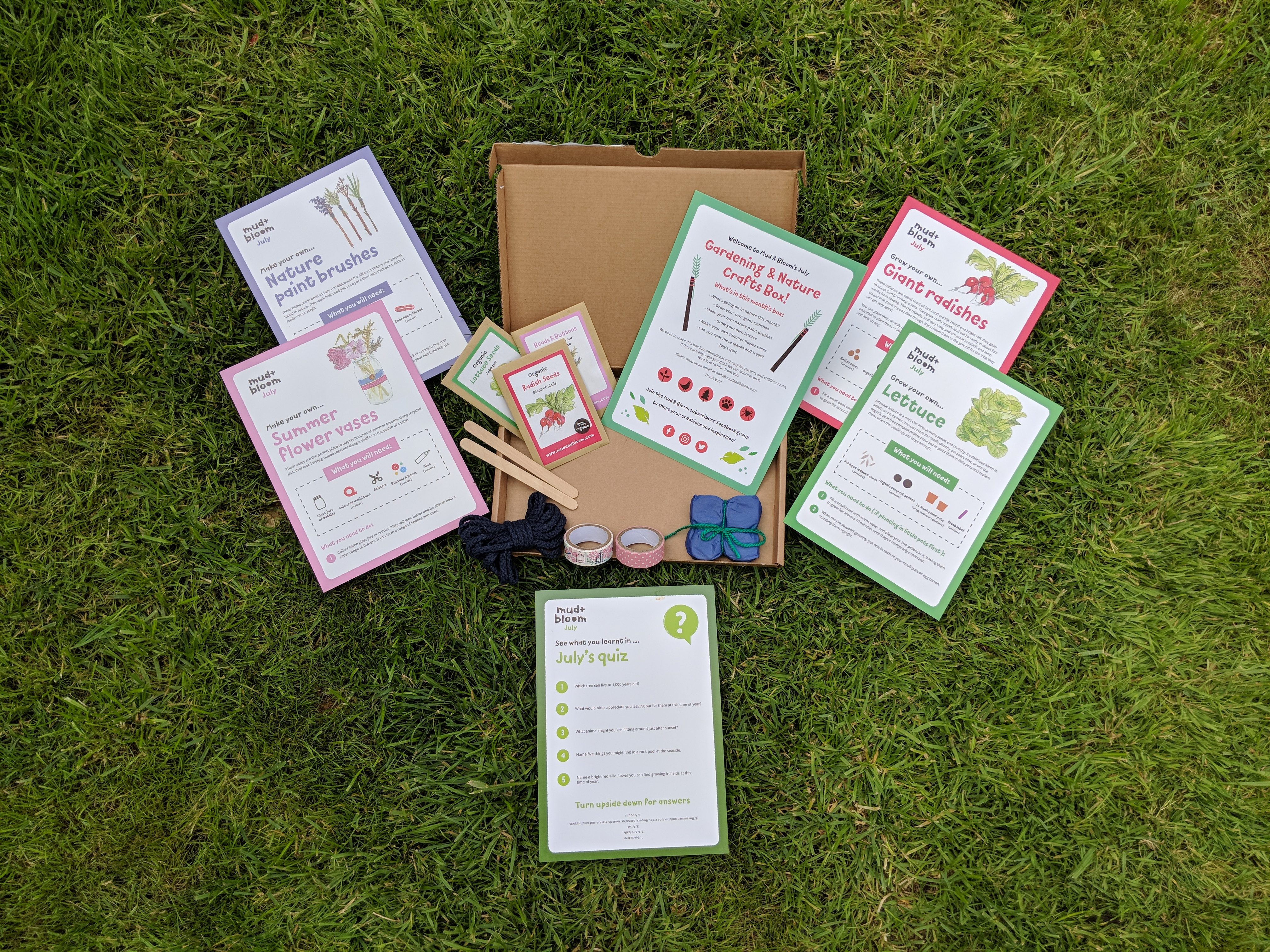