We’ve always been avid gamers in this household; with consoles taking up most of our time pre-kids. Nowadays though, playing board games is one of our favourite activities. We used to preserve board games for Christmases or holidays, but now that T has come a long and is of an age where he can understand the rules (not that he follows them!) we’ve found ourselves playing a lot more board games of an evening.

As much as we love tucking into a film or TV series, there’s something about switching everything off, sitting round a table, and playing  a board game together.

Over the past few months, we’ve scoured various second hand sites and pages and collected several board games from our childhood. It’s been a wonderful trip down memory lane watching T enjoy the same games we used to, although we’re now in a position to understand the pain our parents went through (if you’ve played Bed Bugs or Buckaroo, you’ll know what we mean!). Games back then were rather noisy and clunky, and don’t get me started on the size of them!

With this in mind, we recently started looking for some new games to add to our collection, however it wasn’t long before we started seeing ‘remakes’ of our old 80’s and 90’s classics or hideous creations that often involved fake poo (this is a game?). For a while, there wasn’t really a place where we could find brand new games with fresh ideas or ones that we could also include T in with from time to time. Until we found Big Potato Games.

We were first introduced to Big Potato Games at BlogOn this year, and within our goody bag was one of their travel games ‘OK Play‘ – which is a super simple tile game where the object of the game is like Connect 4, but without a board and the tiles can be moved until there’s a winner. It was incredibly fun so we decided to have a look at the other games they stock.

Looking through their website, there’s a modest selection of games ranging from word games to drawing games, card games to quizzes. All the games are colourful and bright and the team behind the games clearly love what they do. Our next game on our list was Rainbow Rush, which is one of their family games. I was immediately drawn to it because, you know, we cannot resist a rainbow.

Rainbow Rush is a game for 2 players+ and the aim of the game is to make a rainbow using your ‘stackable’ pieces. Collect pieces by correctly identifying which two colours on the rainbow cards have ‘switched’. The first one to create their full rainbow wins. Grab the wrong stack and you have to give one of your pieces back! The full instructions on how to play can be seen in the video below:

The game itself took some time getting used to as there is no ‘taking it slow’ about it. You have to race the other player who’s also making their own rainbow. Very quickly you’re accused of being a bit ‘grabby’. There’s a reason it was called ‘Rainbow Rage’ before!

That being said, when T was playing with us we used it as an exercise to practise his colours and coordination skills. In no time though we were racing each other and getting quite good, although fat fingers over here often struggled putting the pieces together.

Considering the price of the game (£14.99 on Amazon), the quality of it is actually pretty good. The box is colourful, pretty slim (perfect for a book shelf or DVD cabinet) and made of decent card. The cards inside aren’t too thick (making them easy to grab) but not too thin that they’ll bend or crumple. The pieces are also bright (obviously) and don’t have any sharp edges like you would expect from mass-cut plastic. Everything fits inside the box nice and snug – so there’s barely any waste.

We really enjoyed playing Rainbow Rush and will no doubt take it away with us when we go on holiday. It was fun, albeit fiddly when stressed, and the games didn’t feel that long. It’s perfect for a quick game before bed.

We were sent Rainbow Rush for the purpose of an honest review, however all thoughts, opinion, and imagery is our own unless stated otherwise. 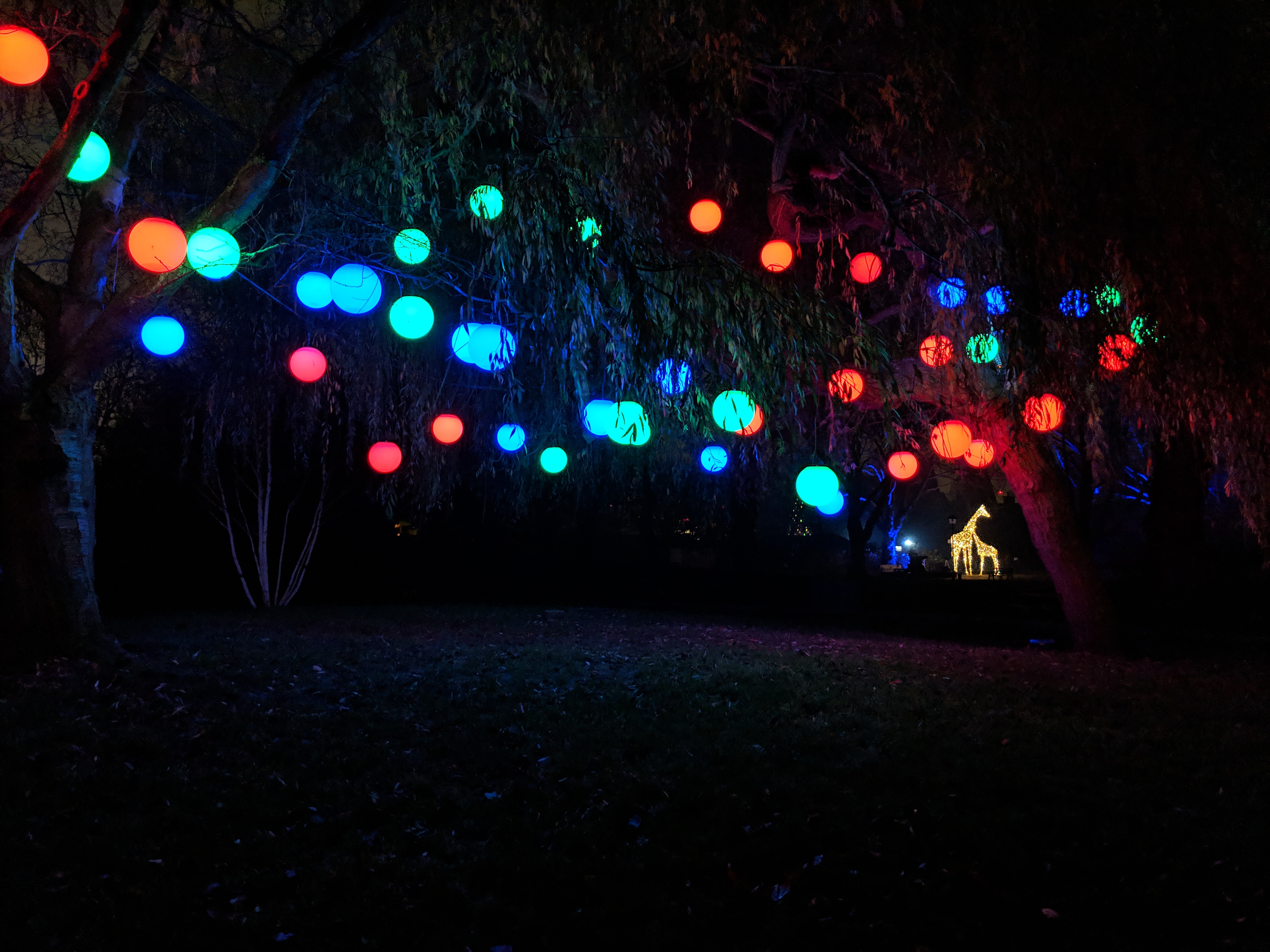