Friday Night at The Circus with Zippo's Circus!

The last time I went to the Circus was when I was a small child, and from what I can remember it was a magical experience (minus the clowns – not keen on those buggers). There was always such amazement, mystery and wonder to the show, and the performers were always super human to me.

I’m not really sure why we never went again, but whenever the circus came to town it always made the town fill with excitement – especially in my day because there’d be a few more ‘exotic’ animals on show.

So when we were invited to Hove Lawns to see Zippo’s Circus new show called ‘Jigit’ (which means brave and skillful) we were beyond excited. For Sharon, she’d never been to a circus, and this would have been T’s first ever experience of a circus too!

Arriving for their 7:30pm show after a family meal at Pizza Express, we were shown to our seats and felt the instant buzz of the audience who were stocking up on candy floss, pop corn, and flashing wands! Everyone was super excited.

What I loved about the atmosphere, and later realised after the first half of the show, was that everyone within the circus gets involved. The lady who showed us our seats, for example, was later seen in the ring as an assistant to the ring master! It felt like one giant family and this reflected in their performance.

It wasn’t long before the show started and not long before T’s mouth flew open. The show went straight in with acrobatics and no-net trapeze artists who at one point dangled from their neck. Later, there was knife throwing and fire dancing, traditional juggling and foot juggling, even a contortionist that got me watching through the slits in my hands!

As the show went on, the acts got more daring and more interesting, with Ring Master Sir Norman Barrett featuring in the show with his hilarious, and ever so clever budgies! There was also stunning horse* acrobats that got my heart racing whilst watching their stunts (the riders not the horses) as well as the pièce de résistance (for me, anyway): the stunt bikes!

A Night to remember

This will no doubt be the first of many visits to the circus, and it’s thanks to Zippo’s that we’ve remembered why it’s so so good. We had so much fun and the toddler left the big top buzzing. Going on his reactions, the bikes were by far his favourite, but I’d say the stunned silence throughout the rest of the show was a good indication that he was enjoying himself.

With two shows daily up until 3rd September, there’s still plenty of time to book your tickets now! Zippo’s Circus is located next to the King Alfred – although you can’t miss the big top!

We were given complimentary tickets to Zippo’s Circus in exchange for a review, however as always, all thoughts and opinions our are own. 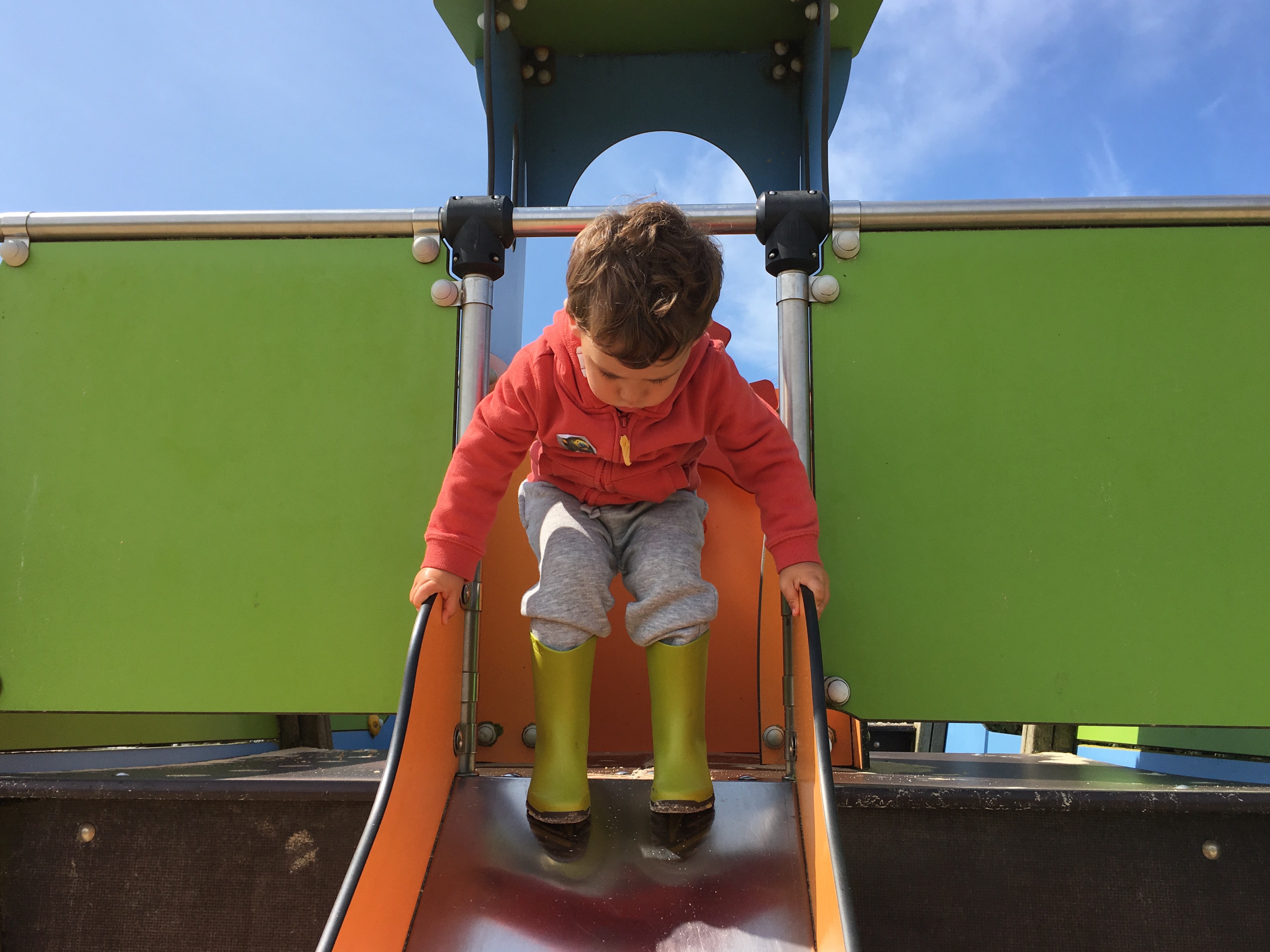