It comes following a devastating massacre in the early hours of Sunday morning, whereby a gunman (I won’t be using his name; it’ll just showcase him as the martyr he wishes to be) shot and murdered 49 people (probably more by the end of the week) and injured dozens more, in a club full of people from the LGBT community in Orlando, Florida. Not 49 people at random, 49 people specifically targeted because of who they love. Who they are.

They were brothers and sisters, husbands and wives. People closeted to parents or colleagues; who are now only finding out, people who have been “out” for decades.

As with any mass shooting or massacre (how I can say that in 2016 is beyond me), it comes with heartbreak and sorrow for thousands, however for me, this one has affected me the most. These people were my community. A community who already have every matter precious to them decided. Marriage. Children. Giving blood! And now this. Their life.

To top it off, June is the month LGBT communities commemorate the Stonewall riots back in 1969. A time where LGBT folk fought back against injustice. A time that seems to be reliving itself in 2016.

I’ve always prided myself on how truthful I am on this blog. How everything, warts and all, have always been on the table. However, tonight, I’m finding myself writing something I don’t often write about… Fear. Not the usual, everyday fear over whether I’m a good parent, but fear for the future and the things I can’t control. I haven’t stopped thinking since Sunday. Thinking about my family. My friends. My community. And I feel unsafe. Uncertain. I worry about the safety of my family. I fear for what world T is going to grow up in.

Sunday could have happened here in the UK. It sounds dramatic, I know, but we’d be pretty naive if we thought that the same hatred doesn’t exist in the UK. It does.

Did you know that more often than not a a same sex couple has already assessed their surroundings several times whilst walking down the street? Before they hold hands? Before they kiss their partner? They probably didn’t even know they did it, but they did. It’s automatic. As is knowing what pubs not to bother visiting, what holiday resorts, you name it. That is because of the prejudice we face and hear about from within our community every day. Every. Day. We still have signs in windows that advertise whether somewhere is ‘Gay Friendly’, you wouldn’t get that for ethnicity or religion, would you?

I’m lucky enough to be able to walk down the street with my wife and not have something thrown or shouted at in my direction, however that’s because I live in a gay-friendly city. Others, even in the UK, are not so lucky.

The great thing about social media, however, is that you can feel part of a community within minutes, a place you don’t need to check your surroundings. However it’s also a place where you read about hate. Where you see all the injustice still, and thanks to social media it doesn’t go unseen.

In comparison to the other tragic events that have occurred over the past few years, this has seen the least amount of support. Silence in some places. Taking my personal Facebook account as an example, I only saw a handful of non-queer friends discuss Sunday. A handful. I agree that changing Facebook profile pictures don’t work towards the bigger cause, but they send a message. Trust me. On this occasion it tells us we matter too. I’m not advocating that by not talking about it, or changing your Facebook profile, that you agreed with what happened. Far from it. How people deal with things is up to them, however silence is deafening. More could, should, be done. How is it that marriage for same sex couples in England and Scotland only occurred in 2014?! For Northern Ireland, it hasn’t, and potentially never will. That’s how far down the list we are.

So this is where we need you, our non-queer friends. We need you to stand with us, to stop allowing phrases such as “that’s gay” pass, for example. You may not do it yourself, and for that we thank you, however friends, friends of friends, family, may do. Phrases like this are just tips of the iceberg. It spreads inequality.

Sunday may not have affected you, but it does effect you. Until we irradiate this hate, it will continue in one form or another.

In fear of writing war and peace, I’ll stop now. I don’t know whether there was a point to this post, I guess I just needed to get a few things off my chest. I hope you can understand. We’re in pain. We’re scared. 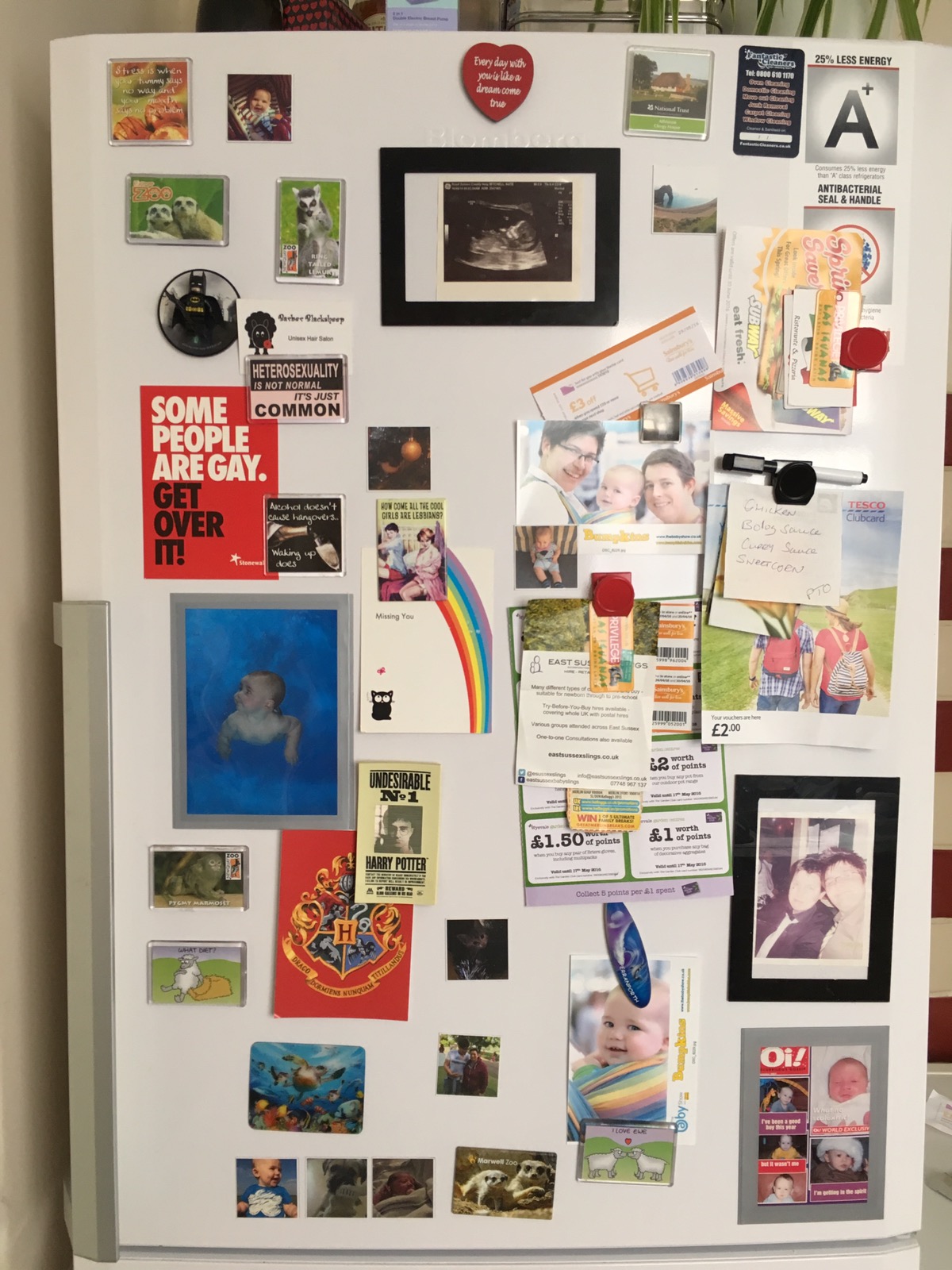 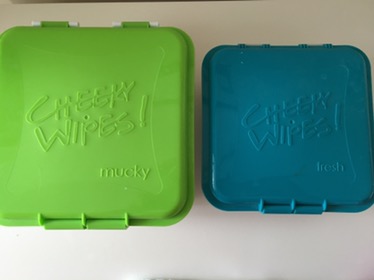 This is such a powerful post. I never comment about tragedies like this on social media, because I don’t have the words to express my condolences – and because I worry that if I say something, it will be the wrong thing – and because I feel that it’s for the people affected to deal with it in their own way. I never intended my silence to be viewed as lack of support. I will share your post because I’m sure a lot of people are in the same position as me. Of course it is a tragedy, and of course the LGBT community have my support, but you’re right – I need to let them know.
Nat.x

Thank you so much, lovely. I don’t often write posts like this, so I was a little jittery when it went live this morning. Like you, I worry that I’ll say the wrong thing and/or upset people.

I know there is plenty of support out there, my post was never meant to make people feel guilty, I just wanted to share how we as a community are feeling right now.

Thank you again for your kind words. X

Yes, it could have happened here. There’s so much hatred in this country just now and I’m scared about what sort of world Matilda is growing up in, too. I don’t know what to do or say (about this, about all the racism, about anything outwith my day to day life) but I wanted to tell you I read this and it moved me and that, if we must take sides (and apparently we must), I’m here on yours.

Thank you so much for your lovely comment. It’s a scary time in the world right now and it’s made harder not knowing what to do.

As long as there’s good people in this world, then there’s hope. X

Sending loads of love xx Your post is very similar to mine about Jo Cox’s murder, in which I also write about the LGBT community and how whilst progress has been made, there’s still a long way to go. I can’t offer wise words, but there are so, so many good and accepting and inclusive people out there from all communities across the globe and we will stand strong together. United we stand and all that xx

Thank you, lovely. I really appreciate it.

I never want to sound ungrateful in regards to how far we’ve come, but I absolutely agree that more is yet to be done.

It’s a scary time, but like you said, together we’re stronger. There’s still hope. Xx

I have to say I also worry about the World that our children are growing up into.

I hate the world I have brought J into. I see his innocence now in loving everyone for who they are, and I’m so scared for the day that gets taken away by social ‘rules’ and peer pressure. Thank you for your honesty. At a time when so many LGBT couples are keeping a low profile, I am proud of you for giving them a voice. Xx

Yes! The innocence. The trust. I worry enough about the school years and bullying, but even more for the hate. It’s a sad time.

Thank you for commenting – it’s lovely to feel the support. X