The other day, my friend Emily started a really interesting discussion about how the saying “I’m Only Human” is used to excuse poor behaviour.

To be more specific, this relates to a very well known vlogger (you know, the one with the £50 £25 12 day advent calendar worth about £10 £5) who recently had several of their old tweets published from when they were a child (I lie, they were 20). The tweets have since been deleted, but thanks to the internet, they still exist.

There’s more, and she’s since “apologised” in the form of saying “I’m sorry you were offended” blah blah blah. “I’m now older.” “I’m only human”. You can see it here:

Let me just remind you that she was 20 when a lot of these things were said. Twenty. This is important later. I also want to make a point that Z0ella is unlikely to be a raging homophone. However, as I’ve mentioned before. Quips like “That’s so Gay” and the above are not acceptable at the age of 20. I make this distinction because it’s very easy for young children to say something like this without knowing the consequences or meaning behind it; especially if they’ve grown up around ignorance or they know no better at the time.

Obviously it should be challenged as soon as possible, but I’m not naive to think that it doesn’t slip out more in the playground when one kid has heard it from another, for example. I remember calling someone a “chav” once when I was a child (not an adult at 20) without knowing the meaning behind it, I felt awful later when I did! But at the age of 20, no matter what decade it was, a person by then should know the meaning behind certain things and that derogatory language like this is harmful.

Furthermore, to apologise (if you can even call it that) in this way doesn’t sit well with me. To say “I’m sorry if I offended you” almost reads as if we have the problem for being offended. A true apology should recognise the mistake and how harmful it was and detail how you will do better to improve. There should be no excuses. Like most of her apologies these days, she passes the buck onto someone or something else. This time, she blamed her age, that it was taken out of context, and that she was a different person, apparently. No love, you’ve just got better at hiding your opinions now.

As you can tell it really saddens me that stuff like this still exists. This was said in 2011. Less than 10 years ago. What’s more is that this person is a role model for thousands if not millions of young people. She is setting an example, maybe even the standard for some. But going on the above, she’s set a bad one, and what makes it worse is that she’s excused it on being young.

There are some amazing young people out there that wouldn’t dream of saying some of the things that she did, therefore I’m disgusted that age has been blamed for this poor behaviour. Age has nothing to do with this nor “Being (a poor) Human”.

A human isn’t born with hate and prejudice, they learn it. That, or they haven’t had decent people around them to teach them otherwise. 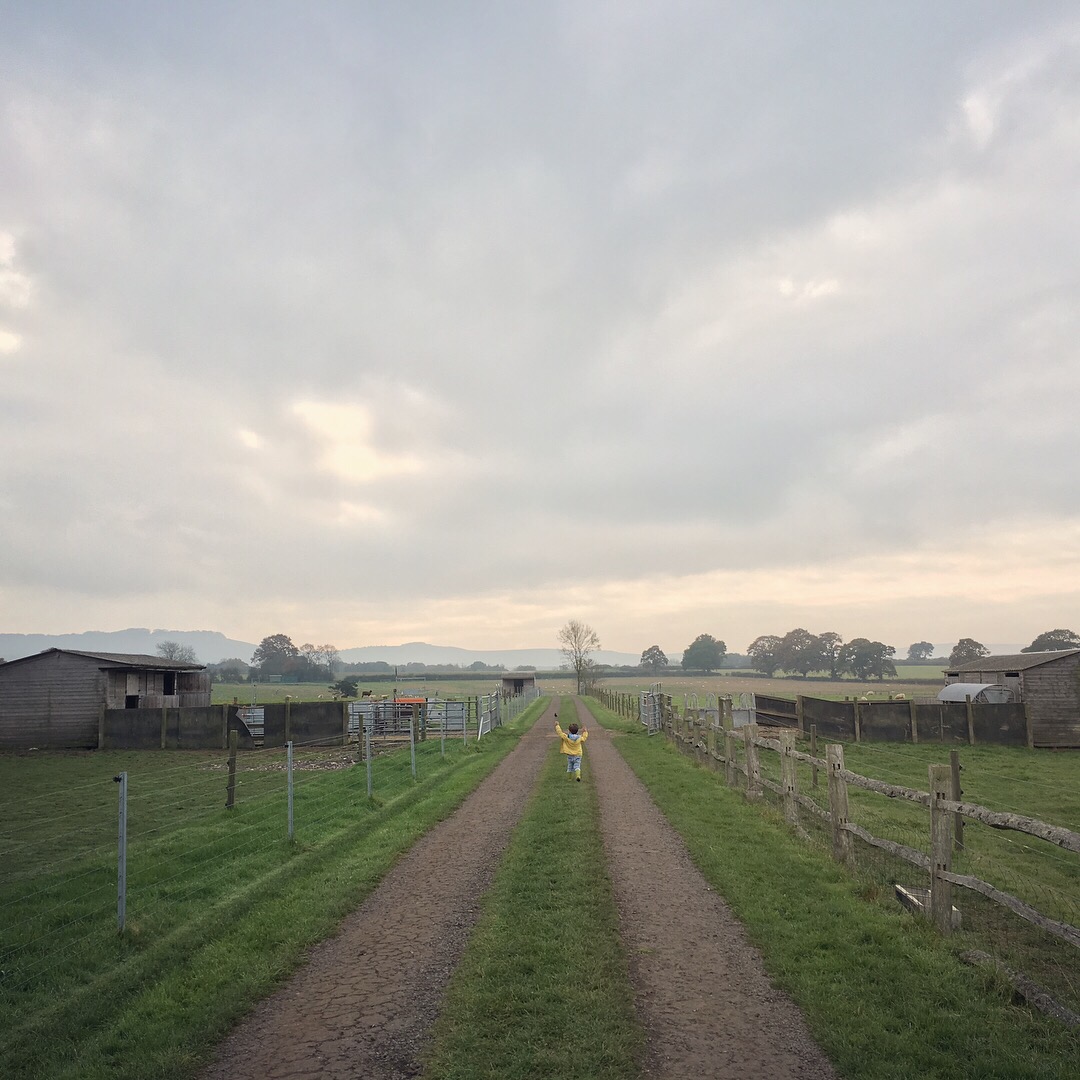 There have been a few hiccups but in all the time I’ve been on social media I’ve tried to stick with “if you can’t say something nice, then don’t say it all” also to the idea that if my mum or Grandma read it, would they be disappointed in me. Sometimes I can be opinionated but I hope it never offends anyone and if I ever do outright offend someone then I genuinely sorry and will apologise.

It really annoys me when people try to apologise for our behaviour. Like the “Sorry if I offended you” and “Sorry you feel that way”. That’s not an apology, they don’t own our feelings. Argh!
Great post, by the way ☺

Thank you for commenting. I completely agree. If you mess up, own it. Don’t try and make a non-apology.