Last weekend we were invited to the WWT Wetland Centre in Arundel for the day which, surprisingly, was our first ever visit. Despite being regular visitors to the historic town, we’ve never got round to visiting the Wetland Centre, so when they invited us to come see them for the day we weren’t going to miss the chance.

Wetlands are found across the world, ranging from giant deltas, mighty estuaries and mudflats to floodplains and peatlands that humans have relied on for hundreds of years.

40% of all species rely on freshwater wetlands, despite covering less than 1% of the world’s surface.

Prior to our visit, we’d only ever visited one other Wetland Centre previously – which was wonderful – but for some reason we’ve never thought to explore any other locations. Going on this weekend’s visit, we instantly regret not visiting sooner.

Located just off the high street as you enter Arundel and past the castle – around 30-40 minutes from Brighton via Worthing – Arundel’s Wetland Centre is situated within 60 acres of the Arun Valley and is home to a number of species of bird, insects, and creatures; including a handful of endangered species.

It’s aim is to educate and inform you on the importance of wildlife and nature whilst also preserving and taking care of a variety of well-established habitats on behalf of it’s residents.

When you arrive, you’re directed to the main visitor centre which is located within the middle of the wetlands, and as soon as you start your tour it’s as if you’ve been transported into the middle of nowhere, with miles upon miles of 360 degree views. If it wasn’t for the occasional view of the castle you’d forget where you were.

Our first port of call was the feeding area where you’re given the opportunity to feed literally dozens of ducks. We were kindly donated 20p by an unknown stranger to feed some ducks as we’d spent all our change – unbeknown to us that we’d need it – on some pencils and a guide book. It was such a kind thing to do; especially as we were fully prepared to deal with consequences of not having enough change!

Once we got our seeds, T then spent a few minutes feeding everyone and trying to become a duck whisperer. Some of the more friendlier or confident ducks will even happily take food from your hands!

After, we then followed the path around the centre, dipping in and out of several “hides” and observation decks. Each “hide” is themed depending on the species you’re observing and come with an extensive collection of guides and information boards telling you about what you’re likely to see whilst at a specific location.

In their newest addition; the Discovery Hide, visitors are introduced to binoculars and fixed scopes. This is also the ideal spot to see the centre’s more popular residents.

Although the centre is one giant circle, there’s lots of different routes to take as well as a variety of environments to explore. In addition to the main path, which takes you via a modest selection of ponds, there’s also wooden decked areas that take you through jungles of reeds and peaceful swamps. These decks are also wheelchair and buggy friendly!

The change in scenery was probably what made the centre so impressive and exciting at the same time. One minute we were walking on wide, open paths, the next you’re under cover in deep forest listening to different ducks and geese.

As well as education, play is also important at the Wetland Centre, which is evidenced in the two small play parks located at either ends of the centre. The first one we found was the Tree Creepers play park located in the woodland area. Here is where T was invited to climb wooden structures and sit amongst the trees.

Later, and towards the end of our tour, was the Pond skaters play time where you’re above ground and invited to balance, scramble, and slide like pond skaters. These areas broke the day up beautifully and gave T that little change of scenery.

Another little breakaway from the main tour was the Meadow Maze which is where we learnt about different creatures; from butterflies and moths to creating your own bug hotel. Here T was invited to live like an insect and see what it’s like from their perspective!

This, however, didn’t last long as a family of Geese decided to join us (from a far).

The centre is surprisingly big, with the first “half” taking us well over an hour to explore. The main route we followed took us through a variety of environments – which was perfect for the weather we had. The sudden change into shady reed areas was so welcoming, but it also gave us the chance to sit down and take in the different birds and insects who passed us along the way.

Looking around, it’s obvious the residents take priority here as we often saw several paths dedicated just for them.

Venturing onto the second half,  we saw a lot more open plan environments in comparison to where we had just come from.

In this area we saw several large ponds and even more hides! Some of these, such as the Sand Martin hide, even had nests in them.

Just when we thought we were coming to the end of our visit, we found ourselves standing near a jetty – which we soon found was the home of the Wetland Boat Safari; a 15-20 minute tour of the more rural wetlands at the centre. This tour is free of charge (although donations are welcome!) and comes with a tour guide.

This was the perfect way to end our tour as it meant we could sit down and see the Wetlands in all their glory. Our tour guide was fascinating to listen to and was really good with the children on board. What he didn’t know wasn’t worth knowing. He clearly loved what he did for a job.

During the tour we found out about how staff look after the centre and the extensive work that goes on behind the scenes to preserve it, as well as how they make sure birds are given their privacy to nest (and eventually breed) as well as plenty of different foods. It was incredible learning about the different eco-systems located at the centre.

After several hours at the Wetland Centre, we ended our tour via the cafe – where we treated ourselves to some lunch – and then a visit to the gift shop. Whenever we visit new places we always like to check out the cafe and see what food they have on for children; and as expected the centre did not disappoint.

For around a fiver children can pick up to five items (out of a choice of ten or so items) from their generous menu to create their own lunch bucket.

The gift shop is also well stocked and not over-priced. We decided to pick up some new bird feeders, however I was tempted by a few bird boxes!

As we were going to eat later on, Sharon and I went for a sandwich each, which was delicious, and a drink. Looking at choices available, we were impressed by the selection to hand as well as value for money.

Eating around the centre is easy, with lots of seating available dotted around – although it’s requested that you obviously don’t feed the residents other than in the designated feeding area.

Visiting the centre, it’s easy to see where your money goes when you visit. A lot of the staff are volunteers, therefore a large sum goes straight back into preserving the wetlands and looking after the residents – making it very good value for money. The centre is incredibly clean and tidy (apart from the expected patches of bird poop!) with lots of space to run around. There are talks going on throughout the day; which often change depending on season, as well as pop-up activities such as pond dipping.

We spent the majority of the morning here – from opening to around lunchtime – and thoroughly exhausted everything that could be looked at and interacted with! We enjoyed it so much that we even became members for the year – which is even more value for money!

If you’re stuck for things to do one weekend I cannot recommend giving the centre a visit – it is well worth the journey and you will come away with an appreciation for your garden and open spaces. We certainly did and can’t wait to visit again soon!

We were given complimentary tickets (prior to paying to become members!) to the Wetland Centre in Arundel in exchange for an honest review, however all thoughts, opinions, and images are our own. 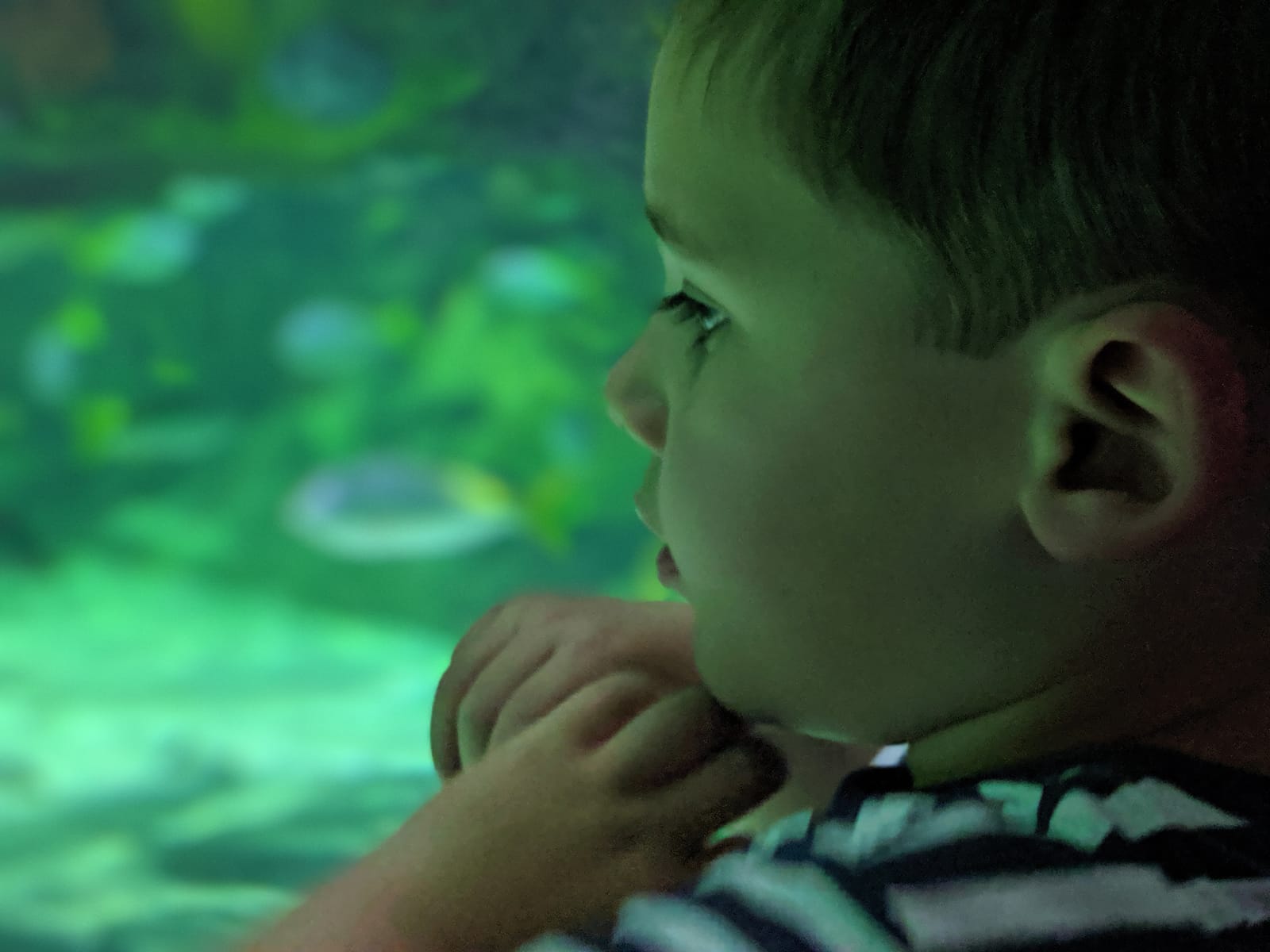 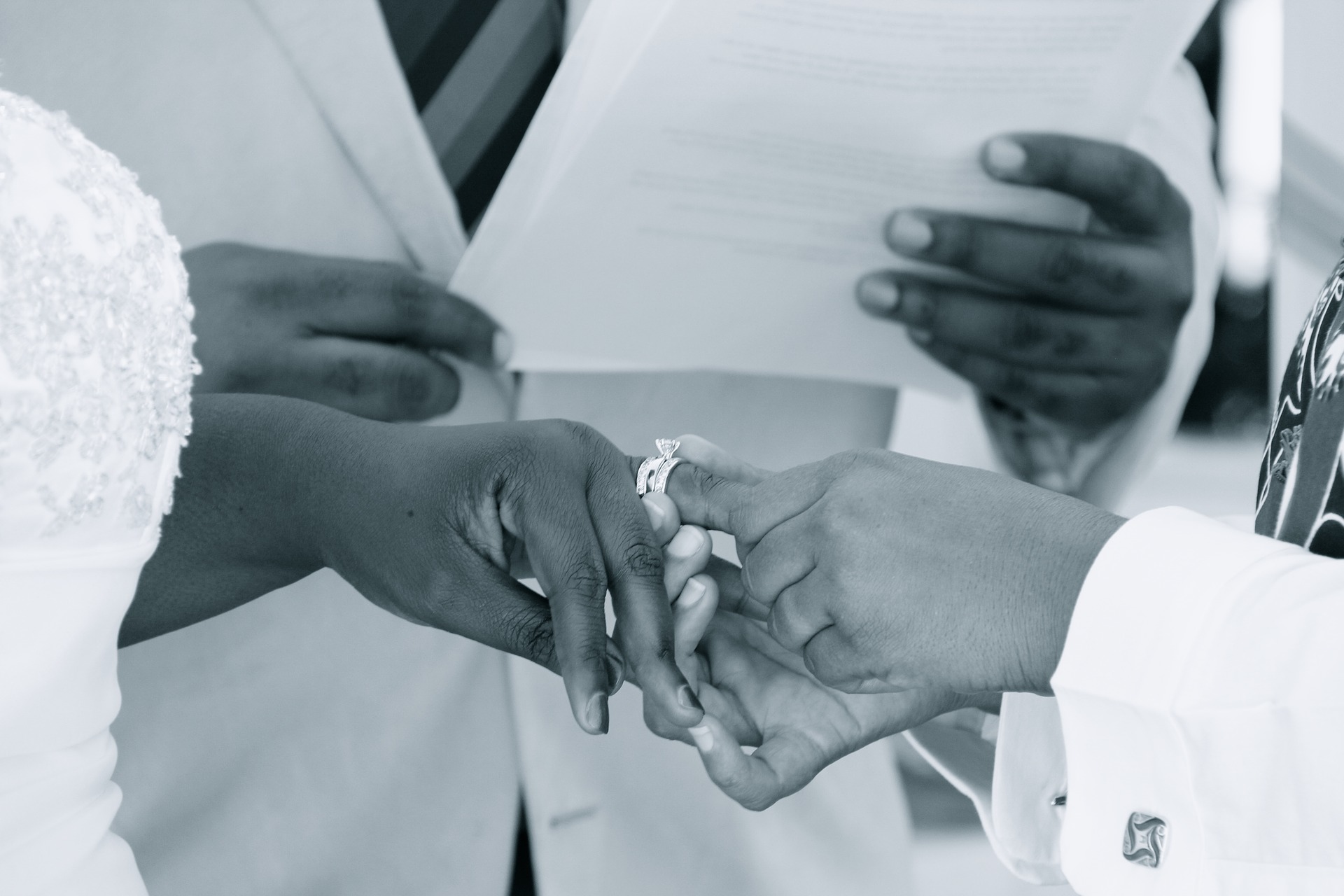