Days Out: Up At The O2 with Experience Days [Review]

Last weekend, Sharon and I were invited to climb the O2 as part of a special Mother’s Day celebration, organised by Experience Days, and along with some other amazing Mothers from a variety of different backgrounds, charities and organisations.

Although we’ve done adventurous days out in the past, we’ve never done anything like this before. Therefore, we didn’t really know what to expect! We’ve seen friends do the O2 Climb before (and live to tell the tale) but we’ve never considered doing it ourselves.

So, with T packed up for a sleepover, Sharon and I took ourselves to London for a rare date. Here’s how we got on

With the O2 less than two hours away from Brighton (by car), there’s really no reason why you shouldn’t visit the O2 outside of gigs and events. When we eventually arrived, we realised we were still an hour and a half early so we decided to take a tour of the main O2 area which, unbeknown to us, is open regardless of whether there is an event on.

Outside the O2 are several large bars and restaurants, and this is continues as soon as you enter. In addition, there’s a large retail outlet area; housing a number of well-known brands – from Regatta, Gap and Levis to Yankee Candle and Build-A-Bear!

After suitably exploring The O2, we eventually came to the time in which we needed to gather before our climb. This is where we met the lovely folks from Experience Days and the other mothers taking part in the event. In no time we were then preparing ourselves for the climb.

As with any event or experience where there is risk, you’re invited to sign a waiver to advise that you’re of good health and that there isn’t any reason why you can’t do the climb. This is standard and shouldn’t put you off taking part!

Approximately half an hour before you’re due to climb, you’re then invited to take part in a “briefing”. This is where you’re taken through a brief history of the O2, as well as what will happen throughout your day – from what safety equipment you will be given to how you can make the most out of your climb.

After our briefing, we were then taken through to the ‘holding area’ where we were given the following pieces of equipment and clothing;

One suited and booted, you then place your loose belongings into a box where they are then placed into a large cabinet which is secured during your climb. No loose items (that can’t be secured or placed in one of the zipped pockets on your jumpsuit) are allowed, so GoPro cameras are allowed via a headstrap, but no selfie sticks or body harnesses as this will interfere with the harness supplied by the organisers. You can find answers to more questions here.

After being given the final pieces of your equipment, you’re then taken to the final stage prior to your climb – a small stair climb to the starting point. Our nerves probably started to kick in at this point as we were apprehensive as to what was about to happen, however it was made easier being surrounded by some of the most inspiring women I have ever met who looked so calm.

Once we had had all our welcome pictures taken, it was then time to start the climb! As you climb, your guide – who is with your group every step of the way – takes it in turns to make sure everyone is ok. They also make sure the equipment is still being used properly and safely, and throughout the climb until the very end they also help anyone struggling by offering hints and tips to make their climb easier; this can range from your positioning to how you’re breathing.

What you might not realise is that when you climb the O2 you’re not standing directly on the white “roof” that you see in images. You’re actually on a bouncy platform – made of the same material – that’s slightly above the roof. So, you’re still climbing as if you’re going up the O2, but you’re not actually on it.

The material can only be described as like a bouncy castle with ridges built in, and actually made it easier for me when I started climbing (as opposed to a solid ground like a wooden or metal walkway). To aid your climb, there’s also a handrail that you attach your harness to but can also hold onto at the same time. Holding on to the handrail is optional, but for me it grounded me and helped me gain momentum.

The hardest and steepest part – thankfully – is right at the beginning, when you will have the most energy and adrenaline. Once you’re past this stage the climb gets easier!

The whole climb takes approximately 90 minutes, from the moment you start to the moment you’re back on the ground – this also includes some decent time taking in the 360 degree views when you reach the top!

For us, it didn’t take that long to climb – surprisingly – and in no time we were up at the top. In fact, it actually took us longer to descend, but regardless of this it was well worth it, as the views were incredible (even on a cloudy day like what we had when we climbed).

During your time at the top you’re invited to browse the carved murals which detail landmarks and important points, and your guide – as if they haven’t done enough already – are available to give you a small tour of what you can see around you. This was really interesting and it was fascinating to see a number of landmarks from a different perspective.

Unsurprisingly, the other side of the O2 is exactly the same steepness as the side you climb, however for some reason it felt a lot steeper on the way down! Whether this is down to using different muscles on the way down, or because you haven’t got as much energy in comparison to when you started, but for me I was a lot slower on the way down!

Nevertheless, using the same tips I received on the way up, I eventually made my way back down and completed the climb!

We had such a wonderful time climbing the O2 and were surprised that we managed to complete it in the time we did. We thought the wind would be against us (not to mention our legs) and that we would generally find it a challenge, but it was actually an incredible experience and one that I would do again.

Although it was brief, it was also a joy to meet and talk to the team of mothers who also took part in the climb. Huge thanks to Experience Days for inviting us and for a wonderful day out.

We were invited to climb the O2 as part of a ‘gifted’ experience from Experience Days. As part of this ‘gift’ we were under no obligation to post about the event, however we had such a wonderful time we wanted to share this. As always, all thoughts, opinions, and imagery are our own. 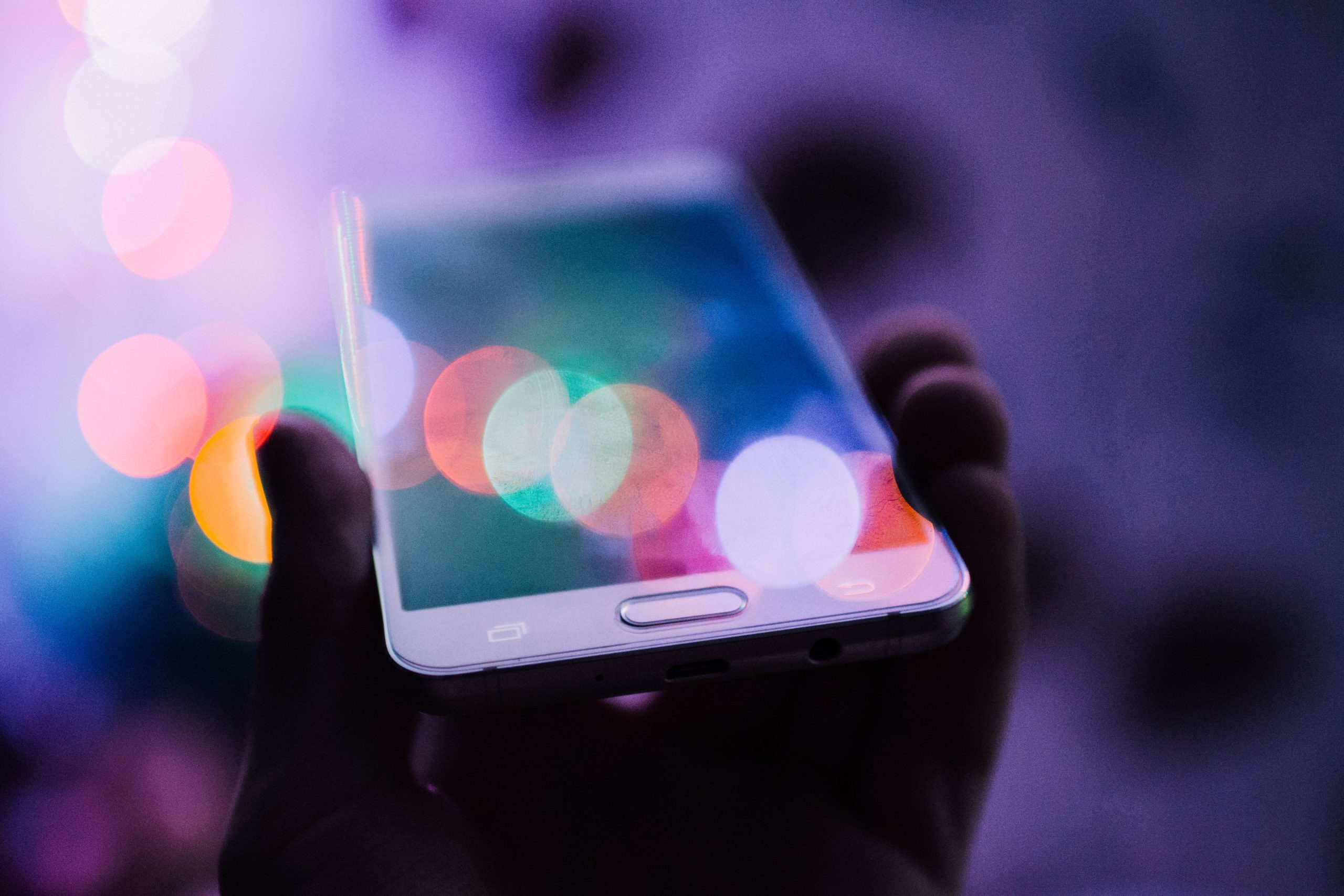 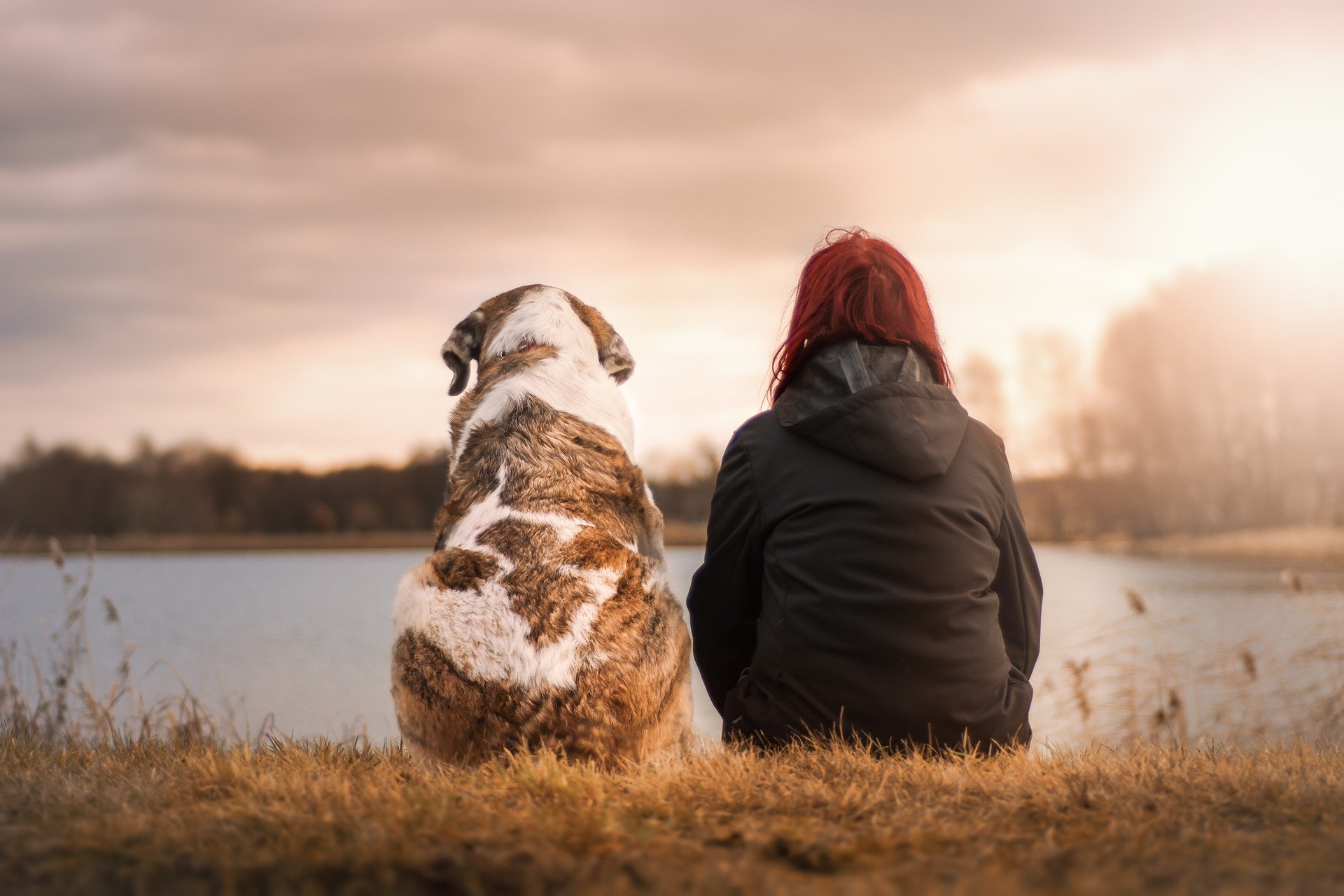