Although Sharon and I have visited Monkey World before, I’ve actually followed the park for a number of years thanks to the long standing TV series Monkey Business and the later Monkey Life on Animal Planet. To say I was obsessed with the show is an understatement. I adored watching it.

Firstly, Monkey World is not a zoo. It’s an ape and monkey rescue centre and sanctuary. It’s primary focus is rehabilitation, although not for release but for a good quality of life.

Set up in 1987 on an old pig farm, it’s intentions were to provide homes for injured and abused chimpanzees who were used as photography props in Spain, but over time it’s grown into a massive centre for all sorts of apes and monkeys. From Orang-utans to Marmosets. It also boasts a sister site in Vietnam for rescued gibbons and other primates.

Ever since I started watching the TV show many years ago I always wanted to visit, and a few years ago we did and loved every minute of it. So, of course, when we returned to Dorset we were going to take T to show him what all the fuss was about.

Located within the 65-acre site is more than 250 primates from 21 different species – which is constantly growing. Even when we visited, we saw new enclosures being built and expanded.

Their primary species, which are spread across four large enclosures, are chimpanzees, but you can also find lemurs, orang-utans, capuchin monkeys, the incredibly rare white-throated guenons, wooly monkeys, gibbons, and more! We arrived before opening and left an hour before closing. You really do need to spend the majority of the day here if you want to take your time and see what the primates get up to.

The park spreads all the species around so you have a wonderful variety of enclosures to look at throughout your visit. You also have the opportunity to look at their ‘bedrooms’ and, for some, their past history and where they came from.

When we visited the first time the pièce de résistance were the chimpanzee enclosures – they really are fantastic – but since returning, they have created some out of this world enclosures for their gibbons and wooly monkeys – which boasts the most natural habitats I have ever seen in a sanctuary – as well as a large dedicated ‘zone’ for some 80+ capuchin monkeys rescued from laboratories in Chile.

The site itself is absolutely stunning, with everything kept natural and plastic free. By that, I mean you don’t have your typical plastic monkey themed bins and signs, and other monstrosities that zoos tend to house. Everything is wooden – even the play parks. There’s even a few lovely cafes on site which boast wooden canopies and benches.

Dotted around the park are also a number of tree top observation galleries where you can few the primates from different angles, but without infringing on them too much. Some of the enclosures, particularly the wooly monkey enclosures, also have walk ways that allow the monkeys to travel above your heads (although watch out for poop!) and into another enclosure. These areas really blew T’s mind, resulting in a lot of squealing.

As well as the main sanctuary, there is also a woodland walk on site which teaches you about the natural habit of local wild life and plants. This was well placed and invited us to have a break from all the monkeys (not that I needed one!) half way round. This meant that when we got back on track T was ready to take in some more monkeys and wasn’t as stimulated. It was also nicely timed around midday, meaning we could grab some shade.

The play parks on site are also well placed and gave us the opportunity to have a rest, a change of scenery and activity, as well as eat some lunch and let T put to good use all the things he had just learnt from the chimps! There are two main play parks on site, one significantly bigger for older children – although the smaller one is just as generous in size with lots of play on. There’s also an even smaller one a few feet away from the one T was playing on for younger babies.

In addition to the main enclosures, there is also a wonderful Lemur walkthrough (which is where we probably spent most of our time). T loved this area, although was quite confused why he couldn’t stroke or cuddle the lemurs.

This walkthrough was by far the best one I have seen yet. It’s well maintained, well manned, and staff are there to answer any questions. Like the woodland walk, this walkthrough is placed pretty much in the middle, meaning you can visit at any time or come back to it throughout the day when passing.

Despite the park growing at a rate of knots, you don’t feel like everything is crammed in. All the enclosures are nicely spaced out, and when you look at the enclosures themselves the animals still seem to have plenty of room and with lots to do to keep them stimulated. The park is incredibly clean, including the toilets, and there is always a member of staff dotted around (we even saw Jeremy Keeling whilst we were there!).

No matter what enclosure we were visiting, we always felt like we had room to sit and watch for as long as we wanted without feeling pressured to move on or make room for someone else. Plus, most of the enclosures have several viewing areas, meaning that if one is a little bit busier, you can just go round and visit another. There was also always the opportunity to read about the history of every monkey and how they came to be at Monkey World.

As well as how spacious the park is, the layout means that you have a number of routes to follow depending on what you want to see first (or several times throughout the day). Due to location of the parks and benches, for example, it meant that we saw the orang-utans a number of times throughout our day.

Sign posts also made regular appearances meaning it was hard to get lost – this was perfect for when you suddenly realise you want to squeeze in a feeding talk!

We will no doubt visit Monkey world on a regular basis whenever we visit Dorset. Tickets are incredibly good value if you think about what you’re assisting towards and the gift shop is reasonably priced. The gift shop is actually an incredible sight in itself what with the amount of primate memorabilia on offer. I never knew you could get half the things they have on sale!

I could talk all day about how incredible Monkey World is. Whether it’s the history behind the sanctuary that grabs you, the on-going work of the staff (who clearly love what they do), or because it’s one of the only places in the UK where you can see some amazing and rare primates in action, it really is a fantastic place to visit. I cannot recommend it more. 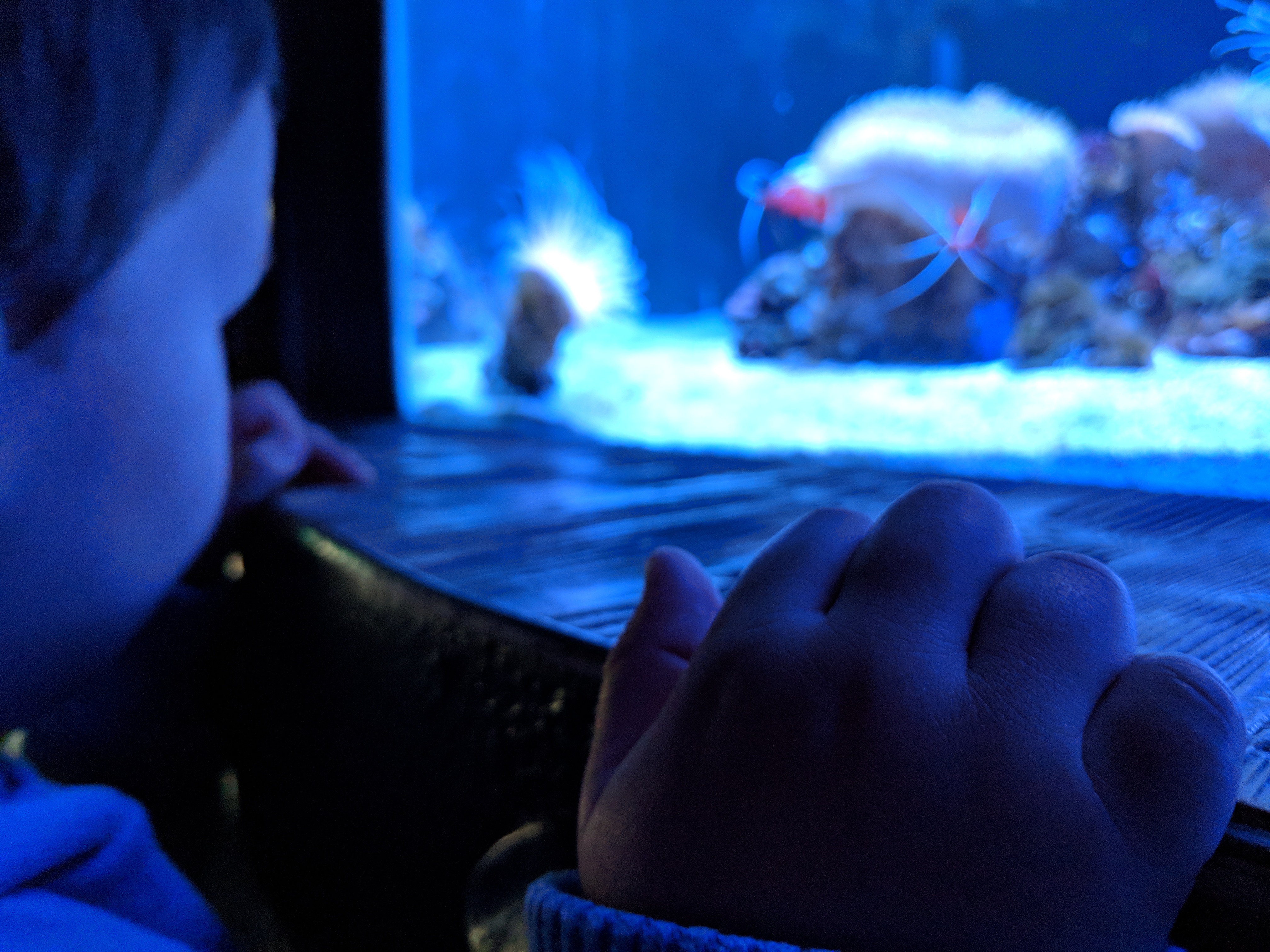