With London Bridge less than an hour away from Brighton, it’s foolish not to include it on your list of places to visit for a morning in between school drop offs and pick ups. Equally, because it’s so close, there’s nothing stopping you keeping London at the back of your mind if you wanted to suddenly book a night away. With hotels near The Shard – a popular tourist attraction – it’s really easy to get away whilst remaining in a central location.

This week, I decided to ditch the chores and explore the area of London Bridge by myself. Sharon and I often visit London Bridge for Christmas Do’s, and more recently I took T to London Bridge to visit The Tate Modern, but it’s been a long time since I did it by myself. I aim to make visits to London a more regular occurrence, especially as there’s so much to do in the city, but more so because I rarely get time to myself to do something ‘just because’.

So, after dropping T off at school, I grabbed the next train to London Bridge.

A Tourist for the Day

My first stop of the day was to find some coffee, so after leaving the train station I found myself walking through Hays Galleria which is a beautiful shopping precinct with both known high street and independent shops and eateries. I then made my way along Queens Walk where I reached HMS Belfast. Operated by the Imperial War Museum, HMS Belfast is one of those places I’ve been meaning to visit for a long time, however now that T is in school, it’s probably worth waiting for an occasion when might benefit from a visit as part of a school’s subject.

Before you embark onto HMS Belfast there’s a small cafe attached to the ticket office, therefore I took the opportunity to grab a coffee and then continue along Queens Way West.

In such a small space, there’s so much to see and do. During my tour, I spotted Tower Bridge (not to be confused with London Bridge!) and then actual London Bridge, the Tower of London across the river (another one we’re saving for a school excursion!) and The Shard. In my vicinity was also City Hall, Potters Field Park, and Shakespeare’s Globe. All in walking distance!

In no time I was ready for lunch, so before leaving to catch my train home, I decided to visit the gorgeous Borough Markets to grab a bite to eat. I’m glad I left plenty of time to do this as I easily spent a good hour here exploring all the different stalls and markets, as well as admiring it’s history.

Borough Market is one of those places I never tire of walking around as there’s generally something new to see – especially at Christmas. Starting at the Garden Market, I browsed lots of different food stalls selling everything from cheeses and breads to oils and spices. It was so bright and colourful – not to mention a sensation on the nose! I then made my way to the main market area where all sorts of cuisines were being cooked and prepared.

As expected, I didn’t really know what I wanted to eat, so (for once) I took my time and had a browse of what was on offer; initially torn between risotto and a hefty salad bowl. Eventually, after taking a turn down yet another alley I found an open courtyard full of street food vendors! I was sold. Heading straight for Pochi, a Japanese rice bowl stand, I picked up a wholesome lunch and enjoyed it (peacefully!) at the tiered seating across the courtyard; overlooking ther market.

It was eventually time to head home, so I slowly made my way back to London Bridge Station, but not before visiting a bookshop, tucked away in Hay’s Galleria. I can’t resist a book shop!

I thoroughly enjoyed my little morning in London, and will no doubt do it again in the Spring or Summer. It was so refreshing to be in my own head space again, with the time to do what I wanted to do and at my own pace. Although I had a small amount of time available, I wasn’t rushed and I was able to do what I wanted to do. It was the perfect taster to what I hope is a regular excursion.

My spending money for the morning was kindly gifted by Hotels.com, however all thoughts, opinions, and imagery are my own. 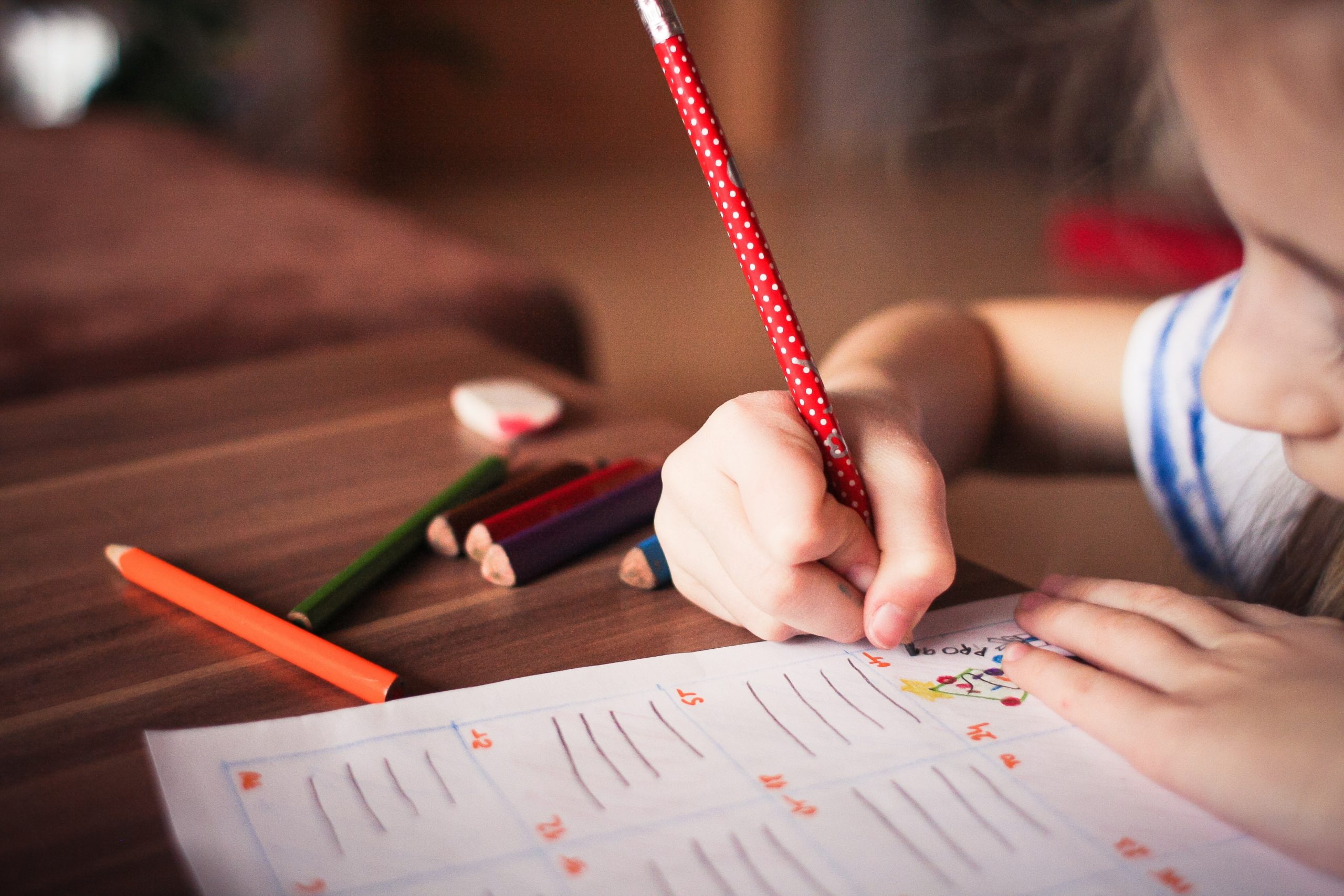 An Introduction to Adoption for LGBTQ+ Parents (which is no different to opposite sex parents!) 24/01/2020 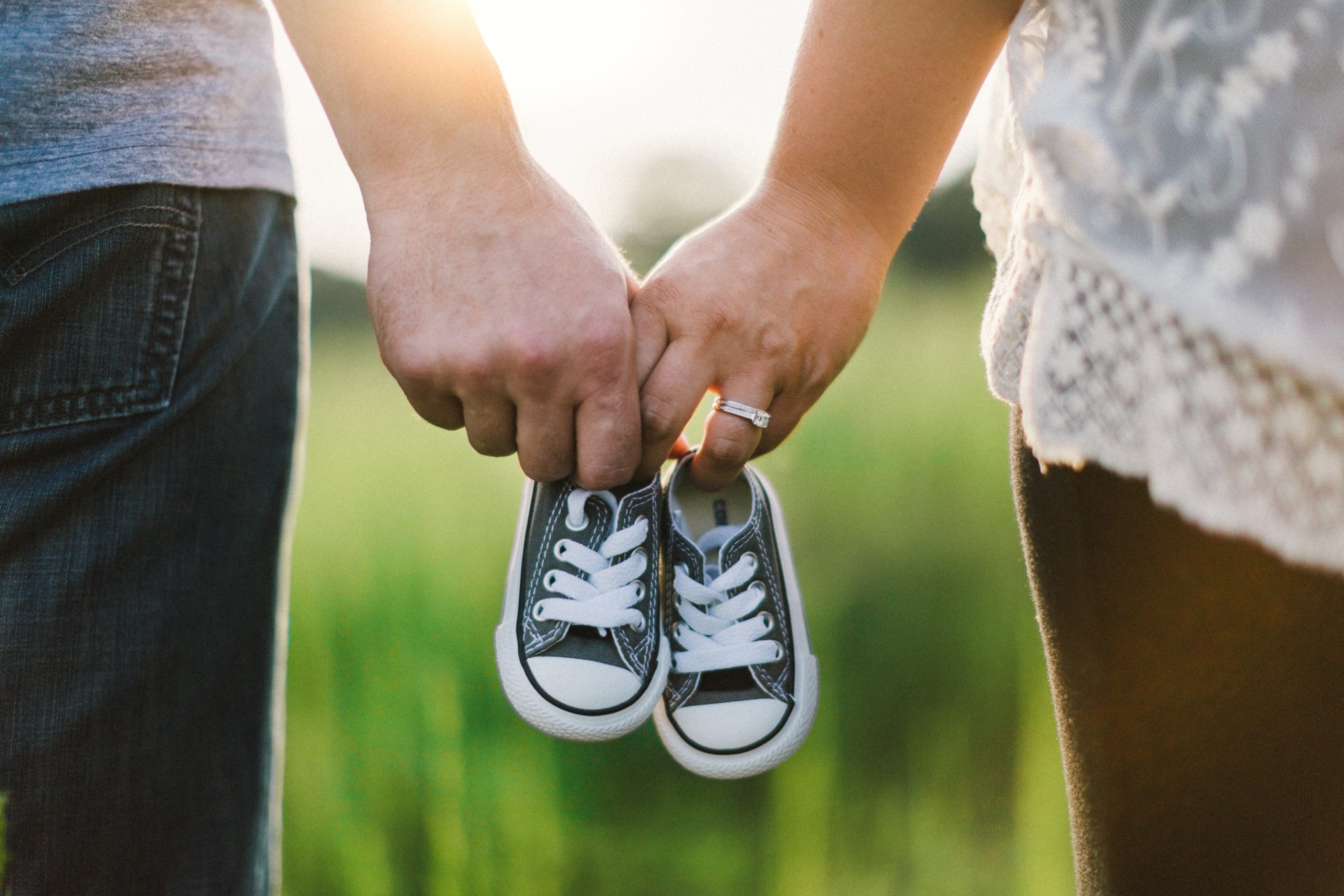 It looks like you had a lovely day. I always enjoy being in London on my own, it’s one of those places where you don’t feel awkward being alone. I’d like to visit HMS Belfast with the children too, taking them when they’re learning about it as part of a school subject is a great idea!
Nat.x

London is such a great place to explore on foot, on your own! I was there yesterday and it was great to have time to look at things without chasing after little legs (or encouraging them to walk)!

It looks like you had a great day. Borough Market is definitely one of my favourite places to visit x