20+ FREE (Yes, Absolutely Free!) Things To Do in London with Kids!

London is one of the biggest cities where there are tons of free things to see and do on top of all the paid attractions. From free music and shows, to free entry to top end attractions. No terms and conditions, no ifs or buts, no small print. Completely free.

I’ve always had a funny relationship with London. On one hand, it’s so very crowded and the cost of a pint is close to a mortgage deposit. But, on the other hand, it’s probably one of the most vibrant places in England, with endless opportunity to try and see new things.

Since the boy was born, Sharon and I have been taking T up to London. Although Brighton is amazing for children, what with the beach being on our doorstep, London has so much more to offer when it comes to Museums and Art Galleries. Not to mention Zoos and Parks.

For T, even riding the tube is an adventure for him, which is why he loves visiting the city. It was just the other day that Sharon and I were saying that we could very easily see him move to London when he’s older.

He loves London that much, and to be honest who can blame him. I remember when I was little, visiting London was something VERY exciting. Everything is ten times taller (and louder!), and everything is moving a million miles an hour. It was certainly the opposite of the little village I grew up in.

Although London can still be a very expensive place to visit, please don’t write it off based on the cost of a train or hotel. There are so many free things, with some in close proximity to each other, that it makes the train ticket worth while. Plus, if you visit the city during off-peak times you can save a few £££ on train tickets.

Here are a few of our favourite places to visit in London that are completely FREE. If you need more inspiration, we get lots of ideas from here.

Opened in the 1970’s, The Museum of London boasts an archive of the UK capital’s history, dating from from prehistoric history to modern times.

The museum comprises a series of chronological galleries containing original artefacts, models, pictures and diagrams, with a strong emphasis on archaeological discoveries, the built city, urban development and London’s social and cultural life, with interactive displays and activities for all ages.

The Science Museum is exactly what it says on the tin. It is a museum dedicated to all things science. Exhibits range from Biology and Nature to Technology and Engineering. There’s also lots of interactive displays and places to learn.

Opened in the 1700’s, the British museum was the “first national museum to cover all fields of human knowledge“. Nowadays, the museum holds around 8 million objects (both “purchased” and stolen artifacts) covering two million years of human history.

Although situated next door to the Science Museum, the Natural History Museum is a beautiful, and more calming, contrast to the Science Museum. Exhibits here celebrate huge timelines of evolution; ranging from the Dinosaurs and Human Evolution to Natural Life on both land and sea, and even space!

A sister site to the Central London Museum, the Docklands site explains the history of the River Thames, the growth of Port of London and the docks historical link to the Atlantic slave trade.

The Imperial War Museum is the world’s leading museum of war and conflict. Founded during the First World War, it gives voice to the extraordinary experiences of ordinary people forced to live their lives in a world torn apart by conflict. You can read about our visit here.

A 17th Century Deer Park, and made more famous thanks to a Border Collie called Fenton, Richmond Park is home to ancient trees as well as rare species of plant life and creatures. Richmond Park is one of London’s eight Royal Parks and covers an area of 2500 acres.

Although one of the smaller London parks, it makes up for its size with character. Home to dozens of elegant flowerbeds, with more than 12,000 roses in Queen Mary’s Gardens, the park also boats a boating lake where you can hire a rowing boat as well as an Open Air Theatre and London Zoo just down the road. A short walk up Primrose Hill offers excellent views of the London skyline. The Regent’s Park is one of London’s eight Royal Parks and covers an area of 395 acres

Greenwich Park is one of the oldest enclosed Royal Parks and is home to the Prime Meridian, the reference point for Greenwich Mean Time (GMT). The park also celebrates a small herd of Fallow and Red deer. Situated on top of a hill, visitors enjoy stunning views across London. From the River Thames to St Paul’s Cathedral. Greenwich Park is one of London’s eight Royal Parks and covers an area of 183 acres

Location: In between Blackheath and Greenwich.
Tube: Greenwich via DLR.
Train: Greenwich (follow signs to the Park), Maze Hill (for playground) and Blackheath (for Deer Park, Flower Garden & Rose Garden).

Situated in the heart of London, and home to the infamous Speaker’s Corner, Hyde Park offers both tranquility and entertainment. Situated at the park is also the Diana Memorial Park and the serpentine Lido. Hyde Park is one of London’s eight Royal Parks and covers an area of 350 acres.

Location: In the middle of Mayfair, Paddington and Kensington.
Tube: Queensway, Lancaster Gate and Marble Arch via Central Line, or Knightsbridge and Hyde Park Corner via Piccadilly.
Train: London Marylebone.

Once part of Hyde Park, Kensington Gardens offers a mix of old and new park pastimes and green space. From contemporary art and architecture at the Serpentine Galleries to Victorian splendour of the Albert Memorial. The park also boasts an allotment and is home to a number of chickens. Kensington Gardens is one of London’s eight Royal Parks and covers an area of 265 acres.

Although overshadowed by Buckingham Palace, Clarence House, St James’s Palace and Westminster, St James Park is the smallest but oldest Royal Park. It has been the centre of the country’s royal and ceremonial life for more than four hundred years. St James Park is one of London’s eight Royal Parks and covers an area of 57 acres.

Location: In between Westminster and Mayfair.
Tube: Westminster via Circle, District and Jubilee, St James Park via Circle and District Lines, and Green Park via Victoria, Jubilee and Piccadilly Lines
Train: Charing Cross

Celebrating over 700 years of painting, The National Gallery houses a collection of over 2,300 paintings dating from the mid-13th century to 1900. Celebrated at The National Gallery, artists range from Van Gogh, J.M.W Turner, Constable and Leonardo Di Vinci.

The V&A (Queen Victoria and Prince Albert) Museum is the leading museum of art and design, with archives that span over 5,000 years of human creativity. Collections housed at the museum range from architecture to furniture, fashion and other textiles to photography and paintings.

Home to over 14 million books, over 4 million maps and over 260,000 journal titles – many of them digital, 7 million sound recordings; from 19th-century wax cylinders to CDs and radio broadcasts, and 8 million stamps, The British Library is certainly something to behold. Despite this, visitors are free to explore the library and it’s 400 miles worth of shelving, and with a Reader Pass you can even study at the Library also! The library also contains the Magna Carta and handwritten Beatles lyrics.

Tate is an institution that houses, in a network of four art galleries, the United Kingdom’s national collection of British art, and international modern and contemporary art. The Tate Modern has over a hundred years of art, from modernism in the early 1900s, to exciting works created today. This includes paintings, sculptures, and more made by artists all over the world. You can read about our visit here.

If you’ve ever visited London you would have no doubt found yourself on the South Bank. To complete walk, start at Westminster Bridge (spotting Big Ben on the way) and follow the River Thames until you reach Tower Bridge. On your travels, you will pass well-known structures from the London Eye to Gabriel’s Wharf, Shakespeare’s Globe to Borough Market, and the iconic HMS Belfast. If that wasn’t enough, there’s also tons of wonderful cafes and restaurants to stop at whilst you take in the views. Check out a helpful guide here curated by CK Travels.

Little Venice is a district in West London, England, around the junction of the Paddington Arm of the Grand Union Canal, the Regent’s Canal, and the entrance to Paddington Basin. This is a picturesque neighbourhood, and is home to quirky several waterside cafes, pubs and restaurants, as well as independent shops that have set up shop right on the river.

Previously the site of the London 2012 Olympic Games and Paralympic Games, the Park is now becoming a world-class destination for people to live, work, play, and visit time and time again.

The Olympic Village boasts tranquility with wide, open green spaces and tranquil wetland waterways. Other attractions at the park include Parks and Playgrounds, an Aquatic Centre, the ArcelorMittal Orbit viewing tower and slide, and a Velo Park (seperate charges may apply).

Vauxhall City Farm is one of the oldest and most central city farms in London being located within earshot of Big Ben. It is a charity-focused farm dedicated education, youth work, animal care and horticulture, and is a centre for Riding for the Disabled. The farm is at the south edge of Vauxhall Pleasure Gardens (formerly Spring Gardens).

Sky Garden is London’s highest public garden and a vibrant social space. With 360-degree views of the city’s iconic skyline, expect to see lush greenery, exquisitely landscaped gardens, observation decks, and an open-air terrace. Although they do expect walk-in visitors, it is recommended you book ahead – especially as weekends – to avoid disappointment.

Built in the 1980’s, Barbican Conservatory sits within the Barbican Centre which also boasts a cinema, an art gallery, bars and cafes, a restaurant, a library. The conservatory itself is like a Tardis; full of exotic, tropic plants. A giant greenhouse with established plants that are decades old. You can read about our visit here.

Have you been to any of the places we recommend? What would you add to the list? Got any hints and tips or secret freebies? Let us know below!

I'm so proud of this one at the moment (well, I al 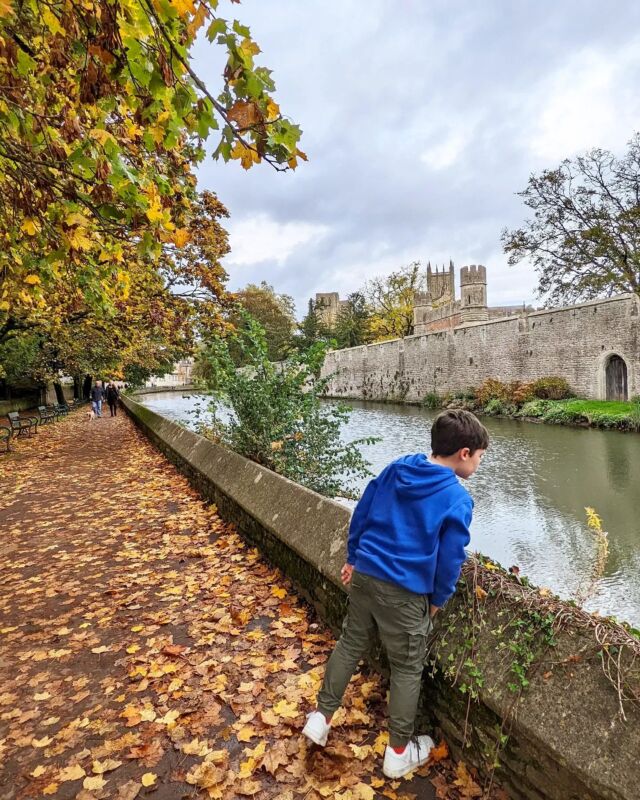 [AD] Last week I was invited up to @tkmaxxuk in Ox 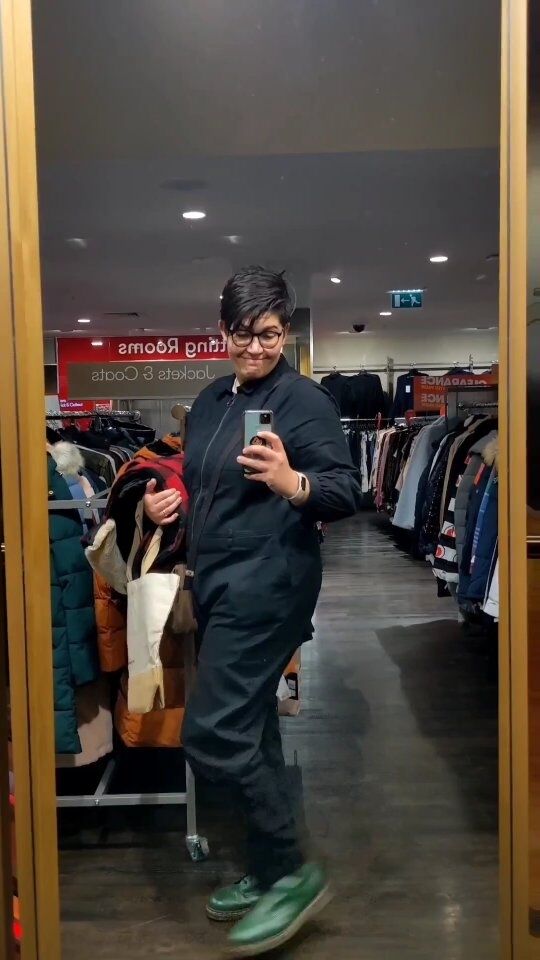 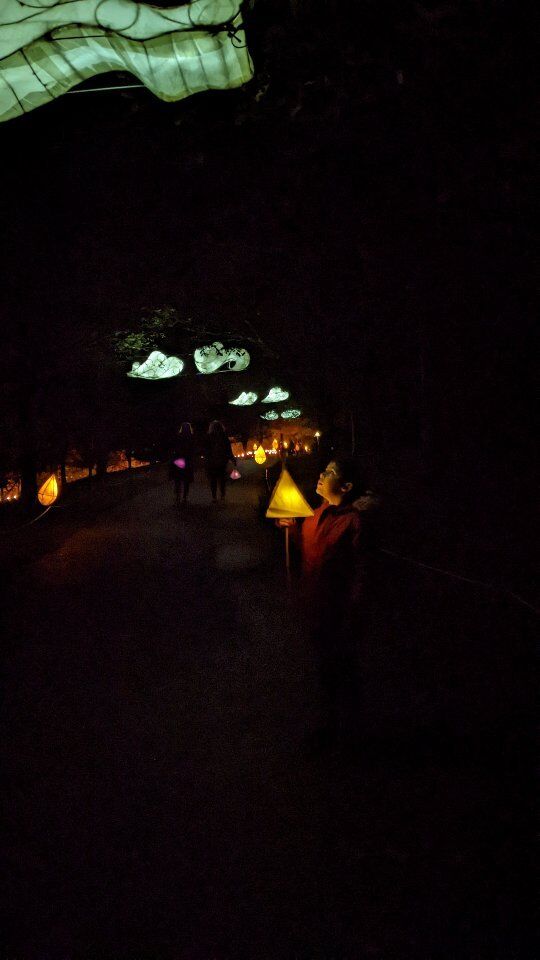 It's very rare that I'm entirely lost for words as 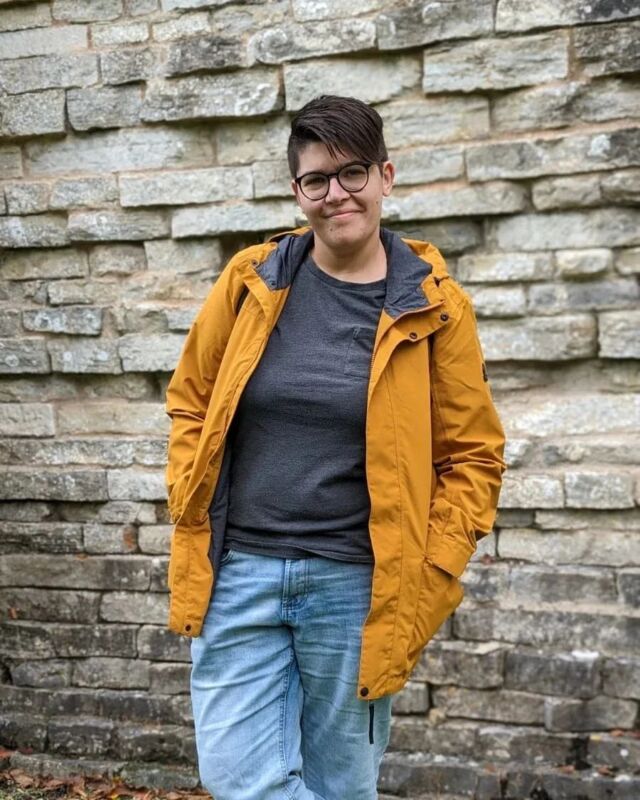 We managed to find ourselves completely free of an 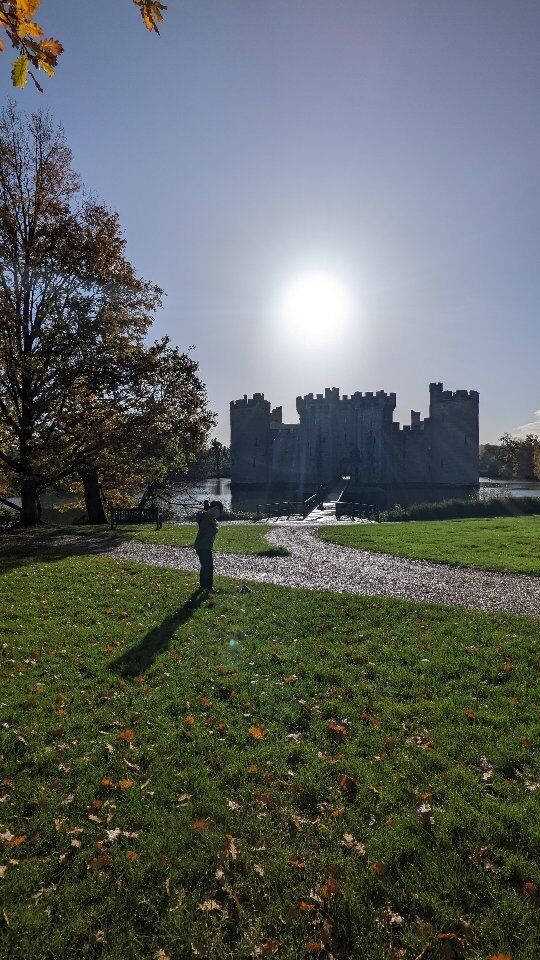 No, because he was only a baby last week! 😭 Wh 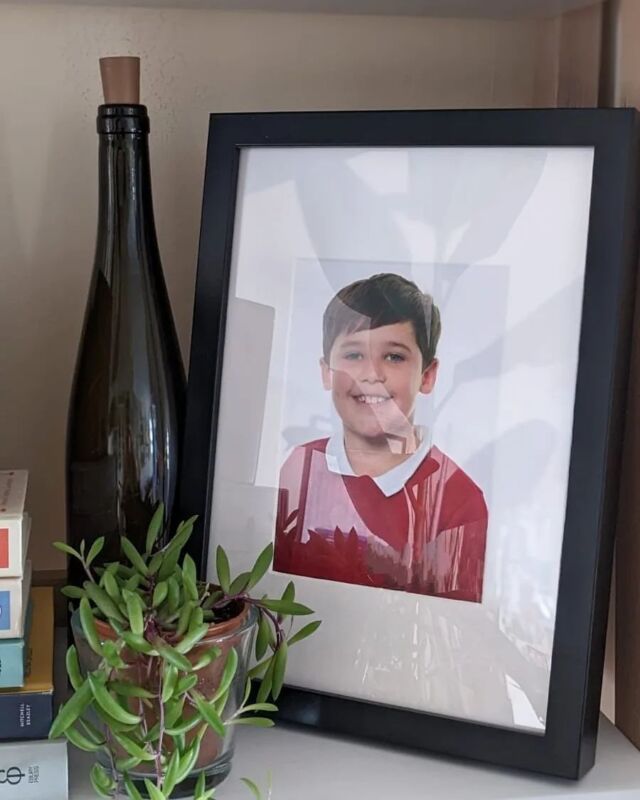