It feels like a long time ago that we were starting our holiday at Swanage Railway. What with being rushed back in to the every day, not to mention the weather taking a turn for the worse just as we arrived home, we are no longer in holiday mode.

Arriving on the Friday, we decided to spend that weekend visiting family, so we all thought it would be nice to take a family trip on the trains and visit the Swanage Railway and take a trip to the village of Corfe. Our clan had a variety of ages on board so we had to find something that was fun for all.

In comparison to other railways we have visited across Kent and Sussex, the Swanage Railway is probably one of the smaller lines, with the route being only 6 miles long from Norden to Swanage. That being said, it certainly makes up for the duration with stunning views and scenery!

Arriving just before lunch, and just missing the previous train, we sat and had our picnics on the vintage platform under the watchful eye of the Trainmaster. Here is where we saw lots of old metal signs and adverts and had a mooch around the platform, the gift shop and then the old ticket office. It was so very cute and quaint. The on-site cafe was even located in an old dining car – sadly we didn’t have time to visit this part.

When our train eventually arrived, we picked our seats and then took a short ride to Corfe Village. As usual, T was beside himself. Even more so now that he had some extra company to enjoy the ride with him!

The journey was around 20 minutes, but there was nothing stopping up going up and down the line a few times. Thankfully, T was quite happy to get off when we arrived at our destination (although not before confirming that we were definitely getting back on later!).

After a brief stroll around Corfe and a pint in the local pub, we had a tour around Corfe station where we had a look around the museum and took in the sights – which looked amazing when our train started to arrive at the station.

This particular train even had an observation car at the rear, which was only £1 a person. As our party was quite large that day we decided to give it a miss, but it’ll certainly be something we visit next time, as the views would have been incredible.

Both stations were really clean and tidy and I was impressed with the amount of seating available. The weather on the day wasn’t great – but it wasn’t a problem as we found plenty of shelter. Both stations are also near to local shops and had ample parking nearby. We parked just on the outskirts of Swanage, which meant it was cheaper to park in comparison to the station car park, and it also gave us the chance to have a look around Swanage seafront on our way to the station (although, again, the weather wasn’t ideal so it was quite a short journey).

Although a smaller railway, I would definitely give Swanage Railway a visit. The trains run every 40 minutes and if you decide to get off at any point there are lots of shops (and Corfe castle!) to have a look at. We will most certainly visit again – next time bringing some extra pocket money for a ride in the observation car, as well as a pub lunch! 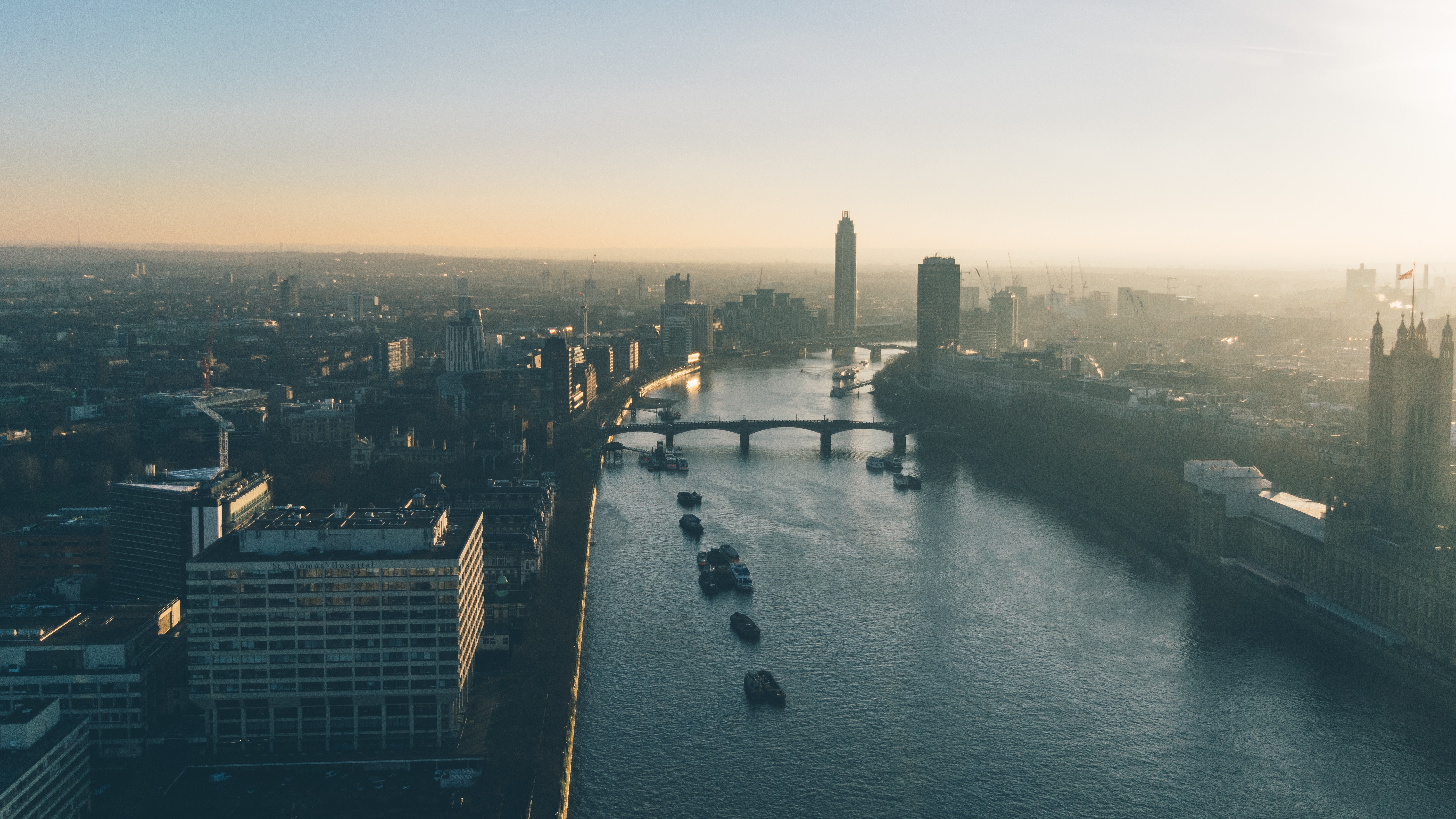 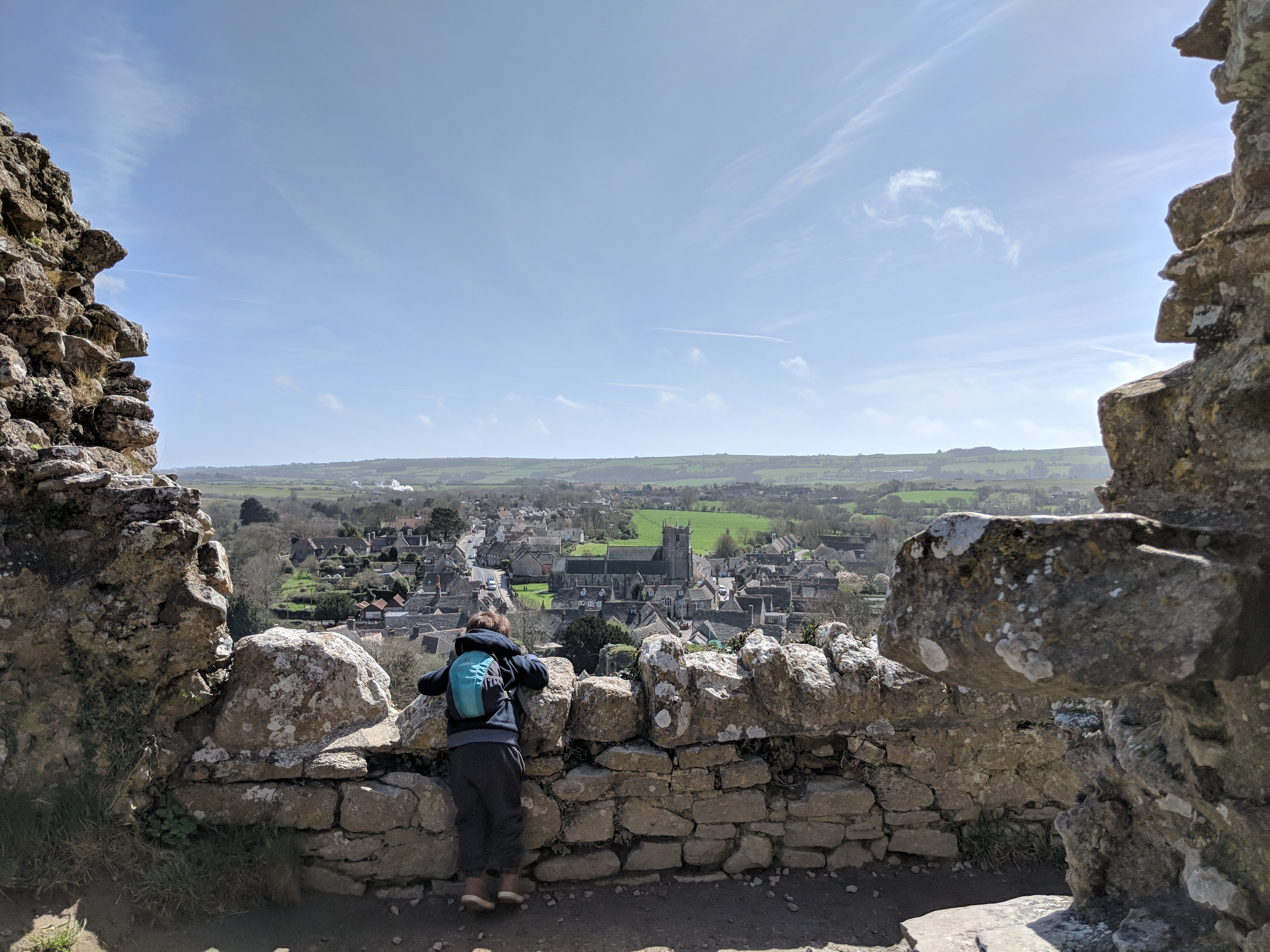