For T’s birthday, we decided to take him to Marwell Zoo for the day.

Marwell Zoo is based in Winchester and is a whopping 140 acres in size. We’ve never been before as its not exactly local to us, however as we wanted to go somewhere that felt like a real trip for T’s birthday, we decided to give the 90 minute journey a go.

Marwell is based in stunning woodland and as soon as you arrive you feel like you’re in a different world. They’ve even built a hotel within the complex recently, which may be an option for us later on as there are a few attractions nearby that we’d also like to visit.

The zoo also houses several play areas for when little ones need a break from all the sight seeing as well as a restaurant, cafe area, and several picnic sites. The zoo is also really pretty, which makes walking between enclosures enjoyable.

For lunch we decided to treat ourselves and buy something from the restaurant. Although there was a huge selection of hot and cold food, it was a little pricey. Our two sandwiches, two packets of crisps, and two brownies cost us just over £15! T was sadly asleep, but that didn’t stop us picking him up some herb potatoes for when he eventually woke up. It was HIS birthday after all.

We were at Marwell all day – there was no way we could have left any earlier without missing out on animals. There was a small train that travelled around the park throughout the day as well as a tractor bus that did pick up and drop offs (which is also buggy friendly!) this may be an option later when T is walking so we don’t miss the talks.

Marwell is a really impressive zoo and although it may not have a huge population of animals in comparison to other zoos, because they have animals on the larger side of things, they make up for the quantity with the quality. 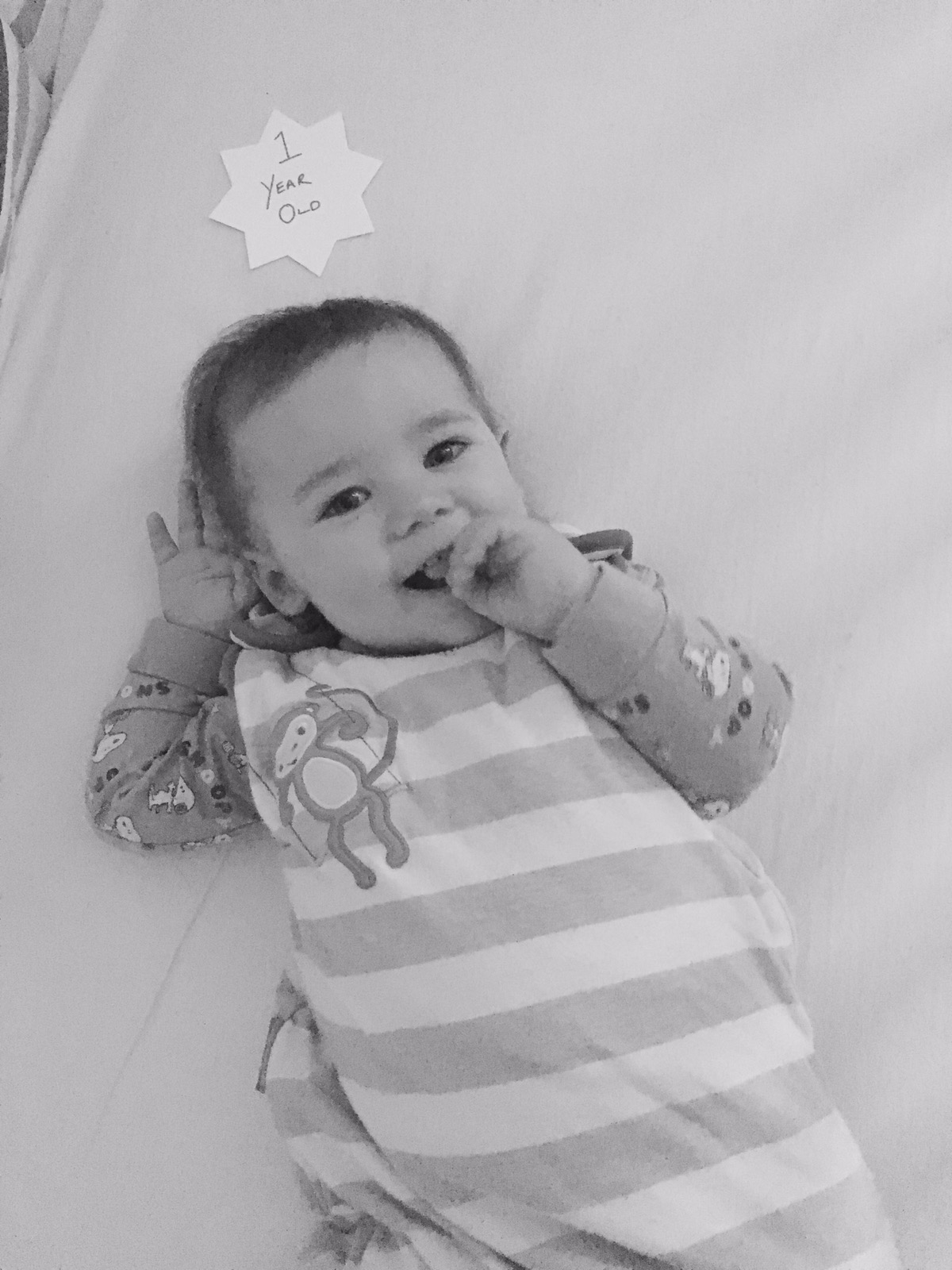 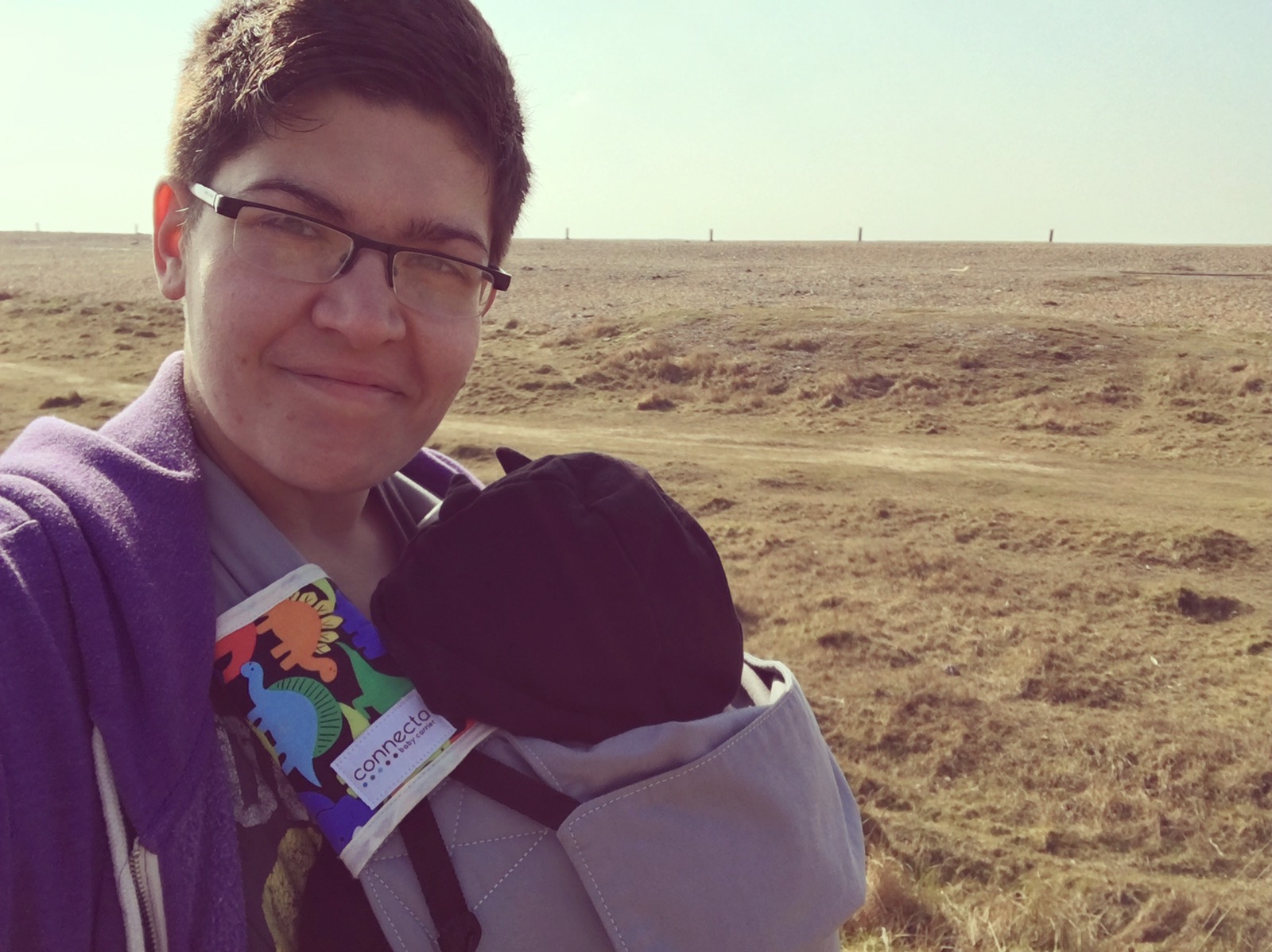 I’ve never heard of Marwell Zoo, but seems like they have a fair bit of animals so if I am ever up there might be fun to visit. Seems like you had a nice day out )and btw, know exactly what you mean about the pricey food options at these places. I guess you have to make money somehow 😀 #myfavouritetrip

Happy Birthday little T! Looks like you had a lovely day out. I’ve never heard much about Marwell Zoo and will have to put it on my travel list. Ouch about the cost of lunch but sometimes nice just to treat yourselves. Lovely photos! Thanks for linking up with #MyFavouriteTrip Polly x

I love Marwell zoo but there’s a lot of walking. It has quite a lot of animals but over such a big area that it feels a bit sparse. Lovely day out though x

Yes! This is exactly why it felt like there wasn’t much there. It definitely felt quite sparse. It’s pretty nonetheless, but I just wish there was more to look at.