Over the years that feeling has never subdued, if anything it’s only increased now that we have our own little one who get’s excited at the thought of getting on a train let alone a trip to London!

So when then you put a train journey, a trip to London, and then Christmas markets all in one weekend you know it’s going to go down a treat – even more so when you also get the opportunity to stay over!

When we were invited by YHA to stay in one of their London locations, my initial thought was “they have locations in London?” because my only experience of YHA was when we went out walking with the dog. To me, they’re associated with backpackers and mysterious travellers, and one night stays for lone walkers – not families – and certainly not in a city?

But when we looked at their range of hostels across the country, and then further into the centre of London, I was amazed at how many there actually are. Our friends Lauren and Hannah also recently stayed with YHA, and they looked great, so we were really excited about giving YHA a go for ourselves. We’ve always wanted to stay up in London as a family – even more so at Christmas – however whenever we’ve looked at central locations they’ve always broken the bank – so knowing that this was an available has now opened up so many opportunities.

If you’re not aware of who YHA are, they are a UK charity organisation that began in the 1920’s and was created to provide opportunities (and adventure) to people who might not otherwise be able to afford it. Now there are over 150 properties around the UK, with YHA still running as a charity, therefore anyone who stays with them is contributing to the charity!

Our initial accommodation of choice was their Oxford Street hostel, however unsurprisingly it was fully booked, so we decided on their YHA London Central hostel which is located between Great Portland Street and Oxford Circus underground stations – right underneath the BT Tower!

Travelling Friday evening, after picking T up from school and jumping on the next train to London, we arrived to our destination. The journey was pretty simple, although not as direct as I had initially thought from Brighton. That being said, once we arrived at Great Portland Street station there were lots of shops and restaurants around that gave us the opportunity to grab some supplies and get a bite to eat before hitting the sack after a long journey. Surrounding hotels and streets were already covered in lights so we immediately got ourselves into the Christmas spirit.

The location itself is also perfect and made it really easy to travel around London. During our stay we visited Winter Wonderland in Hyde Park on one day, and then Covent Garden, Oxford Street, and Regent Street the next. We even encountered a few tube-related issues along the way, however because the hostel can be accessed by three different tube lines it was really easy to find a work around to get back of an evening. This was also helped by the giant tube map in the reception lobby area!

After checking in, but before going to our room, we had a quick browse of the hostel to see what they had on site. Although it was evening, the hostel was still buzzing with travellers – who were either sat at tables working on their laptops or on the sofas chatting or charging their phone. It had a really warm atmosphere – like a student bar, but without the noise and drunk students! There was a decorated Christmas tree in one corner and the reception desk had tinsel and stockings draped over it.

The space in which the reception is located is also the cafe area (this is also where a continental breakfast is served). This is a bright and open plan area, with a generous amount of tables and chairs. There’s a cafe and bar area to buy light meals, snacks and drinks, as well as a large bookshelf full to the brim with books. We didn’t have to travel far before being taken back to our hiking days, what with a generous sized water station at the back of the cafe next to the vending machine.

Staff were welcoming and friendly, and gave us directions to our room for the weekend. If you didn’t want to eat out, but still had a limited budget, you can also prepare your own food in the communal kitchen located in the basement (although you wouldn’t know it!). Sadly this was closed for the weekend due to maintenance issues, but the pictures online look great! When we came down the next morning to find breakfast we were impressed with the selection available for the price (under a fiver per person!)

Other features at the hostel include:

Heading to our room I was nervous as to what it was going to be like. Being someone who suffers with OCD I was curious as to what the bedding would be like, not to mention to bathroom.  As we were a family, we were instantly given a ‘Private Room’ with an en-suite bathroom and toilet. When we looked at booking another room for a different time we could not physically book one of their dorm rooms once we told them we had a child – which I think is a nice feature.

As well as the option to sleep in a single bed in one of their single gender dorms, other rooms available at the hostel include;

One of the only disappointing features to the room we had was that Sharon and I didn’t have a double bed like their Oxford Street location does. Instead, we had two bunk beds between us. T was elated, as he had never slept in a bunk bed before – let alone the top bunk – however as a couple, I still enjoy being able to sleep next to my wife when we go away, so I wasn’t too keen on sleeping on a single bed across from Sharon. I would be nice if they had more double beds in their private / family rooms.

As well as that, the YHA London Central rooms don’t have any carpet, so that put a slight downer upon our arrival, especially as the window had been left open after cleaning, leaving the room feeling like an ice box.

Once we unpacked, put the heater and warm lighting on, as well as made our beds the room eventually lost it’s chill, although I’m still glad I packed bed socks!

For each person the room sleeps, you also have a large locker for your belongings with a catch for the padlock (which you have to purchase from reception or bring yourself). Bedding is also provided. Each bunk has it’s own reading light, nestled under a shelf where you can charge your phones – I really liked this feature, and if I was travelling alone I would feel safe knowing that my belongings were safe as well. These little shelves held my phone, wallet and glasses comfortably.

The beds themselves are relatively comfortable, although I was impressed with the thickness of the duvet! Whilst each person has different standards when it comes to a mattress, both Sharon and I commented that we probably wouldn’t be able to sleep more than two nights on the mattresses, which was a shame. T, however, slept like a log – which was definitely more important. The area was a little noisy at times, which had nothing to do with anyone being rowdy but more so the thin walls and slamming fire doors. You also expect some noise being in central London!

When it came to the en-suite I was satisfied with the facilities. The room was clean and spacious and offered the basics for a backpacker – hot water and a clean toilet. It wasn’t luxury, but it was clean. I was certainly happy to shower in there. Unlike a hotel, you have to bring your own towels and toiletries, but that suited me just fine as I was happy knowing that I was saving the planet a little.

Coming and going from the hostel was really easy – even more so because of it’s location. Everyone appeared so carefree and seemed to just mind their own business. The hostel had a really friendly vibe which made us feel incredibly safe as a family, even at night thanks to the key-card access to all areas – including in the lifts.

Trying to compare YHA hostels with hotels or Air BNB was actually really difficult as it was very much dependent on the day and time of year you booked. Each person also has different priorities when they travel. For me personally, I want us to be safe. For Sharon, she needs comfort. I don’t think the latter was met for her, but we absolutely felt safe during our stay at YHA London Central.

When it comes to cost though this differed somewhat. Down the road from us was a chain hotel and when we compared YHA London Central with it, when booking for a family, there wasn’t sometimes that much of a difference in price – which was quite surprising.  Looking at the following week from when we stayed, we found that the same room that we had would be between £90 and £120 per night, which isn’t too bad for London at the weekend (during the Christmas season). However, when we thought back to the facilities I’m still not 100% sure whether we would necessarily choose the hostel over the hotel if the prices were the same. That being said, it’s likely to be much cheaper the further you book in advance!

Staying with YHA London Central has certainly given me food for thought for lone travel or last minute arrangements as a family.The facilities, whilst basic, were as described and, in my opinion, met the needs of backpackers and explorers. It was clean and tidy, and the staff were knowledgeable and friendly. I’d certainly have no problem recommending YHA to friends and family wishing to travel on a budget.

It certainly made our trip to London a lot more affordable! 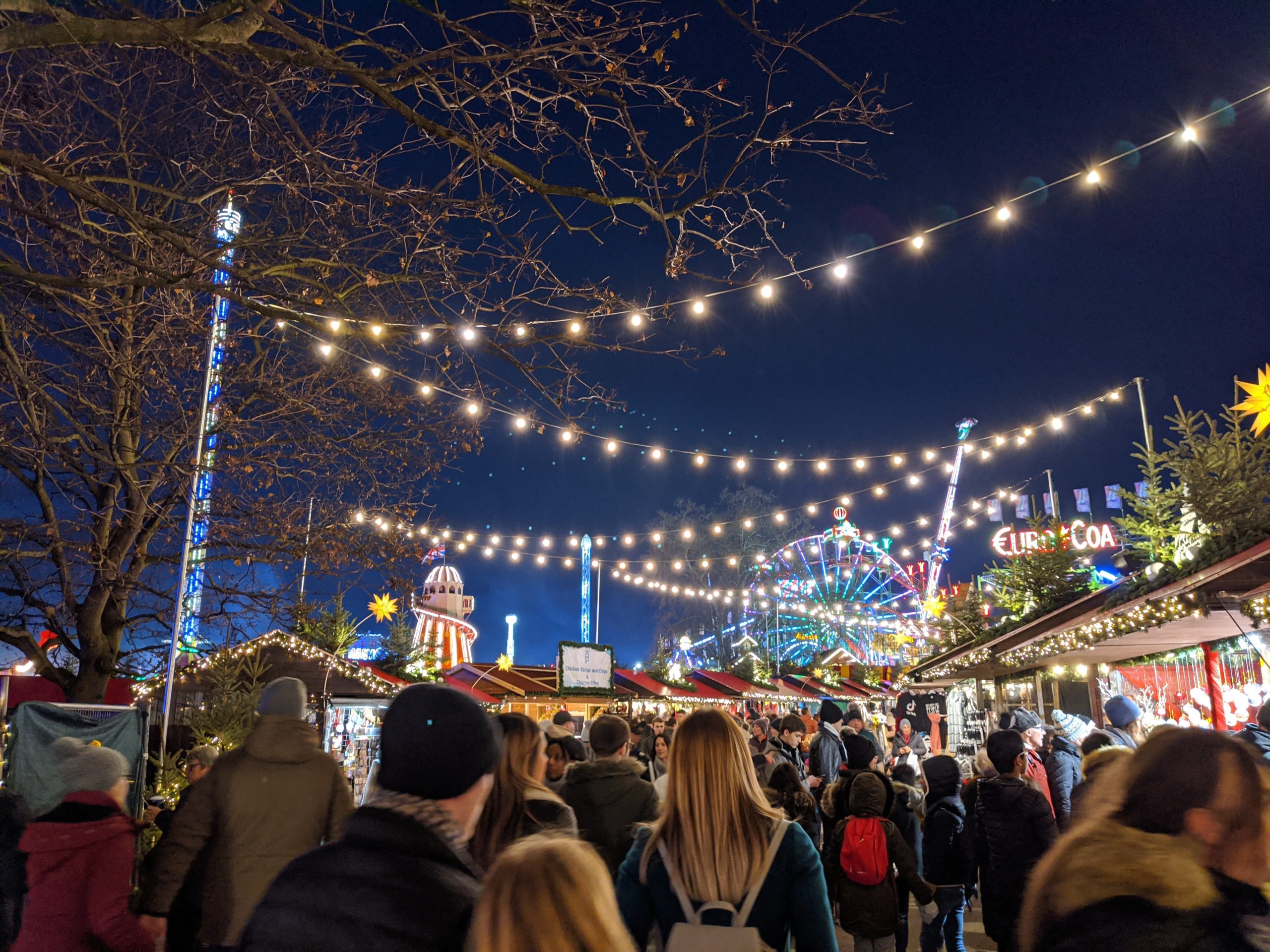 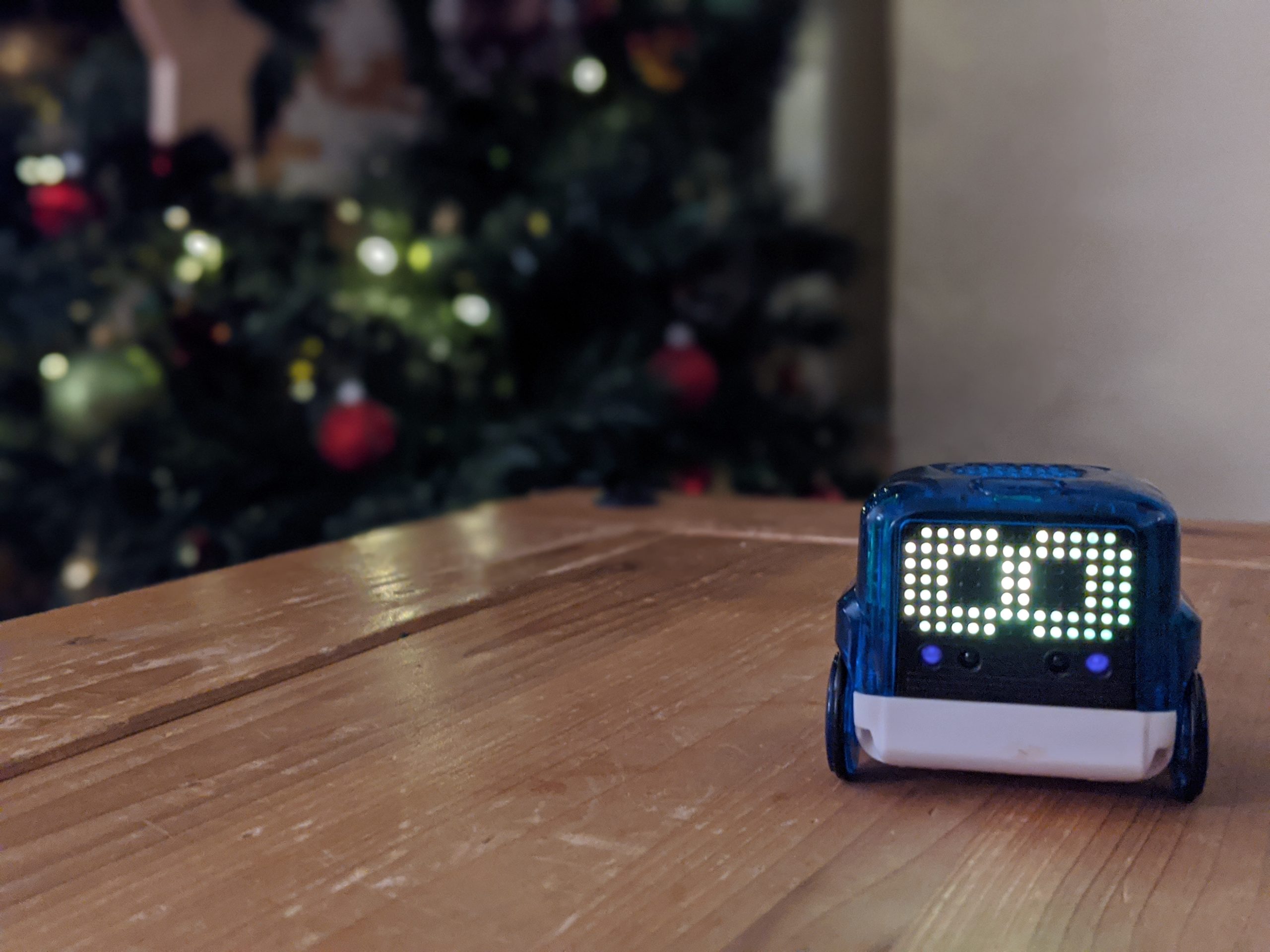 I’m, intrigued by this Kate. I’m a bit of a travel geek, truth be told. Can’t help it, I used to be a travel journalist (a long, long time ago, before kids. Don’t travel anywhere as often these days!). I thought YHA had upped its game but looking at your photos, your description and the prices, they’re taking on Travelodge on and Premier Inn and seemingly doing a better job. It certainly looks like accommodation with atmosphere, which is something those other hotels don’t have. I also think you’d struggle to get an Air BnB in central London for three of you at that price (well that central anyway. you were, let’s face it, bang in the centre of the city). Brings back memories of my staying in the equivalent of a YHA in Austria which, if I remember correctly, was in the bell tower of a church! Then again, that was a long time ago.