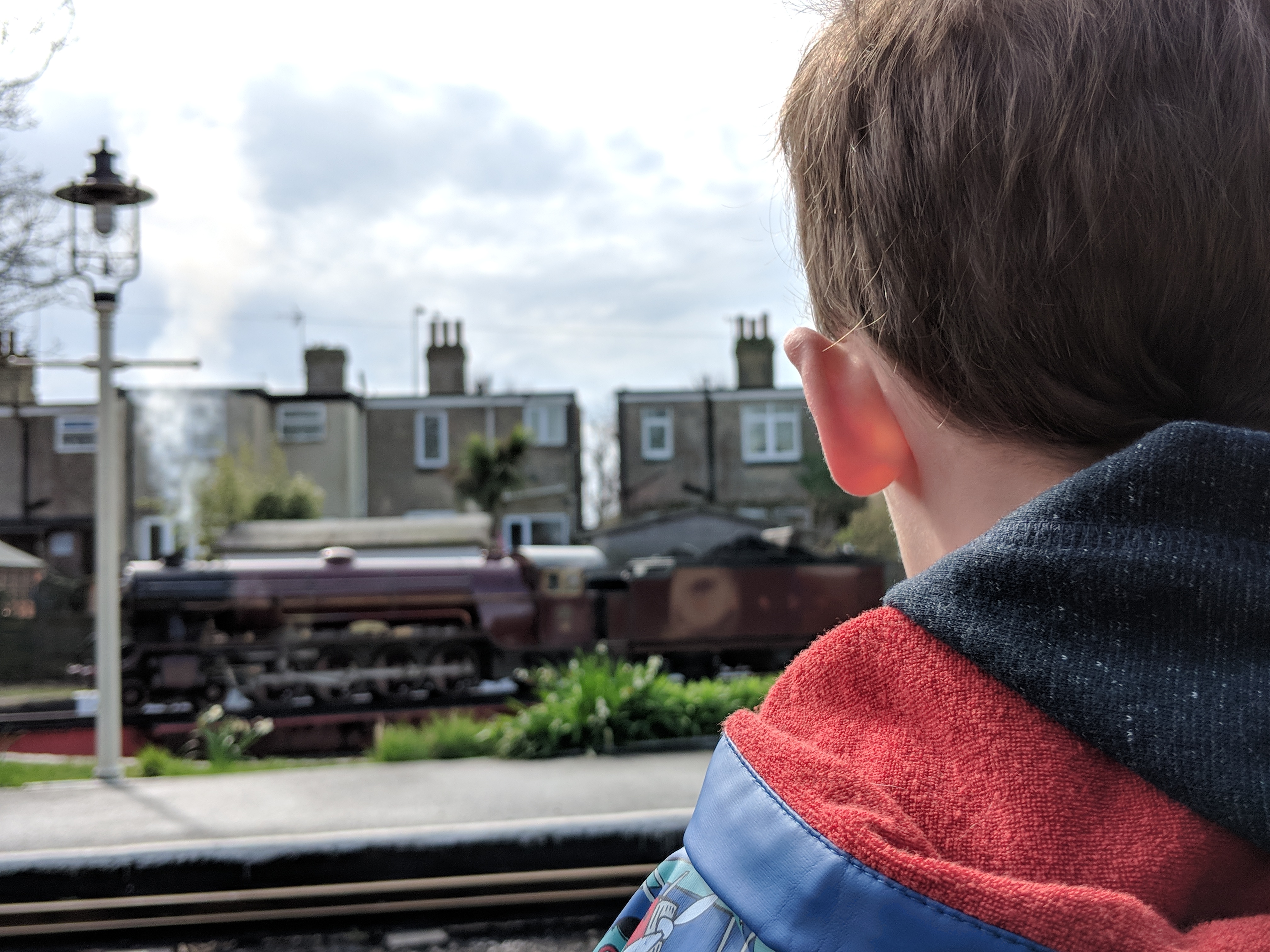 As part of T’s birthday treat, we decided to take T to the Romney, Hythe & Dymchurch Railway in Kent. We’d never heard of the railway before, but after passing it a few times on the way to the in-laws we decided to give it a go! Based near Romney Marsh, the railway runs between 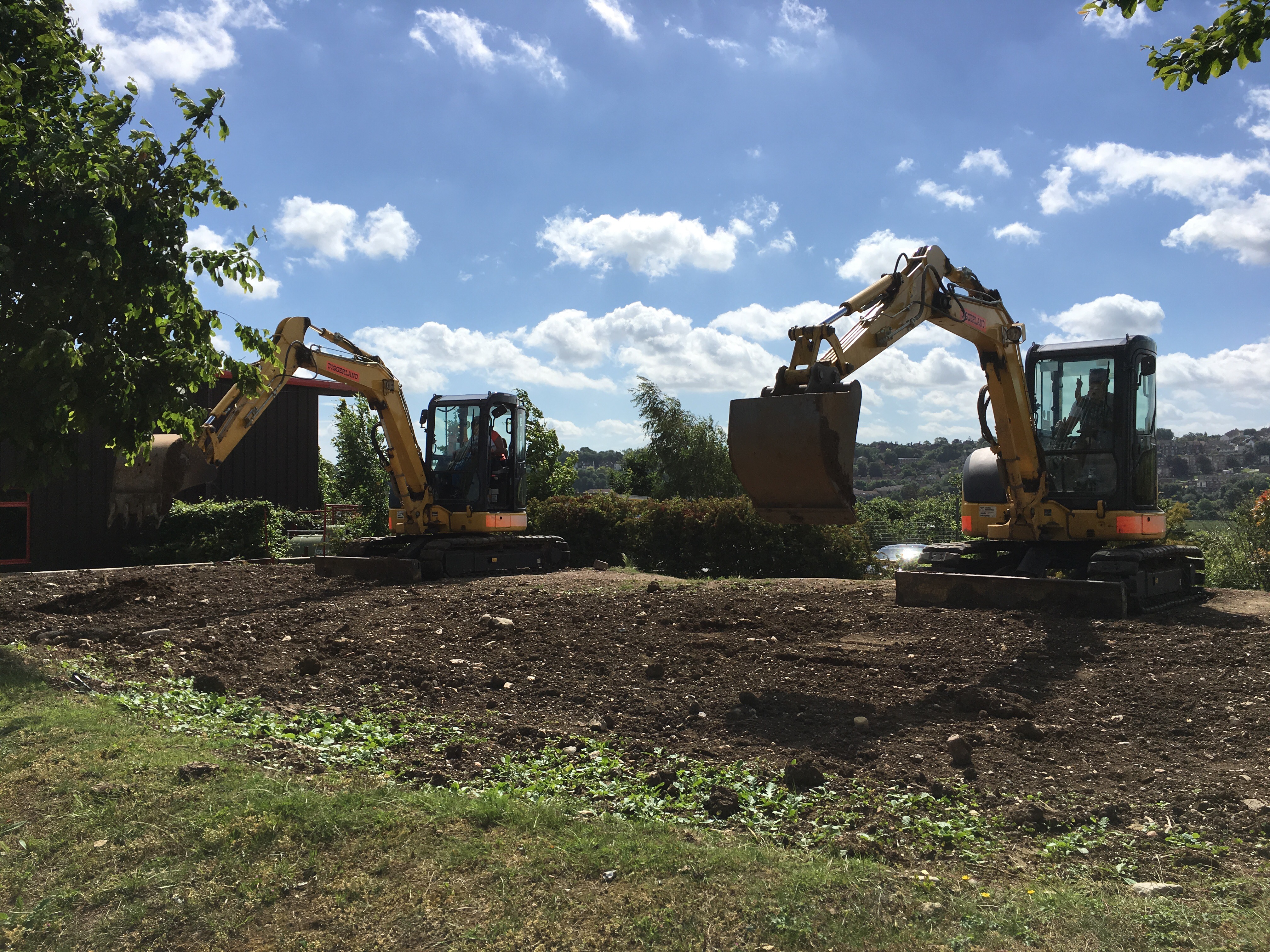 Last weekend, we treated T’s nephew M to a day out at Diggerland. M is absolutely mad for diggers and all vehicles within the ‘digger’ category (please don’t make me name them all), so when we were invited to Diggerland to see the new Little Tikes Playzone we decided we couldn’t not take him as 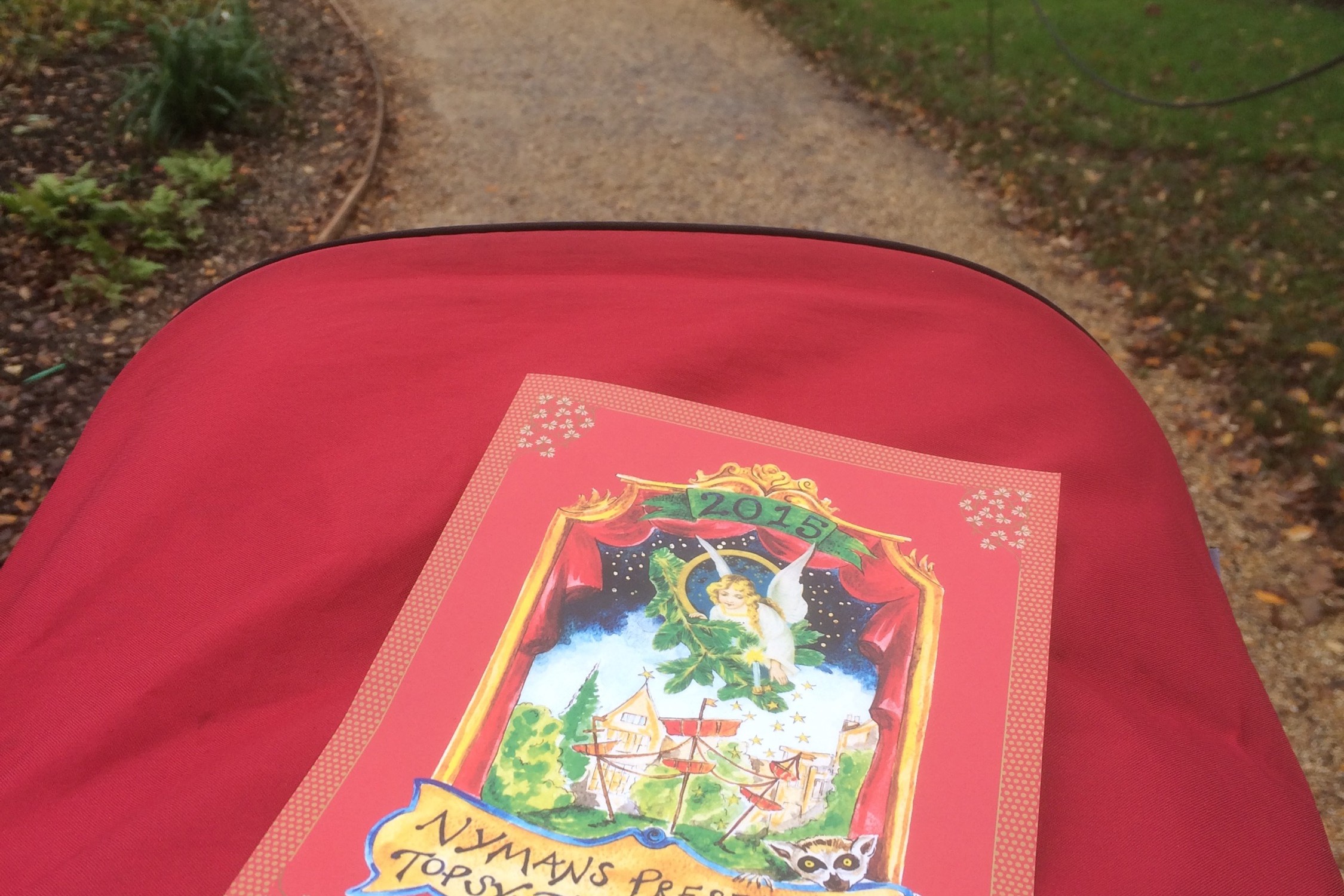 Over the next few weeks S is going to be working from home as part of her work, which means I’m going to be taking myself off out for the day so that we’re not a distraction for her. This, therefore, gives me the perfect opportunity to use our National Trust membership. We sadly haven’t