Lesbemums: Homo Sapiens: Why I Am LOVING This LGBTQ Podcast

I’ve recently decided to start listening to Podcasts after realising I need something to distract myself without having to concentrate. Plus, they’re free to listen to!

I know I’m late to the party, but with a lack of time to read a book these days, I wanted to try and find something that would entertain me (and maybe even educate me). I really enjoy listening to people converse, so I decided on Podcasts instead of an audio book (although listening to Stephen Fry read Harry Potter is a real treat if you get the chance).

But where do I start? Do I go with current affairs or comedy? Crime or Sci-Fi? In the end, I decided on a subject close to my heart – LGBTQ – and found Homo Sapiens with Singer & Actor Will Young and Filmmaker Chris Sweeney. Branded as the “LGBTQ version of Woman’s Hour”, I was excited to give this a go.

Prior to finding Homo Sapiens, I began listening to a couple of podcasts by well-known bloggers and influencers. I wanted to see if their podcast was a continuation of their writing. However, very quickly, I felt under-represented when it came to their subject matter as well as their choice of guests. Whilst I had some things in common with them, the language was often very heteronormative and guests weren’t very diverse. So I switched off very quickly.

But then I found Will Young and Chris Sweeney.

I hadn’t really heard of Homo Sapiens prior to pressing play. I wasn’t (yet) following Chris or Will on social media, and being a newbie to the Podcast world I hadn’t had any recommendations yet. Thankfully, they were one of the first to pop up when I searched for ‘LGBTQ’. I’m so delighted that they did.

As soon as you press play you’re greeted by Will and Chris with sound quality that makes you feel like you’re sat in their kitchen. This is amplified by the sound of little barks from Will’s dogs or the doorbell when they’ve ordered from Just Eat. It really sets you up for a good natter.

What follows though is episode after episode of thought provoking conversation, honesty, and emotive subjects that get you hooked from the very beginning. It’s not all serious talk though, in between frank conversations are a lot of laughs (I’m somewhat in love with Will’s cackle). It really is a joy to listen to and I only wish I’d started listening sooner.

An Honest insight into LGBTQ culture

It goes without saying that this Podcast is an LGBTQ Podcast. It talks about topics that affect our community; from Chem Sex to our mental health to LGBTQ icons, but not in a way that Will and Chris are trying to educate those outside of our community. It’s so real, and at times; raw, that you’re sometimes left feeling quite emotional.

It’s made with LGBTQ people in mind, which means you delve straight into the topic at hand without an introduction or explanation beforehand (and my goodness am I grateful for that).

People outside of our community are obviously welcome – encouraged, in fact – to listen, but for once, we as a community take centre stage and lead the conversation.

Looking at the episode list, which details who their guest is that week, I was so excited about what I was about to embark on. But what I didn’t expect were the extra conversations in between the interviews and discussions. Sometimes, I was gripped more by the stuff prior to the interview than the actual interview!

By the way, mine is Carrot Cake. I know, divisive!

Here are my favourites and why:

The very first episode and an absolute corker to get the series and the podcast going. It really sets the tone and I finished wanting more. Owen talks about coming out and changing attitudes towards the LGBTQ community.

James Wharton is a former soldier, and one of the first openly gay soldiers in the British Army. He tells his story about coming out, homophobia in the army, and how Prince Harry saved him. It’s a truly fascinating listen.

There was no way I wasn’t going to mention this incredible episode with Andrew Moffatt. Talking about the makings of the ‘No Outsiders’ project, he reveals what it’s been like through the complaints and protests. I’ve listened to this episode twice already and I’ll no doubt listen to it again. Andrew is a wonderful person to listen to, so much so that I wish there was an extended version of him just talking about his life.

As someone who grew up listening to Skunk Anansie, when I saw that Skin was going to be featured I gave a little squeal in delight.

As a black bisexual woman, Skin talks openly about arriving into the music industry and how people treated her during Skunk Anasie’s career; talking about casual racism and ridiculous questions she’s had put to her from music journalists.

I absolutely adore Homo Sapiens and how unapologetic Chris and Will are. It’s the Podcast I wish I’d had when I was growing up as a young member of the LGBTQ community, and it’s one I would recommend everyone to listen to – especially the LGBTQ community!

I finish every episode feeling proud of my community and more connected.

You won’t find a more raw and honest insight into our community, our activism, and how far we still have to go. I, therefore, urge you to give it a listen.

Have you listened to Homo Sapiens? What are your thoughts? Which episodes were your favourite? Comment below! 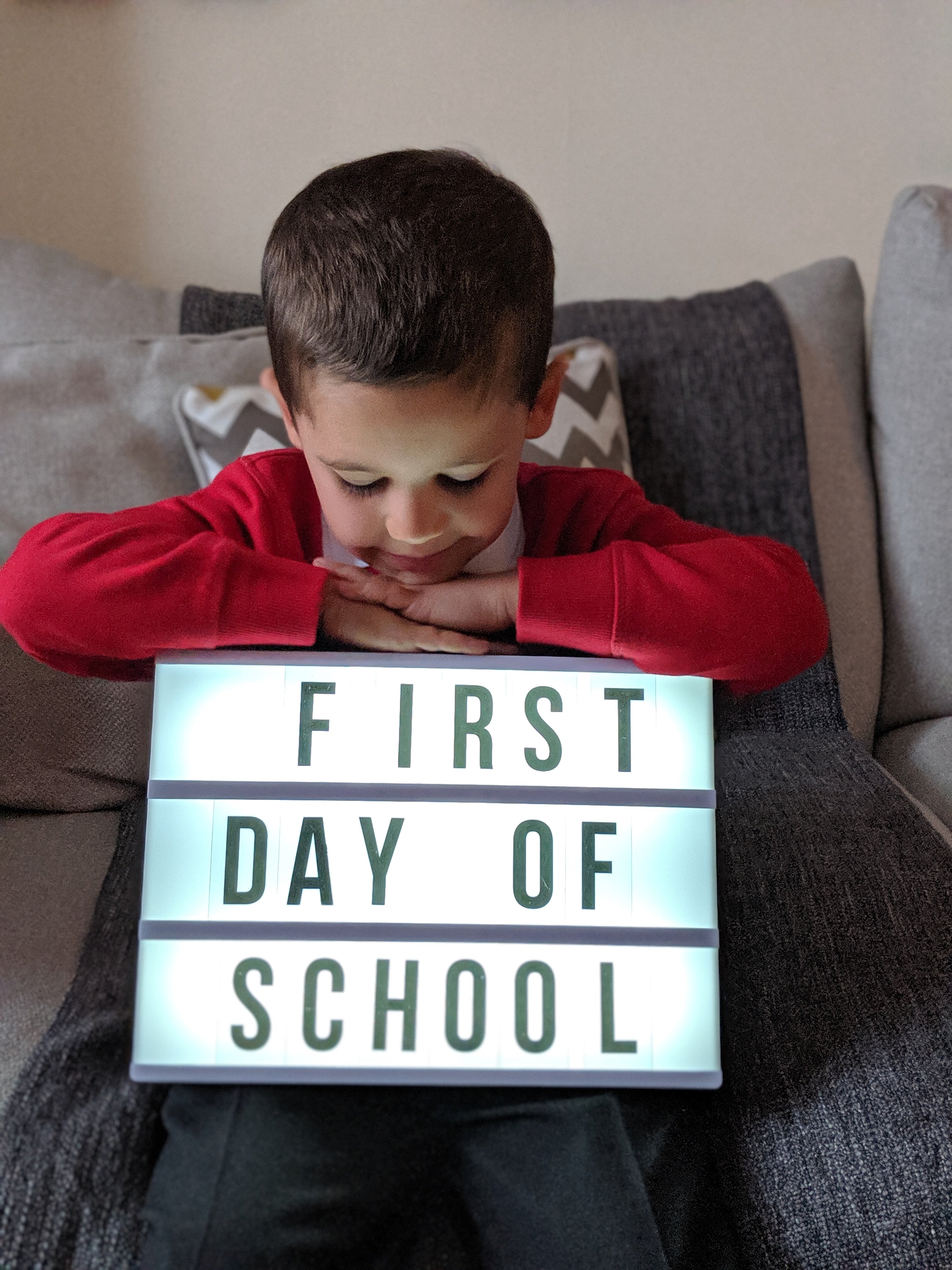 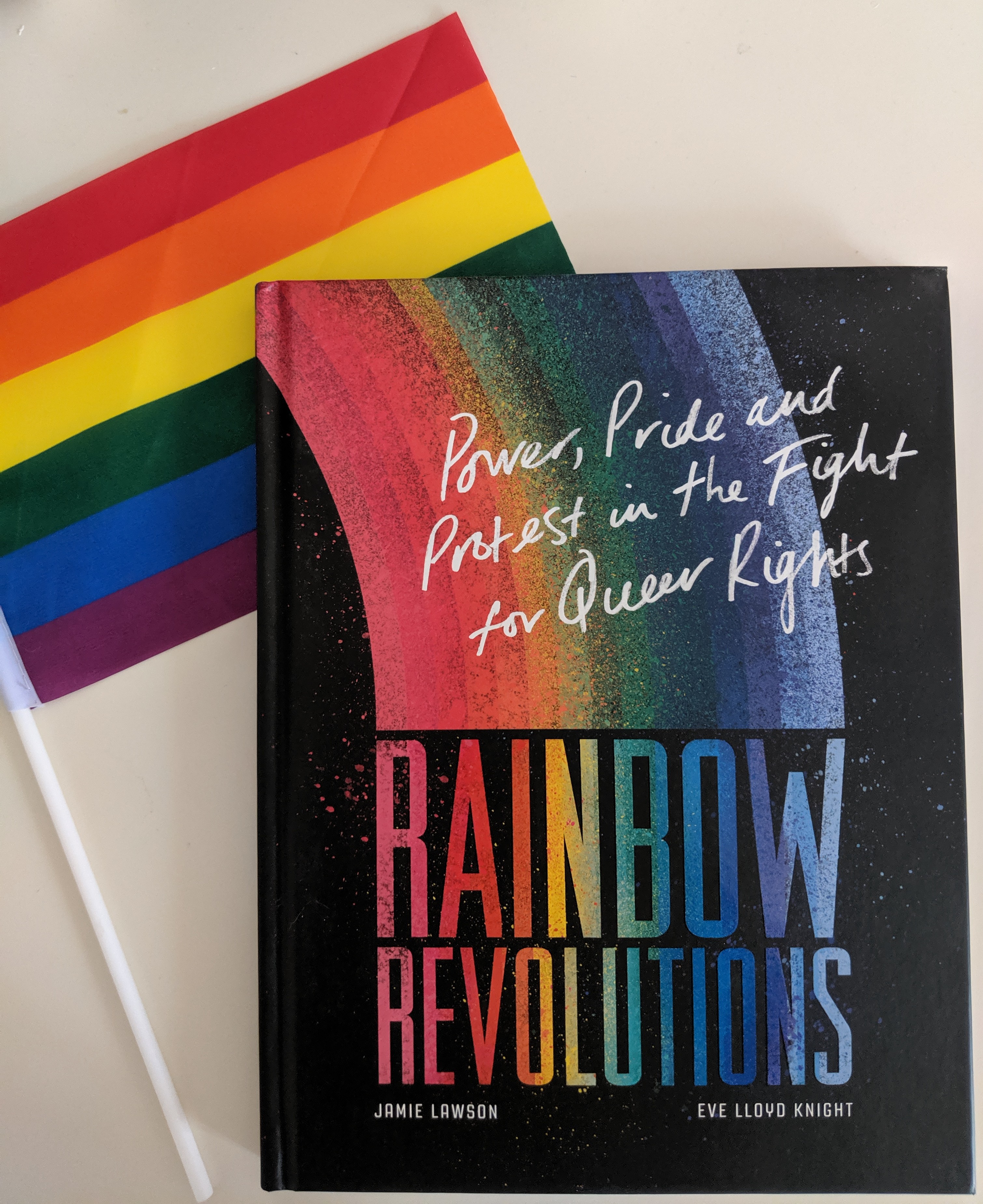