This post is probably going to be a bit different to our usual yearly update as I’m writing this during a time of complete uncertainty. I would have liked to have written this post during a less turbulent time, when birthdays and Easters aren’t delayed, schools aren’t closed, and the sunshine can be properly enjoyed to the fullest, but when the world is suffering a global pandemic there really isn’t anything you can do to change it.

During the past few weeks I’ve taken plenty of positives from this experience, such as the extra time I’m being given to spend with my family, but celebrating your child’s birthday during a lockdown is not one of them – other than being reminded as to how awesome your kid is.

For T’s birthday we were hoping to take him to Legoland to celebrate the big zero-five, however that’s had to be postponed for the foreseeable future, pending virus updates, so this year it was a modest affair with cake, balloons and his choice of take-out.

Although it wasn’t our first choice of celebration, he had a nice time opening presents and cards, and spending the day dictating what we were going to do next. We took him out for a walk with his new toy, watched movies, ate cake, played in the garden, and generally followed his lead. I would have preferred something more grand, but to be honest this was probably more for the benefit of us parents, as based on his review later on in the day he had a lovely time at home!

I guess it just means that he can be Queen for the year and have two birthdays once this passes.

The Past Twelve Months

From the moment T turned four the following year was a whirlwind due to the build up to T starting school and then the inevitable first day. As soon as we finished celebrating his birthday it was onto buying school shoes and uniform, and getting him ready for the biggest change in his life.

He was so excited, and almost every day he would ask how many months, weeks, and days it was until school. I cannot express the emotion I felt when I first saw him in his uniform.

Despite being four, we decided not to defer T for another year and let him start school full time. Being the confident little boy that he is, he was so ready – mentally and academically. He loved his nursery, but he was ready to move on.

Then the day came. The first day, and then the first week, then first month. In no time we were well immersed into the school run, and within what felt like days we were six months into the school routine, with T absolutely loving school. He enjoys learning and playing, and every time I read about what he’s getting up to on his weekly updates I’m overcome with joy. It’s wonderful seeing pictures of him playing and experiencing new things – from visitors from the fire service to playing cats and dogs with his friends. I’m so grateful for those updates, as I wouldn’t have a clue if I relied on T to tell us!

So far, we’ve had two parent-teacher evenings and suffice to say he’s doing incredibly well. Academically, he’s a proverbial sponge and soaks everything up – which comes as no surprise – and during class he engages well during lessons and with his peers.

Over the past few months it’s been truly amazing watching him learning to read and write, and we’re still astounded at what he can do. There’s no better feeling right now than when we hear T confidently read a page in a book or watch him practise his writing skills.

Sadly, by the time we hit six months – just as T was getting settled – T’s school closed and we were in lockdown, which is still such a funny feeling. It feels like T has been in school for years, based on how well he’s settled, and yet as soon as his school closed it really brought home how little time he’s actually been in school. Over the past six months he’s got on well with phonics, loves teaching me new songs, and has a lovely little group of friends.

The highlight of our school time so far has got to be watching T play a Shepherd in the Christmas nativity.

Since starting school, T has come in leaps and bounds when it comes to emotions and communication. Don’t get me wrong, with school five days a week he can be incredibly challenging at the end of a day, but over the past year he’s made huge developments when it comes to managing situations and communicating with us – which certainly makes life easier!

In comparison to last year, where emotions would vary, this year feels a lot calmer. Whether this is because we’re spending less time with him, and he’s challenging us (a bit) less, I don’t know, but either way we’re happy things aren’t so fraught! We’ve had a few occasions where he’s brought home a few bad habits from school – such as hitting out – but this has thankfully stopped.

As well as his emotions, his confidence has grown too, not to mention his curiosity. Not a day goes by when he isn’t asking us questions about something he’s seen or trying something new for himself because he’s seen someone else doing it. It’s often hard to keep up!

In addition to what he’s learning at school, this year also saw him learn to ride his bike as well as swim five meters – which is huge! T hasn’t had his bike long, and we’re limited to when we can take him out, but whenever there was a dry day Sharon was out there teaching him to ride, and in no time he was off! Since learning to ride I now can’t remember an occasion when he hasn’t asked to take his bicycle with him.

When it comes to swimming this is probably the biggest leap as it’s also an end of an era for us because as soon as T reaches five he can no longer swim with his particular swim school for insurance reasons, which means we now have to move on and find a new school, which is so sad. We have considered not continuing T’s swimming – seeing as he’s confident in the water – however he loves it so much and we don’t want him to lose that interest.

I remember taking T to his first swimming lesson like it was yesterday – when he was just learning to hold his head up – and now it’s coming to an end! We’ve been through so much over the past few years – water wobbles and confidence issues – and if I’m honest I didn’t know whether we’d reach the final stage (swimming five meters independently), however with a lot of work and patience we did it! I couldn’t be more proud.

Pandemic aside, I have no idea what the next year is going to look like.

Our life pretty much surrounds the school calendar, so I can’t wait to see what happens next and what new things he’ll show us (and bring home!). Likewise, I’ve heard that once children reach the age of five then the journey becomes even more interesting, so to say I’m excited to see how our little boy is going to develop is an understatement.

T is an incredibly funny person – taking any opportunity (including bedtime!!!) to make us laugh. He’s also inquisitive and curious, which always makes dinner time an interesting time – often using that time to ask the most interesting (and bizarre!) questions. He has such a wonderful voice – so clear and eloquent – and his imagination is WILD! There are so many things I didn’t know he knew. He surprises us every day.

His list of likes and dislikes now change weekly, although he’s still a HUGE fan of trains and despises mushroom with a passion. He’d have a jacket potato or beans on toast every day if he could and don’t ever get in the way of his Lego. He’s loyal and kind, and had the most empathy I’ve ever seen in a five year old, but at the same time he doesn’t take any nonsense. He’s passionate and dedicated, and gives everything a go at least once.

It’s an absolute joy to have him as our son and we are so incredibly proud of his achievements so far. 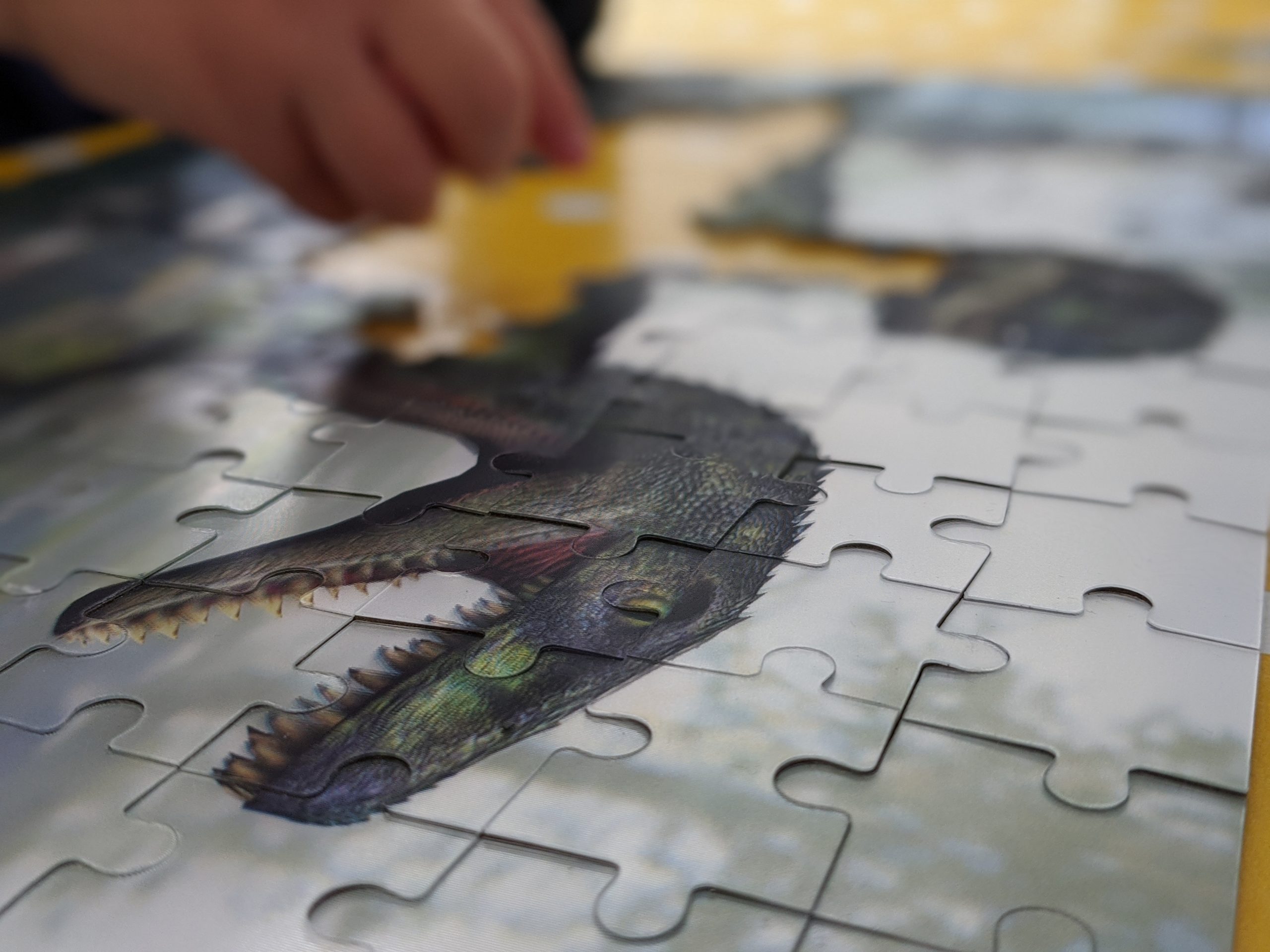 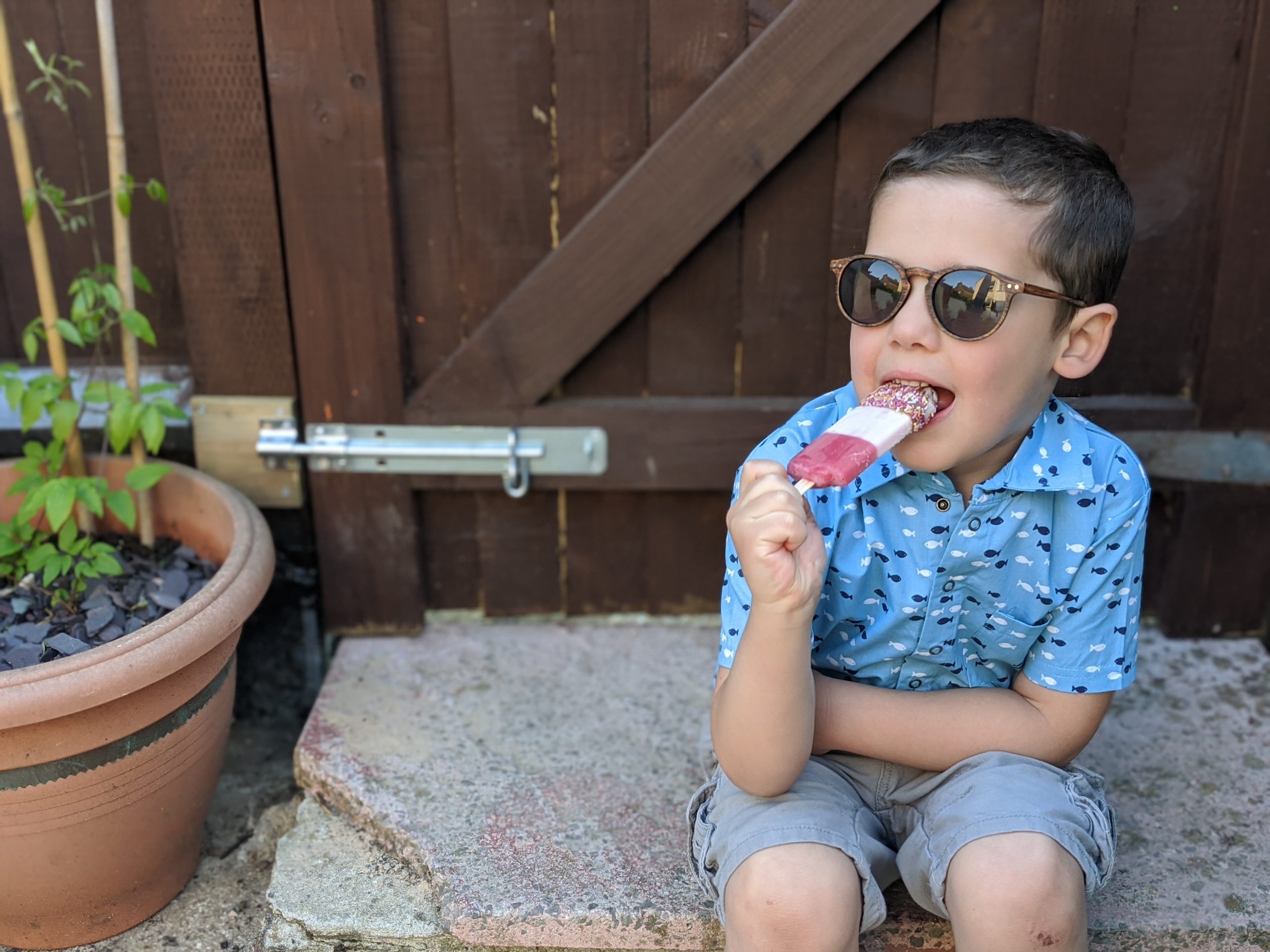