Last year, we reviewed the Genius Starter Kit by Osmo, an interactive tool that integrates an iPad or Fire tablet with hands-on learning. Players use objects from the real world to interact with the digital world shown on their screen. Osmo believes in Embodied Learning through physical-digital interactions. They encourage users to learn through hands-on experiences, whilst also fostering social-emotional skills like problem-solving, creativity and perseverance.

To get started with your Osmo Coding Starter Kit, you will need either a Fire Tablet or an iPad. You do not need to have any of the previous kits, as this kit comes with an Osmo base! If you already have an Play Osmo kit though, simply download the additional apps for free and they’ll be added to your tablet desktop.

The kit also comes with the block set that features Osmo’s signature boxes that make storage and stacking easy.

There are three games available when using the Coding Starter Kit; Coding Awbie, Coding Jam, and Coding Duo for more advance coding once players have got the hang of it or fancy a challenge. We obviously started with Coding Awbie, but it wasn’t long before T dipped into Coding Duo.

Starting with Coding Awbie, users are invited to string together commands using a variety of different “tiles” or “tangible coding blocks”. These clever jigsaw-like tiles are read by your Osmo camera. When you’re ready for Awbie to move, they follow the command tiles that you’ve placed on the surface in front.

The aim of the game is to travel through the levels – collecting strawberries and badges a long the way – and building on the basic skills of coding! There are over 35 levels to play, with each one offering a unique and varied way to complete it.

Although the end goal is to get Awbie to the other side of the map, users are encouraged to apply logic and problem-solving skills, as well as have fun and to learn through trial and error.

With this, T was often found leading Awbie into water by using the ‘jump’ tile instead of the ‘walk’ tile. Each tile has a directional arrow that can move 360 degrees as well as a connector for a further number tile. These tiles tell Awbie what direction to travel and for how many moves.

Moving onto the more Intermediate game, Coding Jam invites users to play and compose music! Using the tiles as their tools for things such as rhythm and tempo. With over 300 musical sounds to choose from, users can also create their own songs, record them and send them to friends!

As well as independent play, there’s also games to practise with; which uses tips and hints from 24 different characters. The tiles work the same way as Coding Awbie, in that you choose the pitch using the direction and how many beats per minute using the number tiles.

Whilst a lot of time was spent in Coding Awbie, T wanted to briefly dip into Coding Duo to see what it was about. This game is for older or more intermediate players, however this shouldn’t put anyone off!

In comparison to Coding Awbie, Coding Duo expects users to string together complete commands to get Awbie from A to B. Whereas Coding Awebie allows users to take their time. Any mistakes generally takes the user back a step or two.

What’s also different about Coding Duo is that you’re now welcome to add a friend to play! Applying the same rules as single-player mode, Coding Duo encourages collaboration and strategy to “pave the way to success”.

Double the fun, double the challenge!

If you’d like to know more about what each app has to offer, I’ve attached a handy guide below:

I cannot emphasise how impressive Play Osmo is. With every new kit we review our minds are blown each time. T picks it up so quickly, and appears to retain it too! Already he’s thinking outside the box and about cause and effect. It’s now reflecting onto his other creative games, as well as imaginative play.

Whilst the games appear to be simple, because of the variety the Osmo Coding Starter Kit offers users, there’s the potential for a number of outcomes each time. We’re really enjoying playing together, as well as having the opportunity to be silly with it at the same time.

We were sent the Play Osmo ‘Coding Starter Kit’ in exchange for an honest review and promotion. All thoughts, opinions and imagery are our own unless stated otherwise. 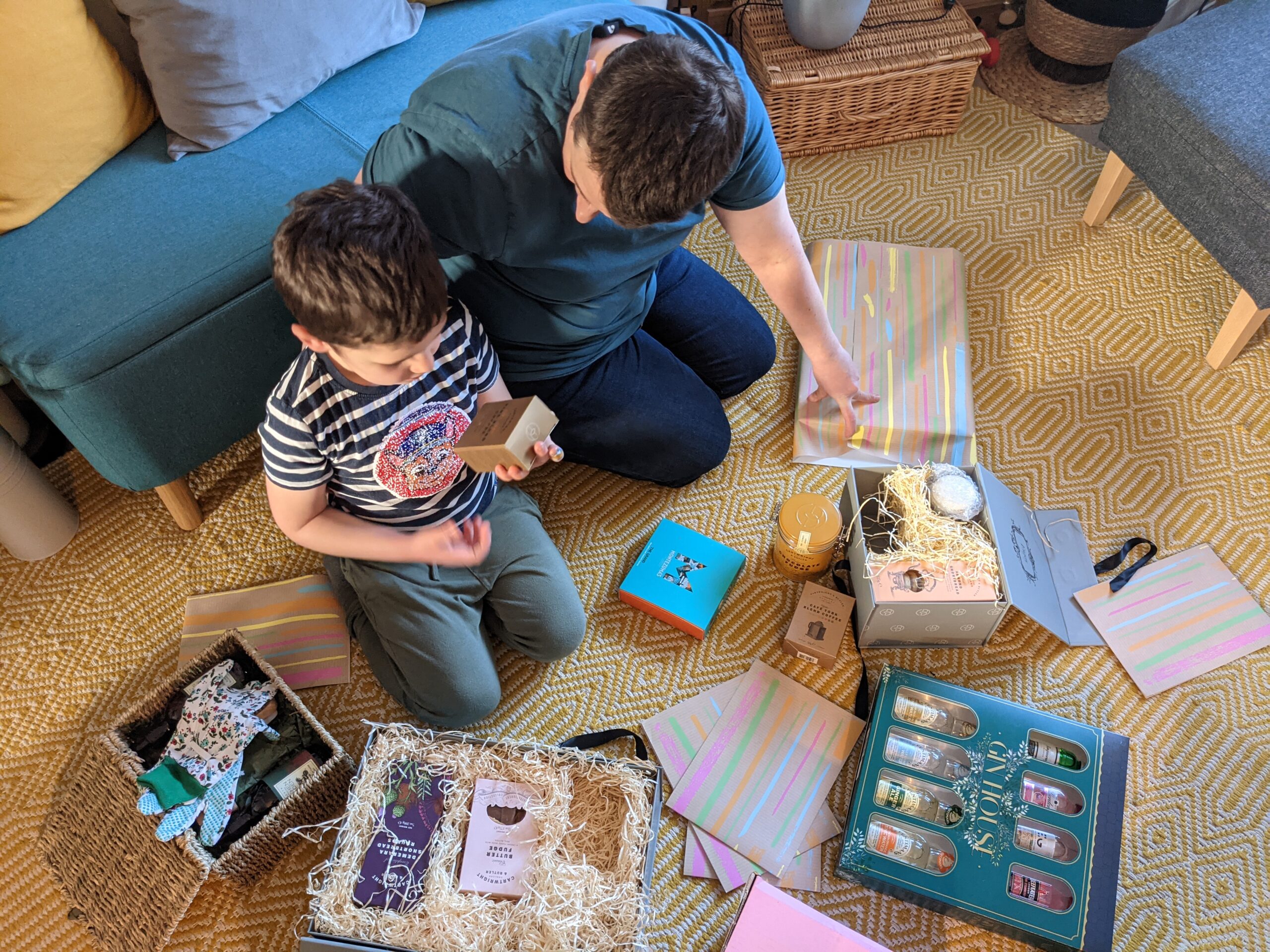 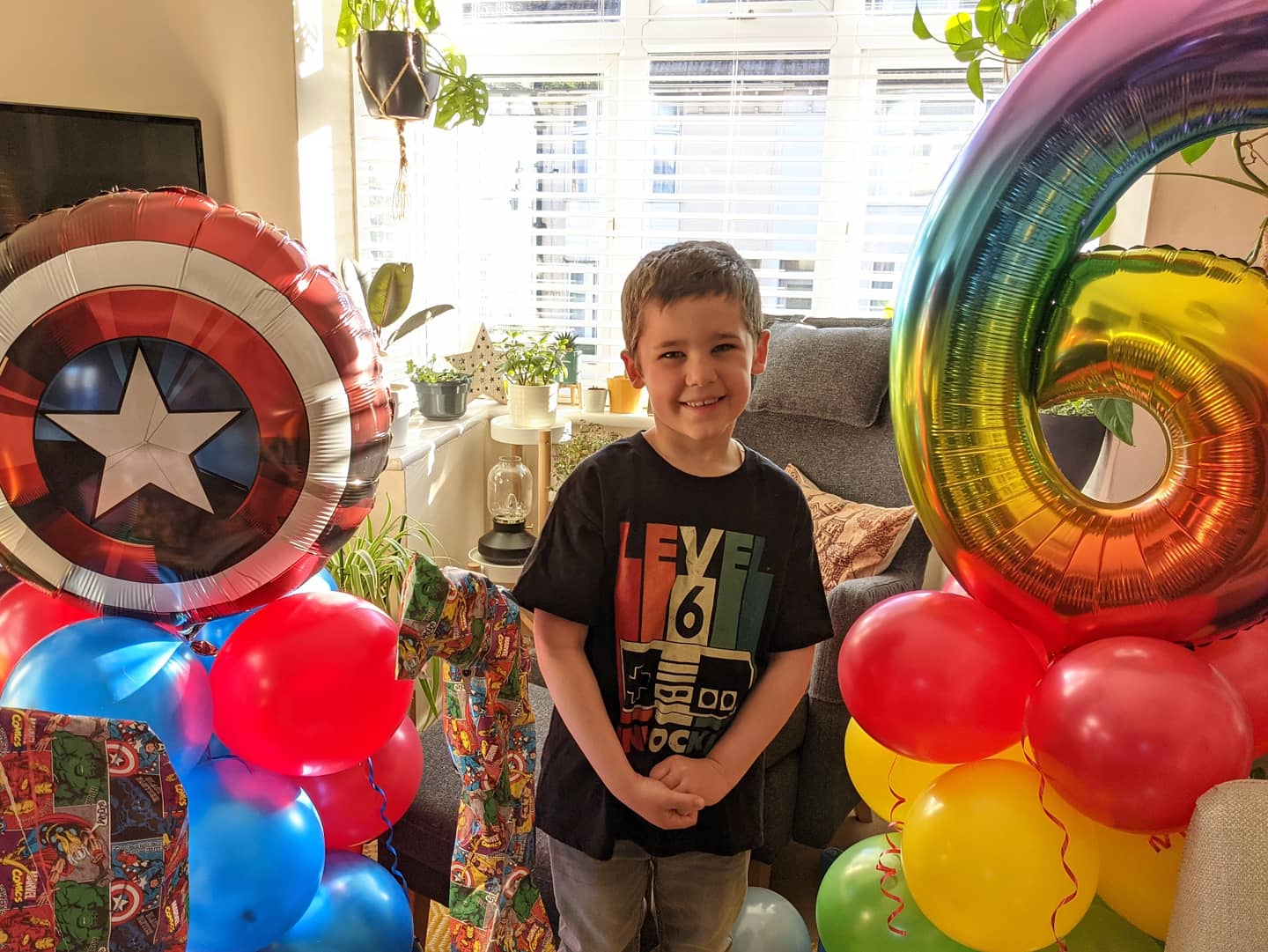