Last Friday, Sharon and I bagged ourselves tickets to see The Last Leg live (say THAT after a few) in London. It’s one of our favourite satire chat-show-style shows out there so there was no way we were going to miss out.

It would have been our first proper outing as a couple in a long time so we wanted to make the most of it and have dinner out too! So after packing T off to nana’s for his first sleepover, after three successful nights in his readybed, we drove to London (which wasn’t actually as bad as I thought it’d be).

Gourmet Pizza is located on the South Bank near  the ITV studios. It’s really easy to get to after parking in the car park near by and is a rather cute one storey restaurant with ample seating.

For our starters, I had Garlic bread with mozzarella and onion chutney, and Sharon had Spinach and Ricotta Ravioli.

My starter was a complete suprise as I was expecting it to be your typical garlic bread on a crusty baguette, but it was more like a soft pizza dough! The onion chutney was also a nice touch and actually went well with the mozzarella.

Sharon thoroughly enjoyed her starter too although commmented on how it was a meal in itself so was quite full before we had got to the mains. Perhaps we’ll share this next time.

Our mains came really quickly after our starters which I guess is something that comes with dining in London – everything is super fast; including the food!

I’m probably one of those weird people that really enjoy salad on top of their pizza. It makes it feel extra healthy (if you ignore the prosciutto ham) and for me it fills me up. Sharon really enjoyed her pizza, but had to take half away with her for later as her starter had really filled her up. Sharon had béchamel sauce as her base and liked this as an alternative to the typical tomato base.

Both pizzas were generous in size and perfectly cooked with crunch in all the right places and soft dough in the other.

Sharon was full to the brim, however after starving myself all day I definitely had room for a small (ish) pudding. I decided to get something we could potentially share so went with a Honeycomb Slice.

Thinking this would be a small slice/square of something similar to a rocky road I was pleasantly surprised to find it was a generous slice of a cheesecake-style Dessert with a side dollop of mascarpone! This was heavenly and I was kinda pleased Sharon didn’t fancy sharing! It was light and not at all as sickly as it looked. It was a lovely finish to the meal.

I’d really recommend giving Gourmet Pizza a go if ever you’re in the area. The menu is reasonably priced (especially for London!), the atmosphere is buzzing and cozy at the same time, and the food is wonderful. Plus, why would you not want to eat in front of a view like this?

We were offered a meal for two at Gourmet Pizza for the purpose of a review, however all thoughts are our own. 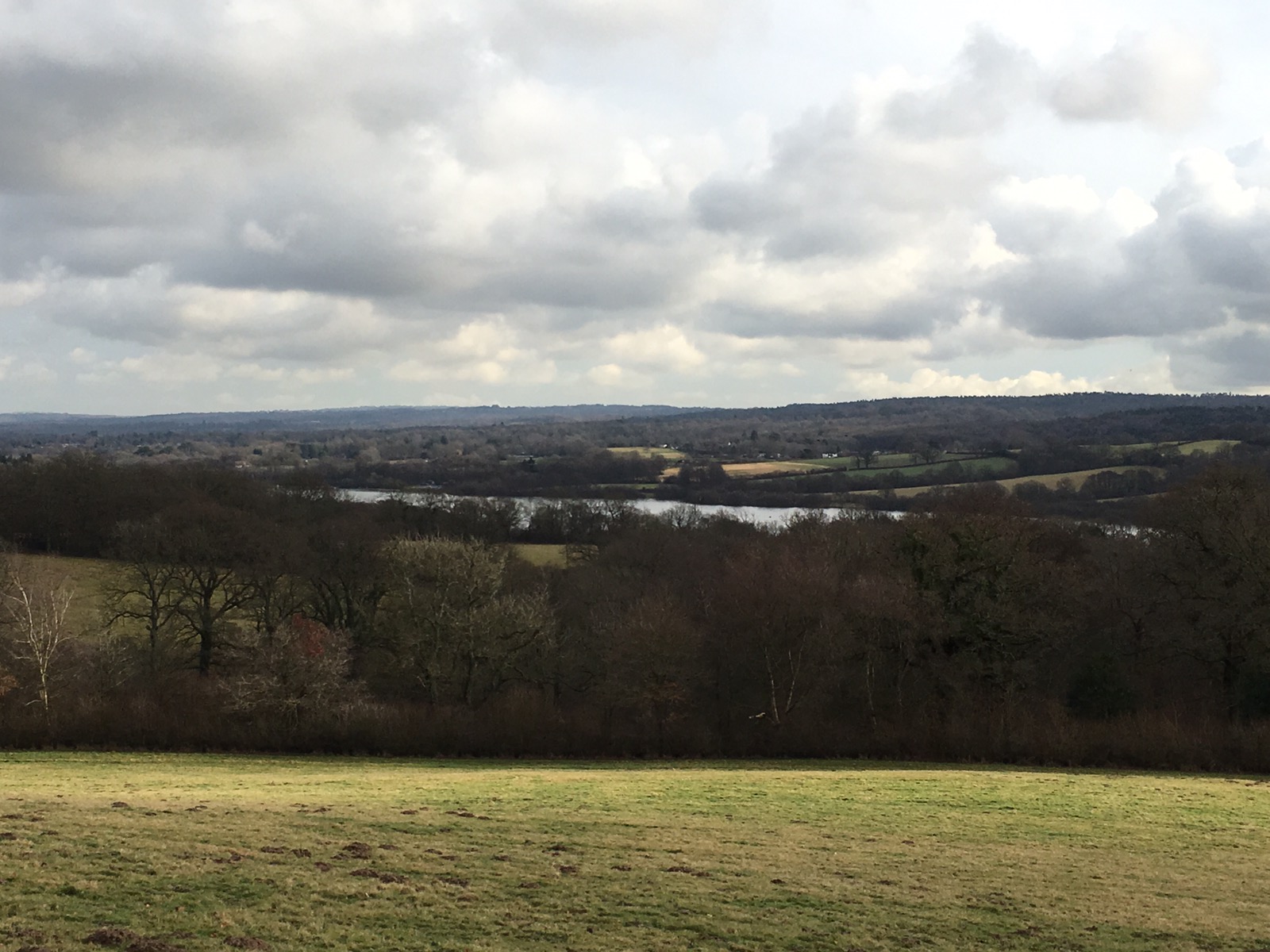 Oh that looks like a great meal and I hope you had a brilliant time at the Last Leg Live too. It’s one of our favourite shows as well.
Nat.x

Yum…and great pic of the view! Hope you enjoyed the show!