A few weeks ago, as part of International Coffee Day, we were invited to try our Dough Nab – a fun new game (which, sadly, does not include real doughnuts) for the family. We really enjoy playing games together as a family, so we’re always interested in finding new ones to fill our evenings!

If you haven’t heard of it before, it’s rules are similar to that of a snatching or matching game where the aim of the game is to match as many cards to the three doughnuts in front of you before the other player, however there are plenty of “special” cards to shake things up along the way.

The game is aimed at 8 year olds and up, however T is 4 and got on with it just fine (once he understood the rules) Here’s how we got on:

Not for Human Consumption

The game can serve up to six players, but depending on how many players there are will depend on how the game plays out. You can also choose how many rounds you play (which is perfect for a quick game after school), however we suggest you start with three rounds to get you started. Each round ends when a player gets rid of their cards.

Included in the box is the following:

Once ten cards have been dealt out facedown, each player turns over one card face up. If at any point a player spots three of the same colour (or two if there are only two players, etc.) to form a match then that person grabs the corresponding coloured doughnut.

The player who successfully grabs a doughnut must then give their doughnab pile to a player of their choice who then has to add it to their pile. Play continues until one jammy player successfully gets all three doughnuts AND clears their pile of cards.

To make the game even more interesting, there are magic cards – such as the nab / don’t nab card, or the crumbs! card – to confuse you even more.

Once you learn the rules and become confident with the game play this is a really fun game to play, even with two players. The more players you have though the more frantic gameplay is as everyone is grabbing doughnuts (which could land you in a pile of crumbs if you grab too early!)

We’ve played this a few times with T now – varying the length of game play depending on how long we have – and he’s learning how to play really quickly. The contents are colourful and clear to see, and it’s brilliant to teach skills such as matching and tactical play.

We were sent Dough Nab The Game for the purpose of an honest review, however all thoughts, opinions, and images are our own. 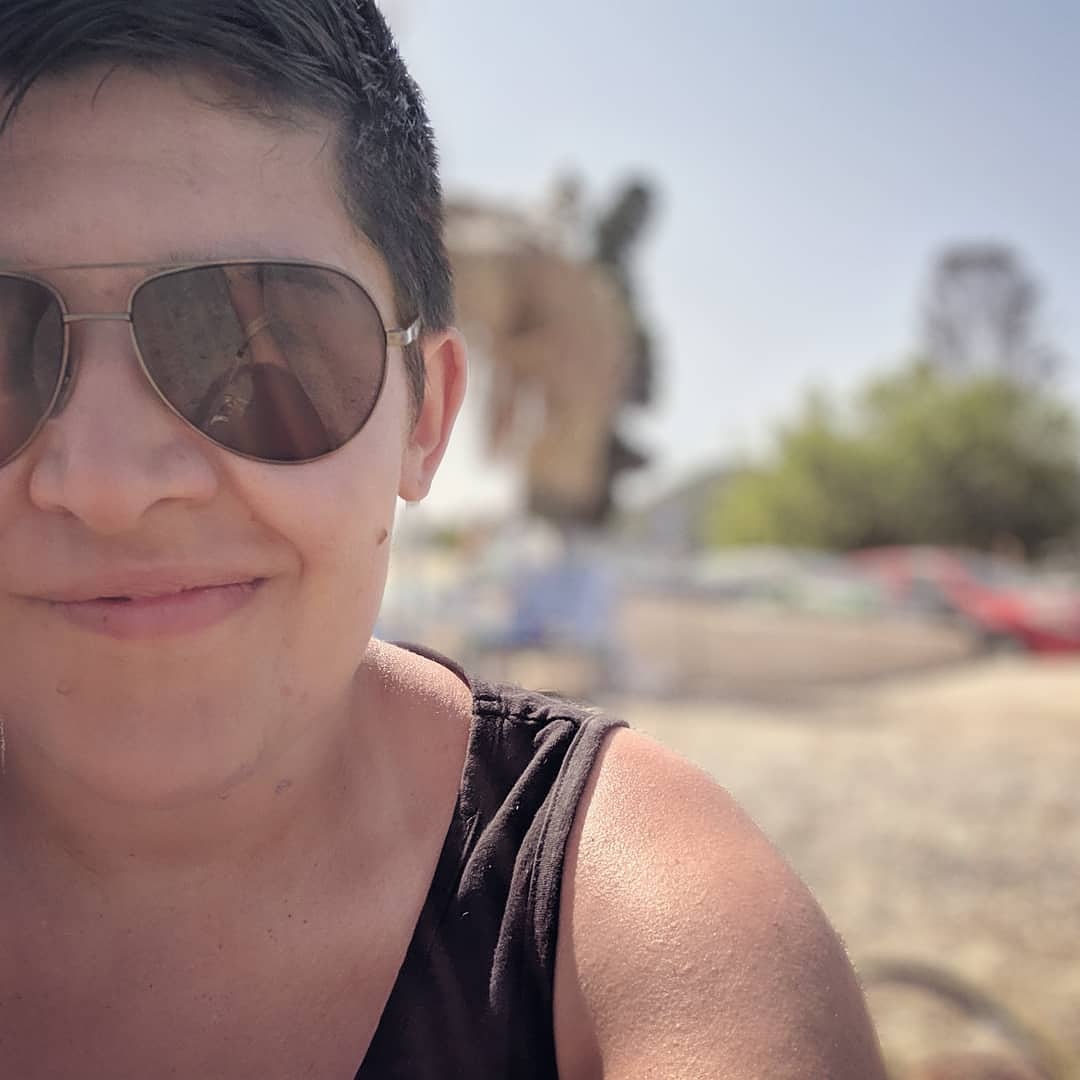 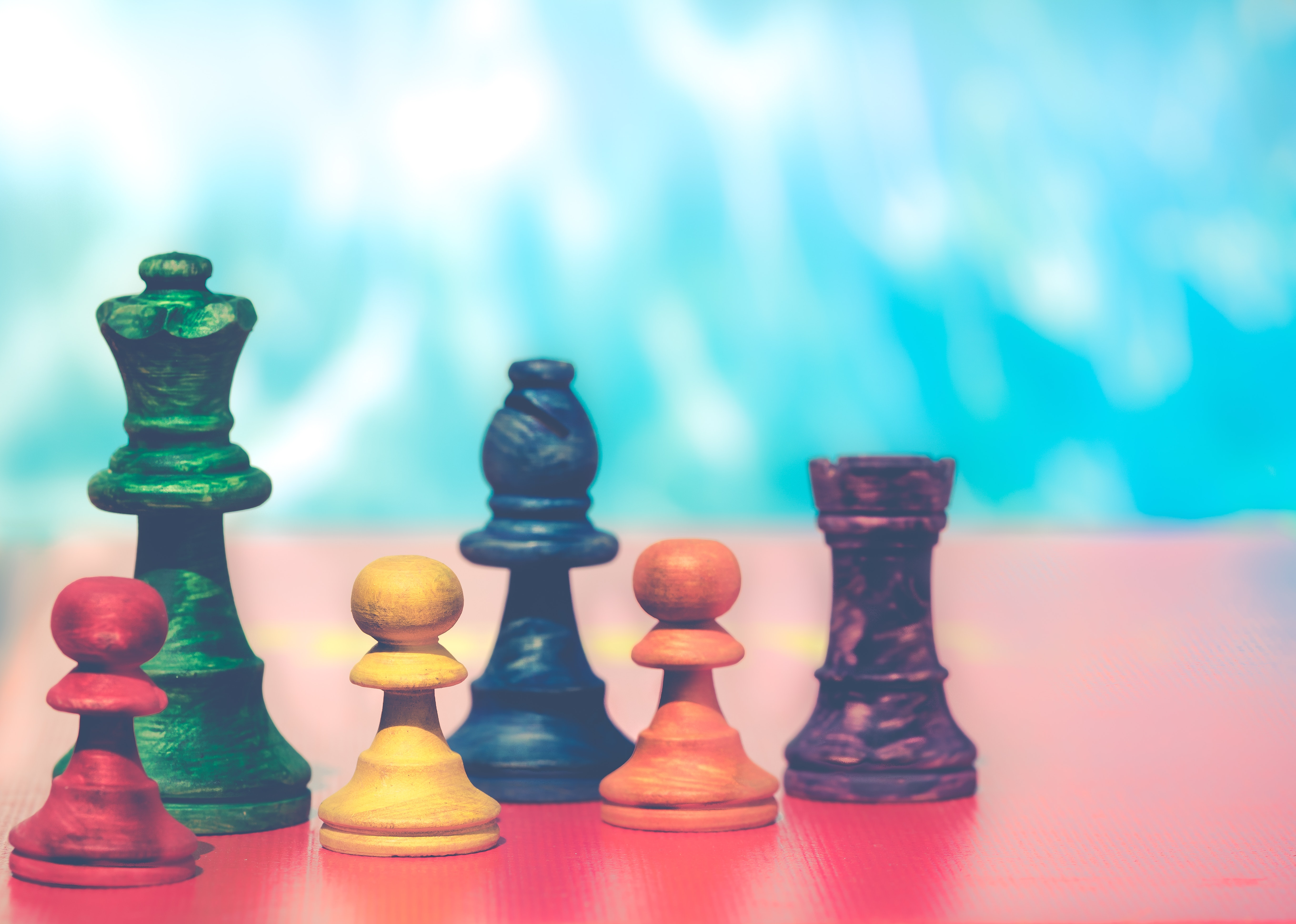