A Night Out at the Drive In: Secret Cinema at Goodwood [AD - Press Trip]

Before T was even born, Sharon and I were big movie buffs. We had cinema passes, which allowed us to see even the rubbish films, and our Friday, Saturday, and maybe even Wednesday nights were generally occupied by sneaking in supermarket-bought snacks and enjoying a movie or two.

Fast forward to parenthood, and nothing has much changed in the way of us being movie buffs, but instead of the latest 18-rated superhero movie at 9pm, we’re often seen catching the first showing of the day or watching less 18-rated movies, but more £18 movies!

So when lockdown hit, and the cinemas closed for several months, we were certainly at a loss. Streaming services filled part of the void, but the magic of cinema is the big screen. It’s the semi-comfy seats. It’s the previews! So whilst sitting at home was comfortable, there wasn’t as much excitement as there was when we went to the cinema (although my wallet was certainly grateful).

That is until Secret Cinema recently got in contact to let us know about their arrival at a local (and secret!) location this summer.

Secret Cinema are specialists in immersive cinema experiences. From cult classics to new releases, films are brought to life around you in the world’s most imaginative way. Think, incredible attention to detail, breathtaking scenery, and thousands of people dressed up to immerse you into their world – just look at some of their past experiences!

Following lockdown, Secret Cinema has decided to mix it up a little and bring the big screen back, whilst maintaining safe social distancing! We’re talking a drive-in movie experience!

For this experience, Secret Cinema invite you to a theatrical evening of film, action, song, dance and a specially curated selection of luxury ice cream and snacks! With the help of Frankie and Johnny Starlight, you’re in for some laughs, and for the main event, enjoy your favourite family films – all from the comfort of your car.

Located at Goodwood Motor Circuit – which is a gorgeous 1940’s race track and is around an hour from Brighton – as soon as you drive in you’re submerged into an American-style Drive-In, with vintage oil drums and costumes galore! Whilst we were arriving, there were clearly some cars on the main track, which made it really immersive. We were then greeted by our guide (masks and all) who gave us a run down of what to do, and then showed us to our spot.

Arriving at our location for the afternoon, we were then given a sterilised JBL speaker for the sound – which was absolutely crystal clear! Once settled, we were then invited to check out the snack menu – which was being displayed on the big screen. We had already brought some popcorn (I was liking this experience already) but the Haagen-Dazs was calling us! To order, we simply requested what we fancied via the link on our e-ticket. A few minutes later, we then had our items delivered straight to the car!

Whilst there was a huge selection on offer; from hot food and drinks to snacks and ice cream, the prices really varied. Whilst I found the ice cream and popcorn no different to cinema prices, the drinks, however, were a little extortionate (I believe it was a few quid for a can of coke!). I would, therefore, recommend you bring most of your snacks with you and maybe treat yourself to an ice cream!

Whilst cars were arriving, music was playing through the speaker and no time, the entertainment began! Using the method of Zoom, Frankie and Johnny Starlight played games (we’re talking in-car Twister!) and televised those partaking for extra giggles. Later, there were prizes for the best “dressed” vehicle. It was a lot of fun and made the experience more than just a trip to the cinema.

The films on offer made it difficult to choose which one to watch, however we eventually decided on one of favourites; Moana.

Before watching, we were curious as to whether we would be able to see the screen (especially as there’s a lot of daytime scenes in Moana!). Not only from our cars, but in the daylight, however despite visiting on one of the hottest (and brightest!) days, we had no issues watching the film – even with our windows and doors open. We wore sunglasses to ease any glare from the other vehicles, and looking at other cars, it looks like umbrellas were on offer for those in direct light. Equally, we didn’t have any issues with 4×4’s or vans in our view as they were kept in a separate lane until the last minute so they could be placed at the back.

Throughout the film, staff are on hand to replace any faulty speakers and deal with any issues (for example, one family thought they could set up a camping table next to their car – this was not ok for safety reasons), and other staff are cycling round with refreshments on sale.

This was our first ever drive-in experience (and Secret Cinema experience!) and, unsurprisingly, we had a blast! Sharon’s back was a little achy after, but she said that she probably should have lowered the back rest to make it easier. T, whilst sat at the back, was happy to move between the back seats and our laps and had no issues seeing and hearing the film (which was another concern of ours).

This was more than just a trip to the cinema, it was absolutely an experience! If you can visit this summer, I highly recommend it.

If you’ve missed the big screen and would like to join us, Secret Cinema are offering our followers a 25% discount on tickets for the remaining children’s titles until the end of August!
All you have to do is visit here and enter the code ‘DISCOVER’ when selecting your tickets* 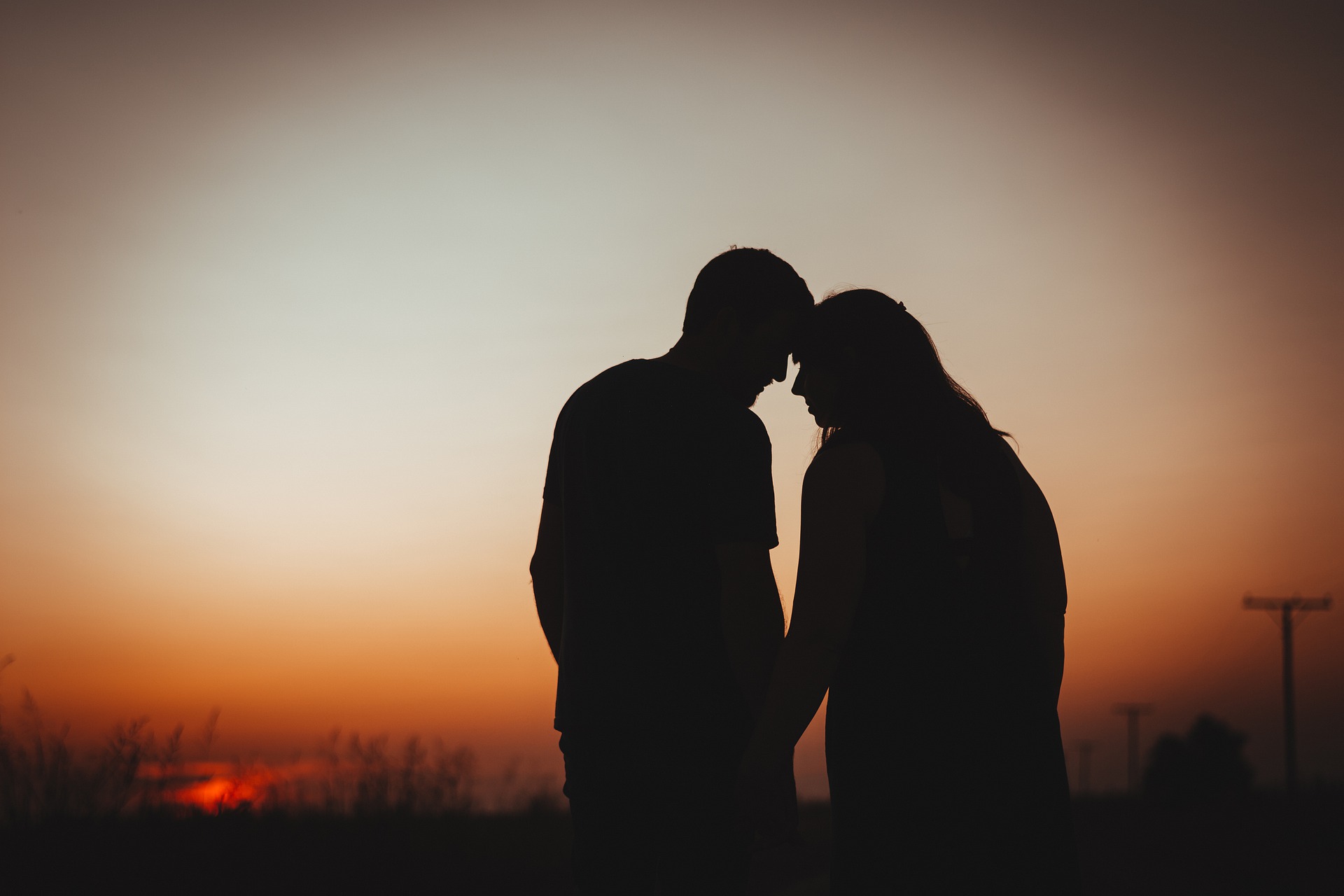 Becoming A Parent For The First Time? How To Get Your Head Around Everything (And Become The Best Possible Guardian) 07/08/2020 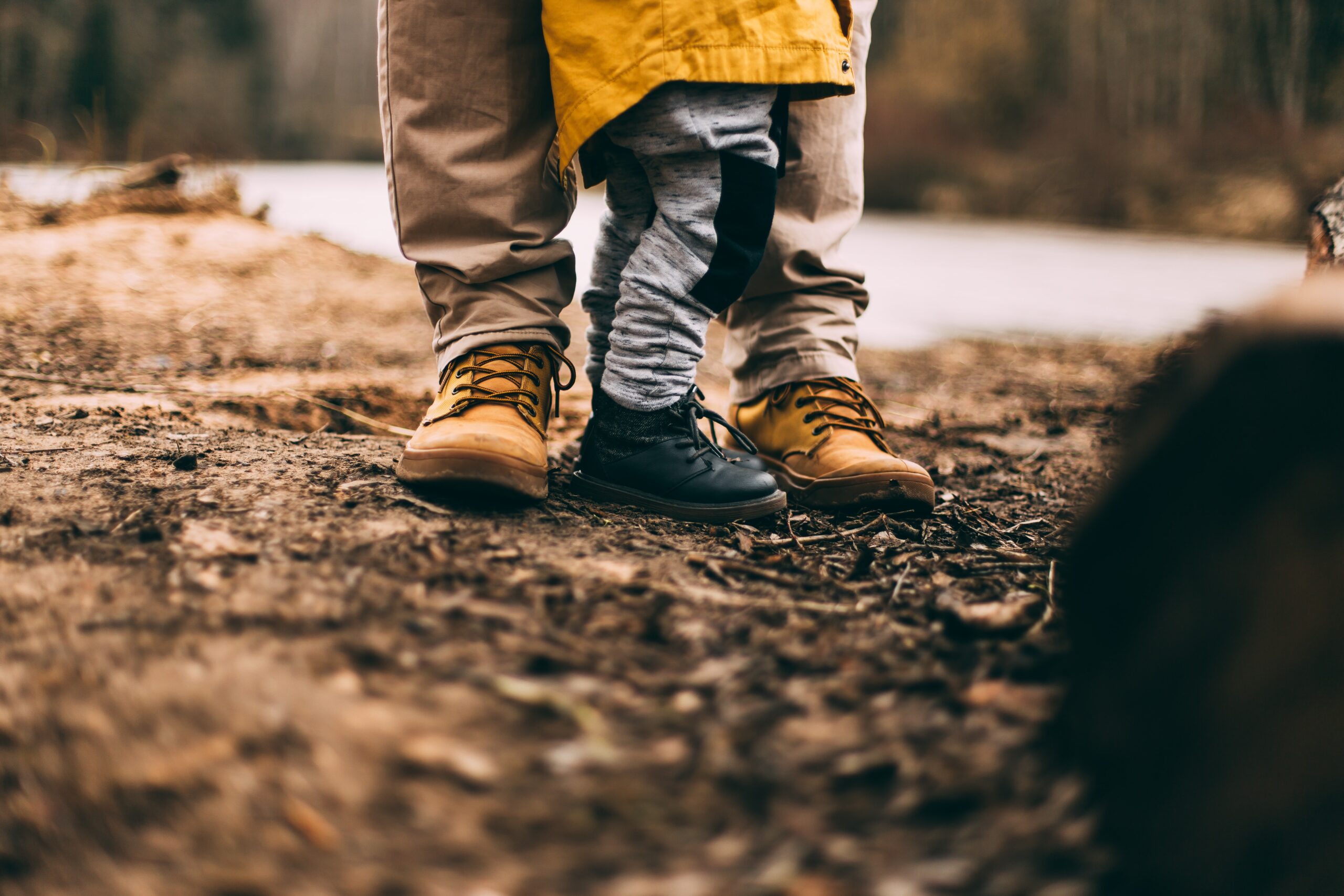