Thanks to programmes such as Blue Planet and Go Jetters (I’m serious – have you seen the one about the great Pacific garbage patch? Hits me right in the feels) we’ve suddenly become very aware about the damage we’re causing to the planet, or more so, the effects are starting to show.

I think it was back in February when we were a few degrees away from putting our shorts on that instead of celebrating an early Spring/Summer, I was aghast about the irreversible damage we’ve now clearly caused.

Guys, I think we’ve broken the planet. 🌍 . This photo was taken this time last year and, I’m going to be honest, I feel pretty sh*t about it. Whilst it’s lovely having this early spring, looking at T run around outside in a t-shirt, being a few degrees away from getting my shorts on, I have a real bitter taste in my mouth about it. . I kinda wish it was snowing (even though I HATE the snow) so that I didn’t have this truth on my doorstep right now. . Anyone else feel like this? Also, anyone else slightly worried at how horrendous this summer is probably going to be now that we’ve effed the planet?

The thing is, the concern and the evidence of climate change has always been there. I think I remember being taught about the polar ice caps melting when I was in school back in the 90’s but, like most, I kinda stuck my head in the sand and thought that we were lightyears away from anything truly happening, or that it wouldn’t really affect us. How wrong was I? Not a day goes by now where I don’t read about whales being washed up with plastic in their gut or ancient food wrappers from the 80’s being dug up.

This is probably not something you’re used to seeing on this blog, but ever since we visited the Eden Project a few weeks ago – and probably since becoming a parent – the subject of being environmentally friendly has really been kicked into touch for us and we want to do something to help.

This is such a huge title and covers so many angles; from plastic bags to the plastic tat at the bottom of your child’s toy box, but plastic – right now – is probably the biggest contributing factor to our problem with pollution.

Over the past few months we’ve stopped putting fruit and vegetables in clear plastic bags, and if they’ve arrived on a food shop we’ve made sure we’ve reused the bag a few times. We also refuse to buy plastic bottles, we’ve ditched plastic straws, we drink coffee in re-usable cups, and shopping always sits in a ‘Bag for Life‘ or fabric tote bag.

More recently, we’ve even invested in a metal shaving kit so that we stop buying plastic razors!

Toy-wise (oh the toys), we’ve always generally invested in wooden or metal toys and if we have purchased or received plastic then we donate to charity shops once T eventually outgrows the toy. This is probably our biggest challenge, as even the packaging that sometimes comes with an “eco” toy is covered or secured in plastic! This needs to stop!!

As mentioned above, at the same time as donating to charity, we also buy from charity shops too! Starting with T’s clothes for nursery – which are only going to get dirty, so why buy new – we then branched out and started buying books, jigsaws, and board games second hand.

Not only is it a hell of a lot cheaper than buying new, but we’ve reduced the amount of demand for companies to mould more plastic.

When we visited the Eden Project a few weeks ago I was astonished at the amount of bamboo being used around the place. From cutlery to their tables and chairs, I barely saw any plastic, so I started to research what subtle changes could be made around our home. We already had a number of solutions; from our Wriggle lunchbox to a metal lunchbox, but over the past few weeks we’ve invested in bamboo cutlery for when we go camping as well as a number of bamboo cups for T and some Bamboo coffee cups for us.

This one is a really easy one and something that happened overnight for us. Think about when you brush your teeth, do you still run the tap? How about that glass of water from the previous night left on your bedside cabinet? Does it go down the sink or do you re-use? Lights. Are they left on when you leave the room? What bulbs do you use?

On average, a household of just one uses 149 liters of water day. A household of five uses 523 liters of water per day. This is unnecessary and can so easily be reduced. For us, we turn taps off when we’re not using the water, we put old water back into our house plants, and (warning: this is bit of a gross one) we follow the rule of “if it’s yellow let is mellow, if it’s brown flush it down”. Obviously saving water can be difficult for someone with OCD, but we’re giving back where we can.

When talking about electricity, we’ve purchased more eco-friendly lightbulbs and rarely leave anything on standby. We’ve also stopped buying one use batteries and instead use rechargeable batteries.

Portion control and what we eat.

When you think of waste, you think of the clothes you barely wear or the plastic we throw away into landfills, but food – although it’s biodegradable – is also classed as ‘waste’ when used in the wrong way. It’s also a massive contributing factor to producing other waste (think: plastic packaging).

On the same note, what we eat also has a knock on effect on the environment. The way meat is produced or how fruit and veg is transported across the world doesn’t bare thinking about. More recently, for a number of reasons including the environment, I’ve started to become vegetarian and I’ve already noticed changes in myself and our wallets.

We also make every effort to source locally (we get most of our veg from a local farm shop) or within season, and any food waste goes into our compost bin if it hasn’t been put into lunch, dinner, or the freezer the next day. We’re also being very conscious about our portions so that waste isn’t caused in the first place.

Obviously there are still loads of things we could be doing differently – our car is probably the worst culprit for this – but it goes without saying that making small changes will make a huge difference, and if everyone made at least one change we would soon notice the difference.

What are your thoughts? Has recent news about the environment worried you? 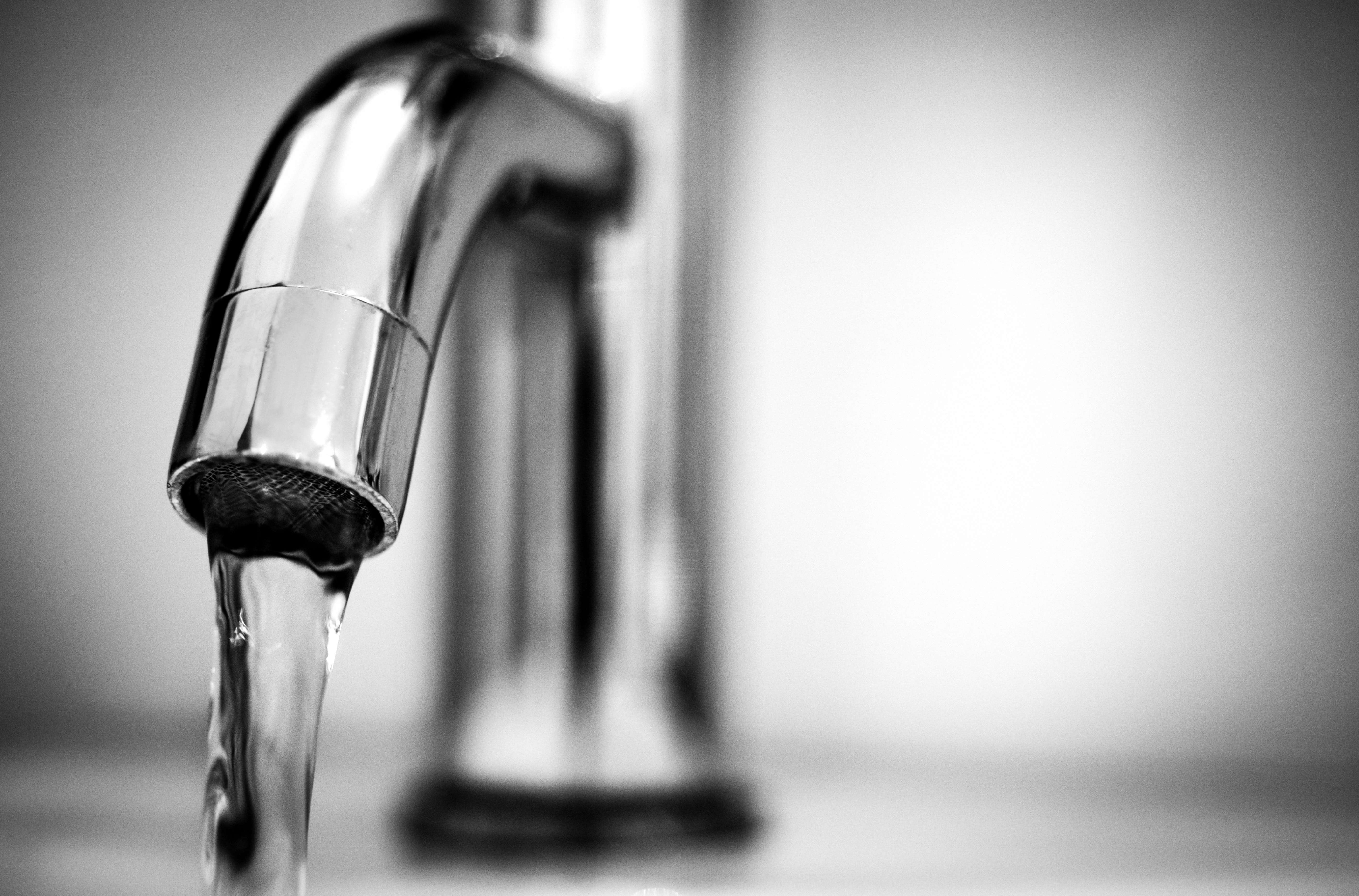 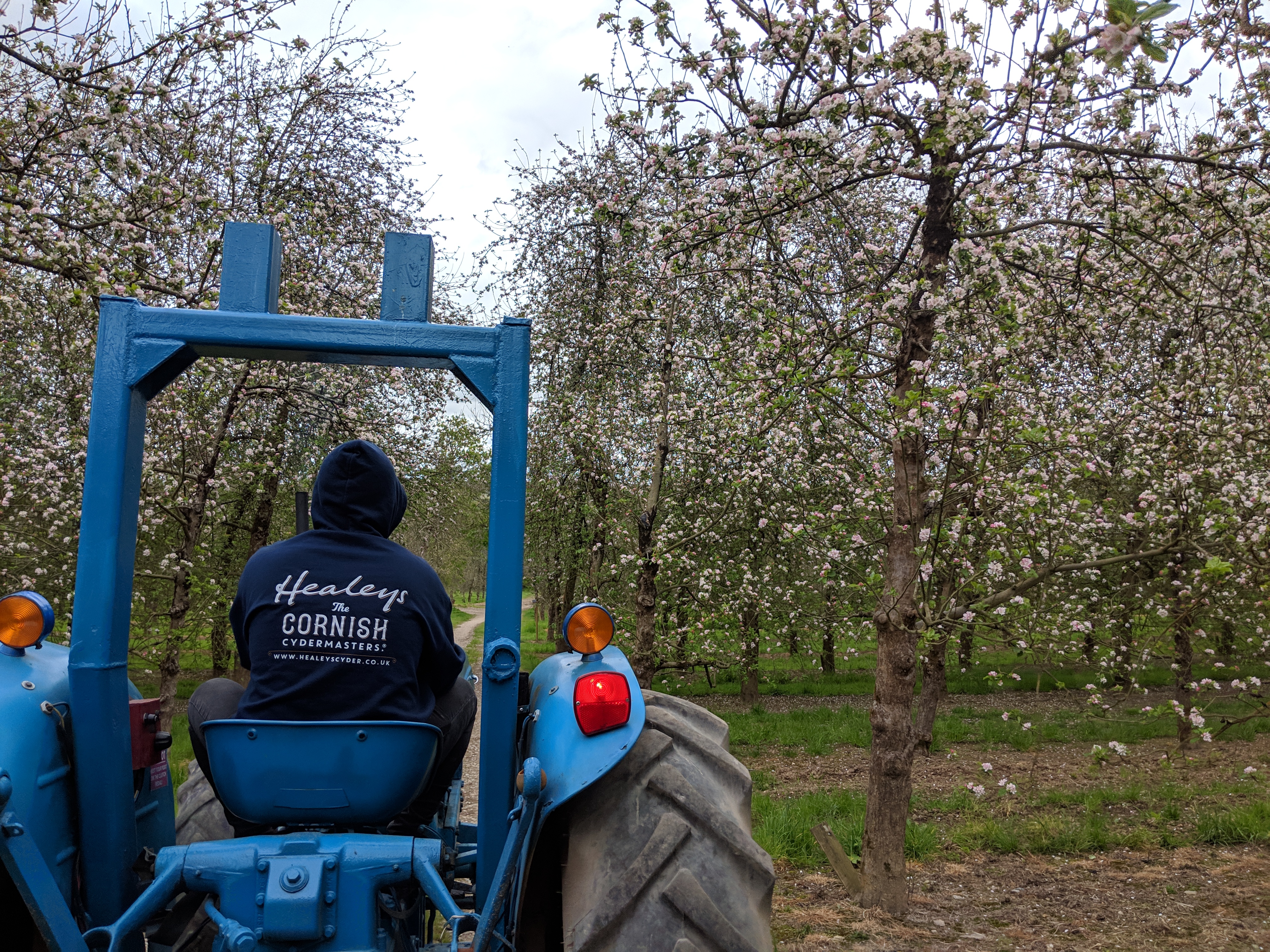 Great post, such an important issue. I’ve also started thinking a lot more about these sorts of things. In particular, I’m buying everything from a farm shop where possible, avoiding unnecessary car journeys, recycling carrier bags that we end up with and always carrying a reusable bag or two with me just in case. I’m also cutting down massively on the amount of plastic we buy and attempting to avoid things in packaging that can’t be recycled, crisps and chocolate bars are a big culprit there so it’s doing me good to go without them!
Nat.x

Oh my, I’ve been having such environmental guilt myself just recently. I think the moment came during the last school summer holiday when I opened the car door and a load of plastic bottles spilled on to the drive way. Love the fact you’ve embraced bamboo. I have too as it happens.