The Logic of Toddlers

We’ve probably been in the midst of toddlerhood since T started walking confidently. So since he was roughly 14/15 months old.

At first, it was pretty plain sailing. But as soon as we hit 18 months the complexity of toddlerhood officially started.

If you’re not coming my way I’ll just sit right here until you do. https://t.co/SFMwl84wGz pic.twitter.com/mFpEk3a4Ix

The majority of the time it’s a lot of fun. It really is. T plays with us, he makes us laugh, he communicates in his own way what he wants (and doesn’t want). We can go out for walks (which ironically ends up with T being carried) or a sightseeing trip and we can point at things for T to look at.

But other times, it’s hard work. Really hard work. So much so that I often find I’m questioning whether I’m up for this sh*t.

Over the past few weeks T has been challenging us in more ways than one. Within a space of twenty minutes we could have experienced a wheel of emotions ranging from tears, to laughter, to anger, to frustration – and most of the time I’ve done nothing to contribute to it!

I’ll give you the other morning as an example…

7am – T wakes, chats to himself for a bit whilst I doze, and then starts calling out “mama” until he quickly changes it to “mummy”. I then enter.

7:05-7:10am – A game of tennis ensues where we go between me asking him whether he would like to go downstairs and T poking his cot; inviting me to get into bed with him. After explaining why a <cough> stone woman can’t get into a cot he gets upset.

7:15am – I eventually “win” by mentioning breakfast, however as soon as there’s a hint of a nappy change all hell breaks loose.

I’ve learnt not to mention nappy changes otherwise there’s genuine sobbing. I don’t know why, he just doesn’t like nappy changes in the morning. Every other time, fine.

7:17am – After a wriggly nappy change we’re off downstairs.

7:18am – Our journey downstairs see’s T asking for one hand so he can walk down the stairs. At the same time, he also wants to be carried. Heaven forbid I go straight to picking him up, this results in a rigid baby and tears. If I don’t pick him up at the right time of the stair descent we’re stationary.

7:20am – We reach the bottom of the stairs and T runs straight to the baby gate at the kitchen. We enter and T goes to the sink and asks for his water bottle.

For the next few minutes I’m in turmoil trying to work out which bottle he wants today. He has quite a few, but depending on the weather/Lunar cycle/season will depend on what bottle he wants. If I give him the wrong one it’s immediately on the floor until I get the right one.

I actually lost his apparent favourite one for a few hours the other week – I’ll never make that mistake again. There were tears and no amount of offering of other vessels to drink from were going to suffice.

7:30am – Breakfast. This period is usually easy going as he pretty much eats anything put in front of him. What quickly turns into a hurdle is when I give him the wrong cutlery. Even if he’s having weetabix for breakfast he’ll either want a fork or a particular spoon (even though they both look identical).

8am – After breakfast we have a bit of playtime. This is when toddlerhood really kicks in and I’m left sweating.

He’ll ask for his train set to be put together, and whilst we/I put the track together a lightbulb will come on an suddenly he no longer wants to train set but instead his airport. But I can’t start putting the train set away. No no. That has to stay out. Airport gets set up, as does everything else that requires assembly. Does he play with it? No. During this time he’ll also ask for his water bottle, “nak nak” (snack), or “nar nar” (banana) but upon offering said items he’ll shake his head and toddle off back to the train set, notice it’s incomplete, and then proceed to clench his fists at it/me.

I know this is completely normal and that T is starting to gain confidence. Him challenging us is his way of telling us that he has an opinion. Great. I get that. In fact, I respect that. It’s just so hard to deal with when opinions change within seconds! 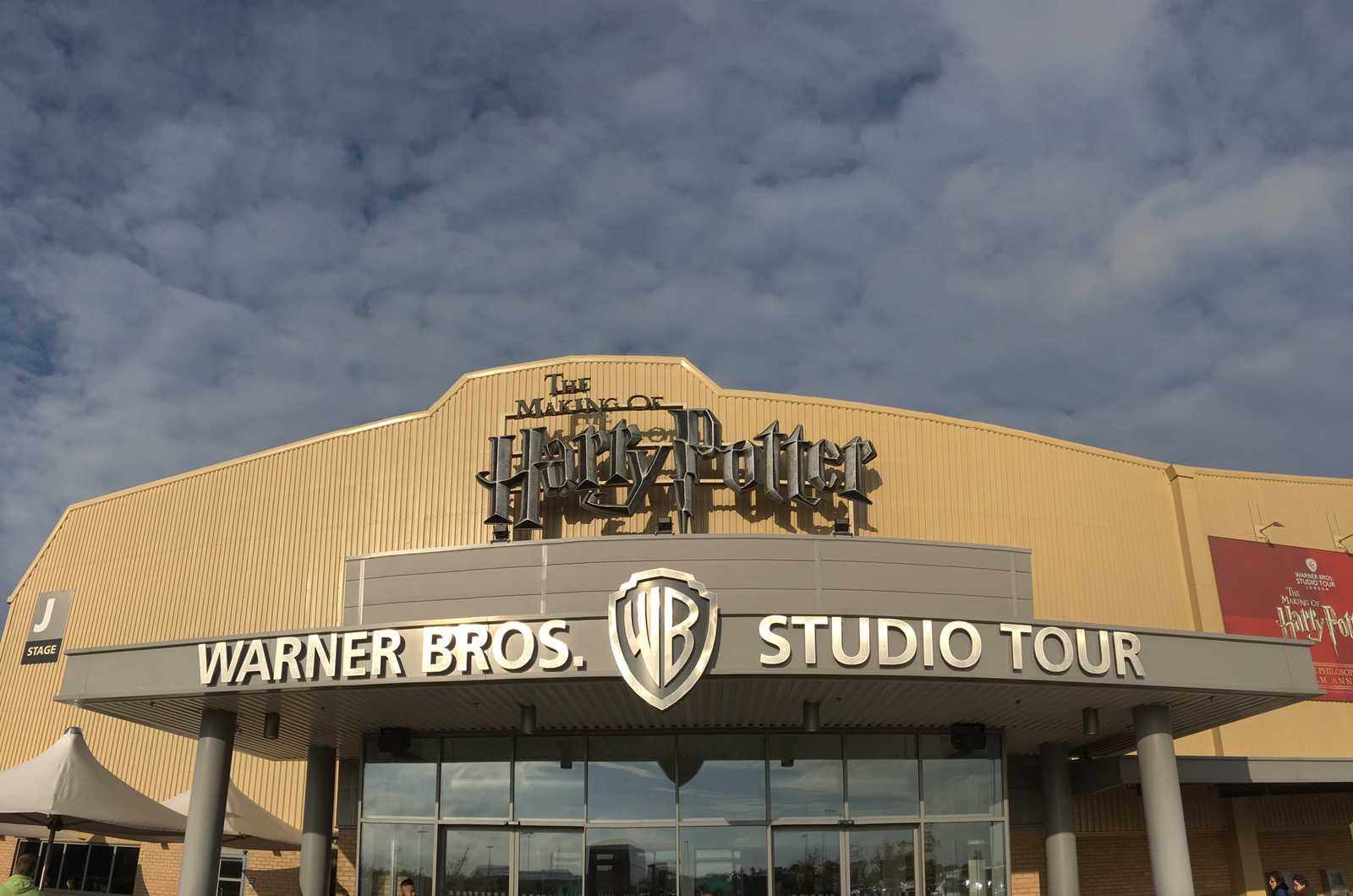 This sounds all soooooo familiar! They’re definitely illogical little creatures. I’m not the most patient of people but I’m having to learn to be as I know L will eventually tell me what she wants to eat on the 9th time of asking. Toddlers eh!

Argh they are little horrors aren’t they? Lia just goes into meltdown at the most unpredictable times! In fairness at 2 1/2 and talking well, she has improved a lot in terms of tantrums and I do feel we’re coming out the other side of it. There is hope!
Nat.x

lol welcome to toddlerhood, I get utterly fed up with tidying away the many toys which get pulled out only not to be played with.