When the screaming starts, you’re thrown from a deep sleep at a startling rate – trying to ascertain whether tonight is going to be a ‘Good Night’ or a ‘Bad Night’. Your baby sounds terrified and when you look at him he’s not with you. He’s often elsewhere. In his own mind.

A ‘Good Night’ is brining T into our bed, letting him fall into a deep sleep a few hours later – after you’ve been kicked and head butted as he get’s comfortable again – and then taking him back into his bed. With any luck, this will happen by 3am so you can get a few hours sleep before they wake at 7am.

A ‘Bad Night’ is bringing T into our bed but not being able to settle him until he stops screaming and crying through exhaustion (this can sometimes be over an hour) or you’re able to distract him with a drink of water, so that after drinking he’s calm enough to cuddle to sleep. Once calm, you’re not out of the woods yet, you have to try and sleep whilst a hot, sweaty, rather leggy toddler is rolling around or clinging on to you so tightly you’re stuck in an awkward position. With any luck you’ll get an hour or two of semi-decent sleep with your toddler.

Some nights, he’ll continue to wake throughout the night, even though he’s still next you, until it’s time to officially get up.

According to the NHS, a Night Terror – which is very different to a Nightmare – is when your child suddenly wakes in the night screaming or thrashing around. It’s quite common in a family who have a history of sleepwalking behaviour (I did when I was a child) and can last up until the age of 8.

There is no obvious reason why a child may experience night terrors and it doesn’t always happen every night. But when it does, the only thing you can do is ride it out. Most ‘episodes’ should last around 15 minutes.

The general advice is not to wake your child who’s going through it – as this can be more distressing. For us, if T is already out of bed, we hold him until he’s calm or scoop him up and take him to our bed to be kept safe and calm whilst he’s having an episode. This part probably goes against the advice of not intervening, however when we’ve listened out or waited in his room when he’s woken up previously, we’ve found he gets worse and worse in his cries. He sounds terrified, and we can’t listen to that.

We’ve tested lots of different scenarios to try and prevent an episode. Reducing the amount of water/liquid before bed, stopping sugar in the afternoon, coming home earlier than normal on days out to relax T, even looking at what he’s eaten for dinner on nights when the terrors have struck! Nothing seems to be sticking out for us. T has a lovely bedtime routine that’s either filled with calm and/or laughter (something that’s never changed since he was a baby) so we know it’s nothing to do with how he falls asleep.

At the moment, it’s easier to count how many times it’s not happened, and we have no idea when it’s going to stop. When T wakes in the morning he has no idea what’s happened (not that we really ask him) and he doesn’t even seem tired – even after an all-nighter! Thankfully, this isn’t putting him off going to bed or to sleep. I don’t know what I’d do if he stopped wanting to sleep in his own bed.

To say we’re tired is an understatement.

In a deep sleepy haze, Sharon and I have even discussed buying a bigger bed to create more room. For all we know, we have a few more years of this and T isn’t getting smaller!

I’d take T falling over or going through teething ten times over than go through this. Not only is it exhausting – more so than night feeds, as there’s no pattern to the night waking – but because it’s simply horrible to watch T go through it. He sounds genuinely scared and I don’t know how to make it stop.

Has your child suffered with Night Terrors? How did you cope? 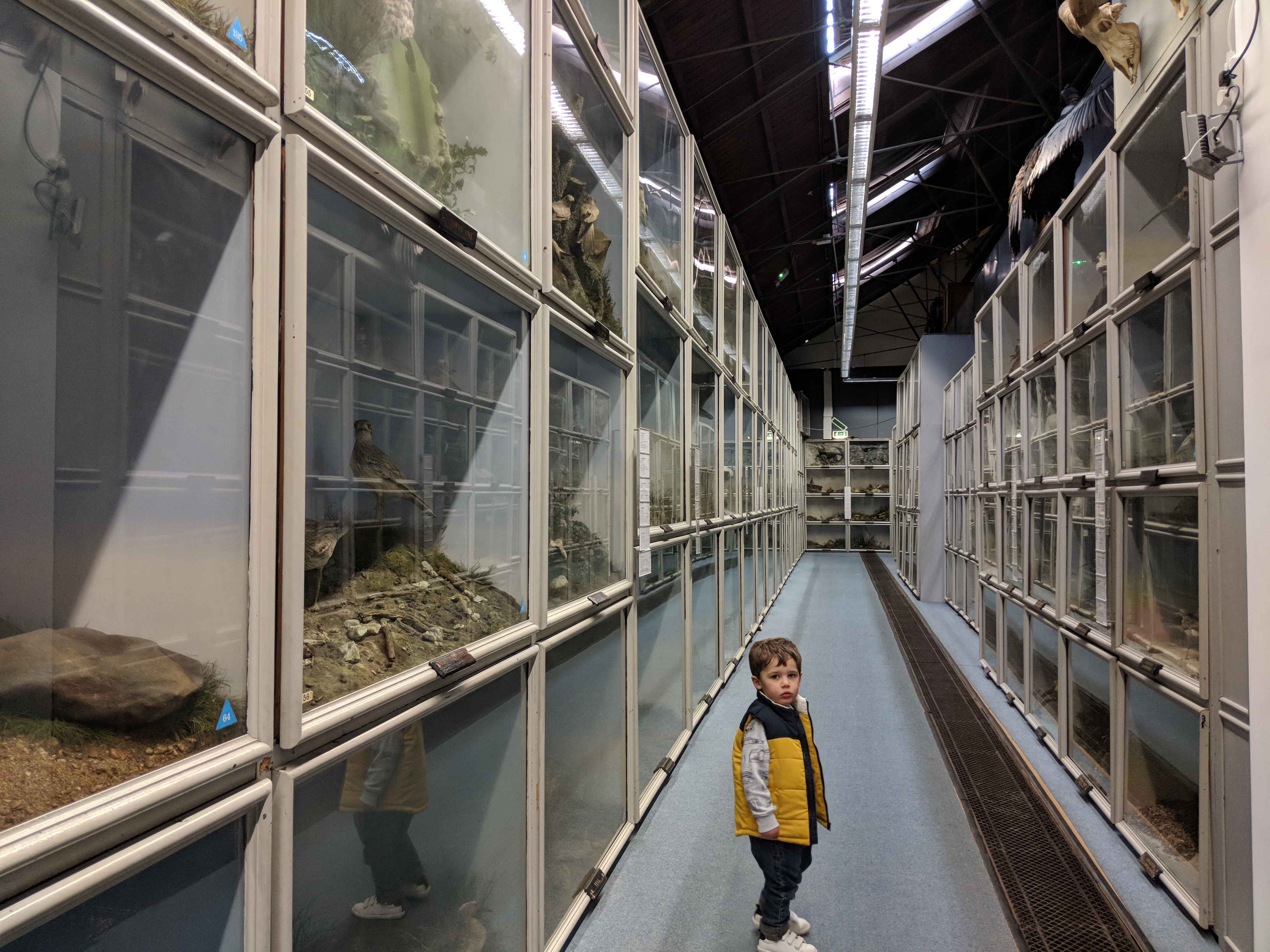 I’m sorry you’ve been dealing with this so frequently!! Avery has had a handful of night terrors and it was horrible to listen to and deal with…. I can definitely understand where you’re coming from with the total lack of sleep because of a toddler. It’s rough. I hope T exits the phase of night terrors soon!

Thank you! It’s nice knowing we’re not alone, as 3am with a screaming toddler can be pretty lonely. It’s not often people talk about it so I hope by sharing experiences people will know what to look out for and realise that it’s a normal phase. Like I said, I’d rather have night feeds ten times over than this. Poor loves.