Lesbemums: Mental Health Awareness Week: My OCD and Me.

Ever since I started talking about my OCD the effect has been cathartic. I’ve felt less isolated and I started to feel like I was controlling my mental health as opposed to it controlling me. Equally, by not hiding my mental health or making excuses for things such as the regular hand washing and cleaning, or the reoccurring scars on my arms from constant picking, I’ve allowed myself to “come out” more than once to people who had no idea what real OCD was, let alone that I have it.

I have OCD, and there is nothing I can do to stop it from being there. I am allowed good days where I haven’t felt the constant niggles, but it will always remain – no matter what I do. I’ve now learnt that fighting it just makes it ten times worse.

This is my OCD

As a reminder, out of the main 4/5 “types” of OCD, my OCD concentrates on cleanliness – meaning I will often have issues with germs and contamination, checking – meaning I always, no matter what, will check certain things before I leave the house, and symmetry / arranging – meaning I absolutely have to have certain objects a certain way otherwise they’ll eat away at me. I have also been known to have intrusive thoughtss, but it’s calmed down a lot over the past few years.

This may sound pretty simple, especially when you write it down. You may also think that this only effects certain aspects of my day such as going to the toilet or arranging a food shop, but alas, no. OCD hits me on so many levels, here is just a snippet;

This week is Mental Health Awareness Week, and this is my post to raise awareness about OCD – my mental health demon – in the hope that others understand it a little bit better. In the hope that people stop with the phrases “I’m a little OCD” and instead understand that some people often do things because they’re compelled to do so and can’t help it.

This isn’t me every day, or even every week, but sometimes it is.  If you’ve read the above and can relate to some or all, I urge you to talk about it and seek advice.

It’s the best thing I ever did.

Photo by rawpixel.com from Pexels

Photo by Skitterphoto from Pexels 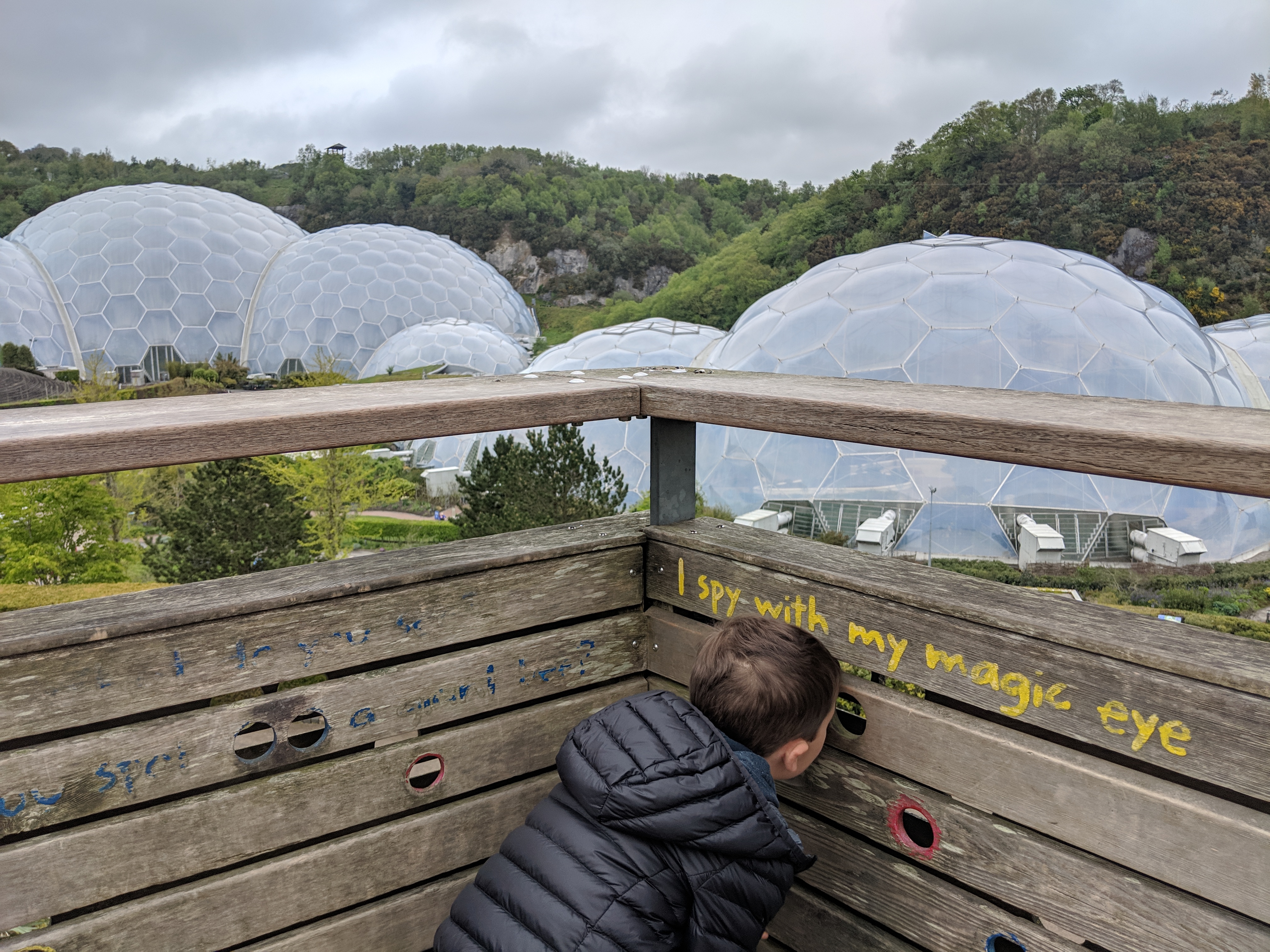 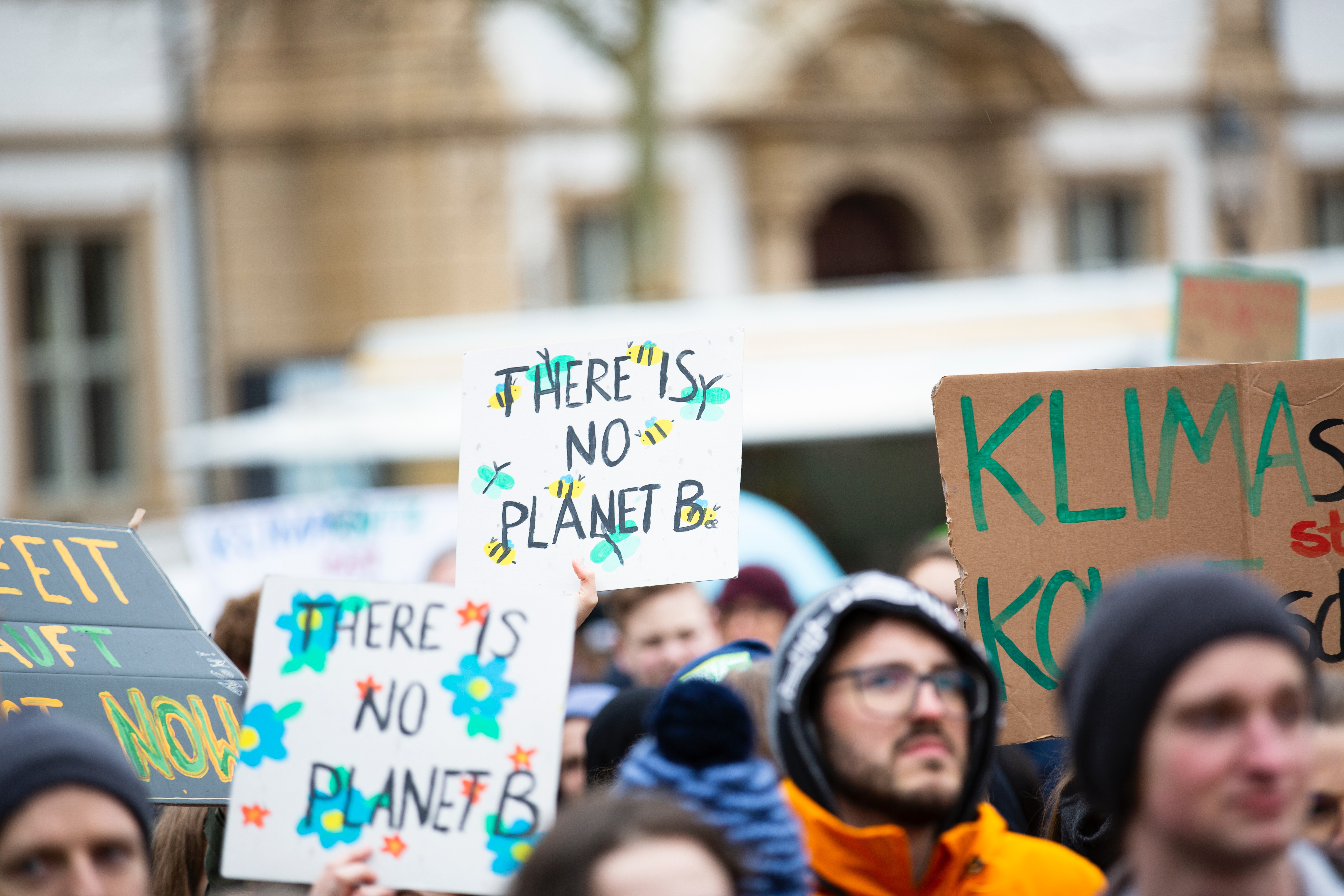 Wow, thanks for posting this and raising awareness Kate. It’s something I have very little knowledge of so it’s useful to know what it entails. I am sure it will help other people suffering from OCD to read about your experience and know they’re not alone.
Nat.x