Last weekend we went to Brighton Pride for our umpteenth time and T’s second time. T was only 4 months old when we went last year.

Typically, T had to be woken up, even though 5:45 was his usual time throughout the week – he clearly didn’t know what was ahead of him. Once we were all washed, dressed, and rainbow’ed up to our eyeballs we were ready. We were so excited.

Arriving a little too early at Hove Lawns, we decided to go get breakfast at a local beach side cafe. During this time, it wasn’t long before we started spotting rainbows and glittery floats. The weather was absolutely gorgeous. We all started getting a little bit excited.

This year, we decided to join in the Pride parade alongside Brighton and Hove rainbow families. We’ve been part of this group for some time via Facebook, although we’ve never found the time to meet up officially (something we’re going to rectify soon). Even if you’re new, the group is always so welcoming, and has a wonderful array of families as members; from two mum families, two dad families, to co-parenting families. It was actually quite a sight to see so many rainbow families in one place. I was actually quite sad at the thought of then having to go home where we’re very much the only rainbow family within a 5 mile radius.

At 11:00 the parade officially started, samba bands and all. This was T’s cue to fall asleep and not wake until we reached Preston Park.

The parade was fantastic, with a real buzz to it. Everywhere we looked we saw smiling faces and waving from onlookers. The younger children in the group enjoyed high-fiving people as they passed, where as the older children enjoyed dancing on the float. It was a real party.

Arriving at Preston Park at around 12:45, some 18,000 steps later, we made our way to the family area to meet up with friends and families who we hadn’t seen since the previous year. This bit is like a massive reunion where we chat and swap stories about the past year – commenting on how our little ones are no longer so little.

Located a further back in comparison to last year, which was a shame as we like watching the being a part of the main park as well, I noticed that there was a lot more room for the children to run around this year. Plus, we also had exclusive access to the massive play park within Preston Park. This will be perfect for T in years to come.

After a little sit down and a fruit picnic, we grabbed some lunch; I had a mountain of nachos and S had a rather large Bratwurst (pardon). Although we packed T a lunch, he also helped himself to our lunches.

Walking around the main park is my favourite part by far. The people, the music, the stalls. Everything about it reminds me why I love our community so much. Everything is so colourful, and everyone is here to have a good time. Now that the organisers charge to get into the park, it means people who do attend are there for the right reasons, and not solely to get drunk and rowdy. It meant the atmosphere was safe for T to have a little wonder, have a little dance, and get a few cuddles from passers by.

Despite being robbed blind when it came to drinks and food prices we quickly got into the spirit of things. We enjoyed ice cream in front of the women’s tent, drank Pimms with the bears, and chatted about joining the Girl Guides. We had a wonderful time.

Pride for us is only going to get better the more T starts to understand what it’s all about. Over the next few years it’s going to be one giant carnival party for him, and thats ok. I can’t wait, however, to explain one day how far Pride has come and why it’s so important. I can’t wait for him to look forward to the Pride weekend and to meeting up with his friends.

This post really doesn’t do our day justice. It really was a fantastic day and I was sad to see it end. Although I nursed a baby wearing hangover for the majority of Saturday night and Sunday morning, it was totally worth it. 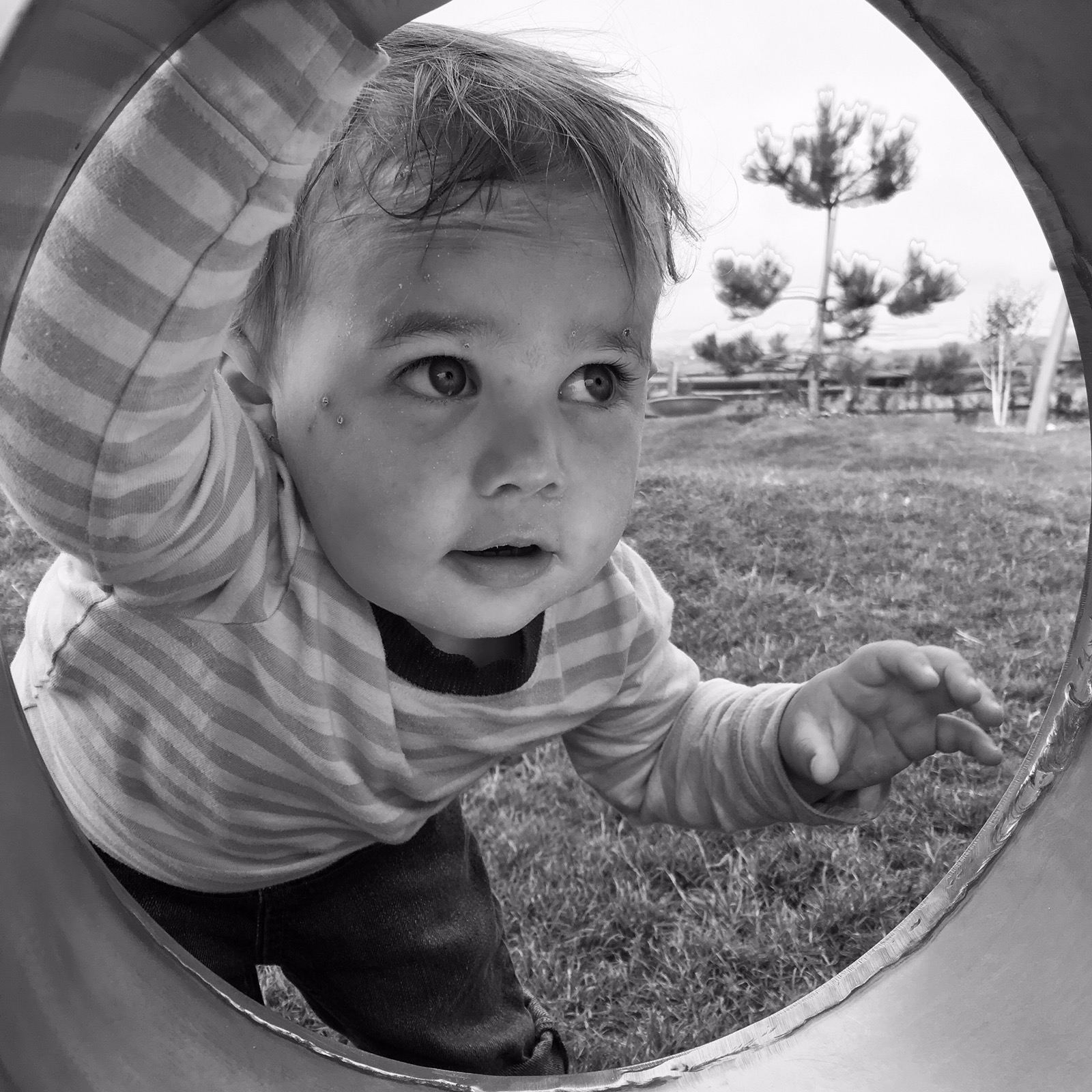 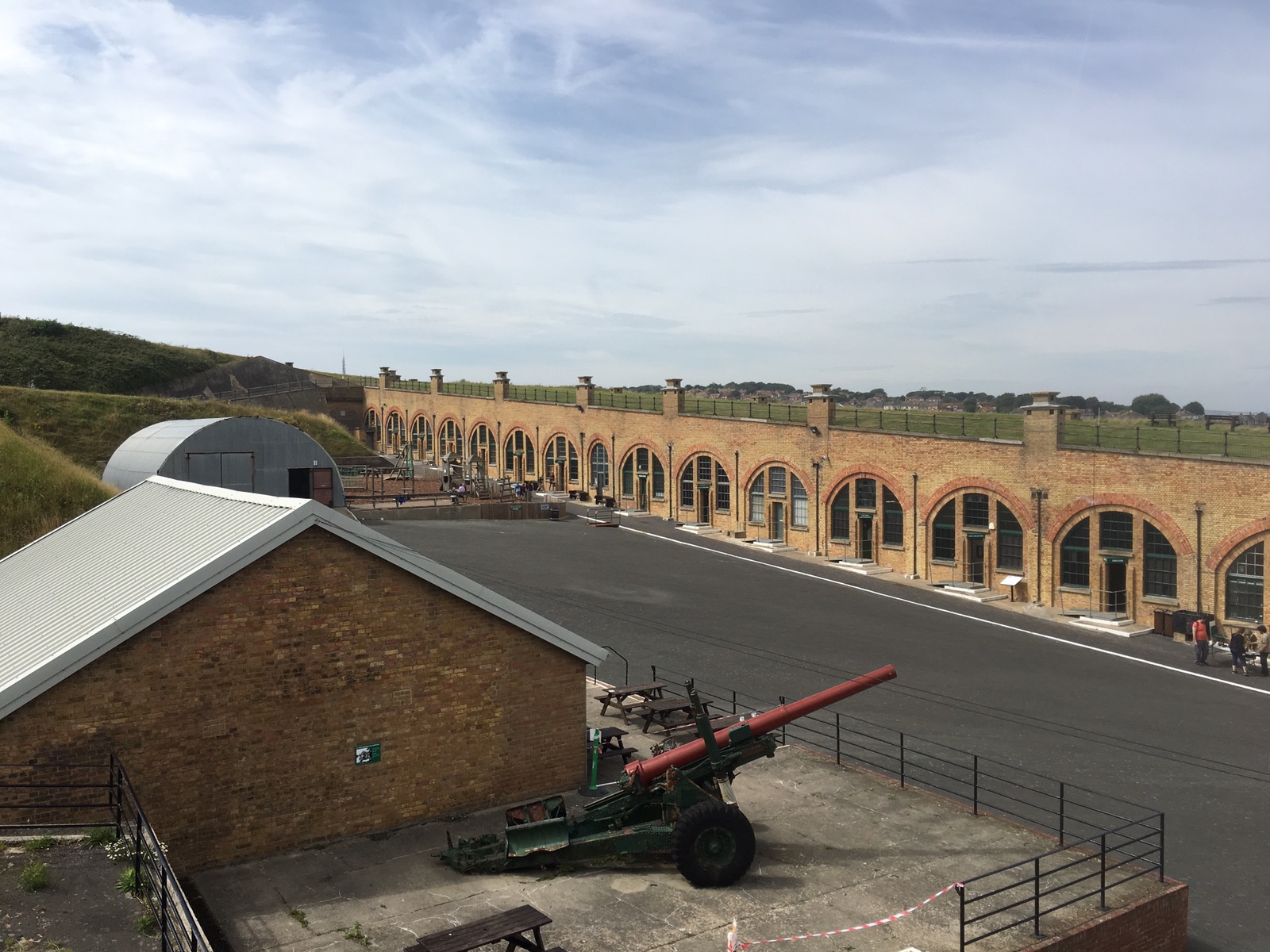 Oh bless that’s some impressive sleeping to snooze through the parade! I’m so glad you had such a brilliant time and how lovely for T to be brought up understanding and appreciating the significance of events like this, and meeting up with his friends each year.
Nat.x

It was such a fab parade, I wish we’d been able to make it to the park but it is bit of a trek and pricey. Instead M enjoyed the beach and pier. Glad you enjoyed it 🙂

Typical for him to sleep during the parade! It looks and sounds like you had a wonderful day.
I have fond memories of going to London Pride quite a few times as a child. All the colours and music, glitter and happiness going around always made for a great trip! Everybody always seem so excited and free. It wasn’t until I was in my teens that I realised quite how remarkable Pride is & seeing that liberated smile on peoples faces because that’s when I learned how there is so much judgement and discrimination in the world.
Hurrah for pride!!!!