We decided to start weaning roughly around T turning 6 months and us returning from our holiday. We could have started a bit earlier but we didn’t want to start something so new to going on holiday.

For the past month or so he’d been really interested in our food whether we were sat on the sofa or at the dinner table. From the moment we picked the food up he was on us like a hawk. If he was close enough he’d go for a grab. On top of this, he also got distracted easily when feeding – the milk wasn’t quite grabbing his attention at times.

So upon our return, we went to our local farm and stocked up on lots of veggies. We’ve decided to do a mix of baby-led weaning and mashed food as we’re keen on getting T used to flavours quickly but at the same time we also want him to get used to chewing and holding food in its natural form and shape early on. We have a spoon ready but most of the time it’ll be preloaded for him to feed himself.

Doing a mix means that food will become a meal sooner, filling him up, but he’ll also get used to varied flavours and textures at the same time. If it’s meant to be mashed it’ll be mashed, if not he can have it in it’s true form. We didn’t like the idea of baby rice. Not only does it look and taste horrible but there’s no actual harm in getting him straight on the adult food (within reason) as long as it doesn’t have added salt, sugars, honey, nuts, or Mercury based fish.

His first taste of food was mashed sweet potato and a sprig of broccoli.

I thought this would be a good start as there’s plenty of flavour and there was little choking hazard.

After rescuing quite a bit of broccoli from the pockets inside his cheek, he eventually got the hang of biting/sucking and then dealing with what was in his mouth. He ended up polishing it all off without wastage!

I’ll admit, it was a bit nerve wracking. I was so scared of T choking but he actually got used to it quite quickly. It’ll probably be a while before I give him anything that doesn’t naturally dissolve/melt, but even with this in mind I still have a nice, varied meals planned. I still need to read up on certain things but as far as I know he can have almost anything.

This week was sweet potato and sprigs of brocolli – I added sticks of cheese to the mix on Wednesday, and then carrots and tomatoes through the week. Next week will be poached pear with a variation of breadsticks, cucumber sticks, red pepper, or cauliflower. I really want to vary the textures and tastes.

At the moment we’re just doing lunches. I’m thinking of introducing a breakfast after two weeks but this may change. I’m also still breastfeeding on top of food – which can get confusing when it comes to timing, however it’s very much up to him whether he takes a boob. I tend to find giving him a feed 30-40 minutes before lunch at 12:30/1pm means that he’s not hungry but is open to the offer of food on his tray. We’re hoping to make weekends a bit different and offer T something from our plate instead of something just for him, this could be anything from lasagne to fish pie!

This is really fun, and considering I have issues with mess, the mess isn’t bothering me. If anything, the fun of weaning (choking aside) is calming me down.

There’s so many things I want T to try. I can’t wait to really explore.

What were your baby’s favourites? How did you conquer the fear of choking? 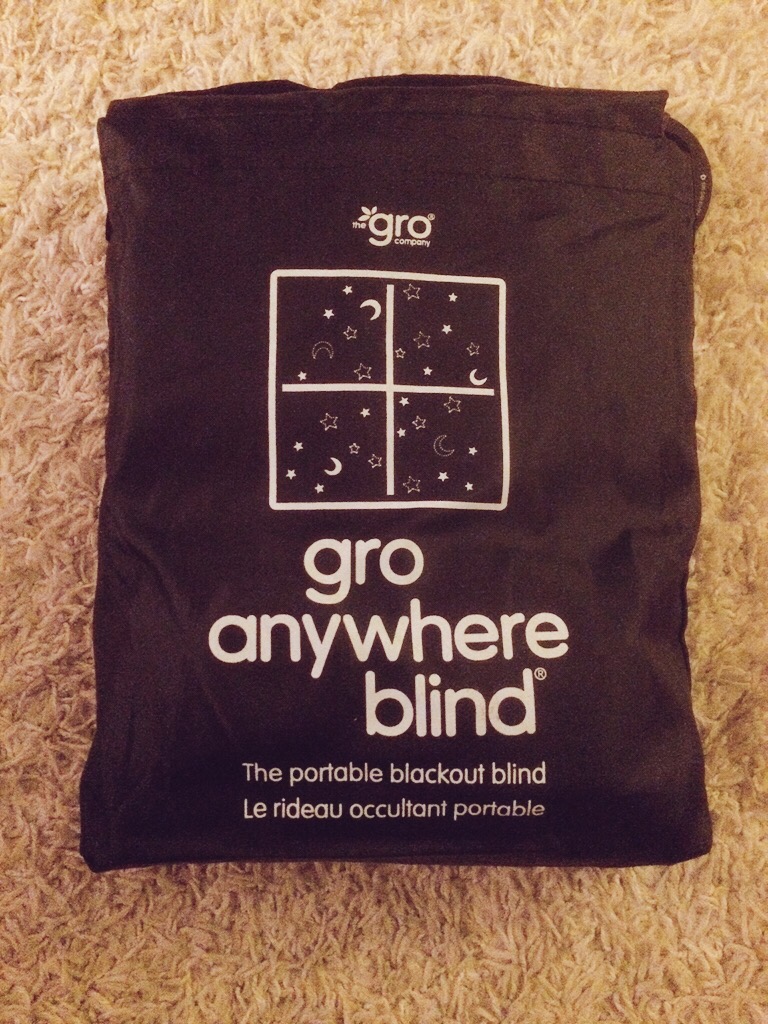 I absolutely LOVED baby led weaning. I read sitting on your hands and counting to 10 was a good way to deal with it. And remembering that gagging is good and normal.

The nappies get very exciting too!

Sticks of roasted butternut squash were great because they just mush up.

Meatballs are a great intro to meat too, and you can let them suck meat off of bones.

Also – nuts are only a worry if there’s an allergy in the family, otherwise they’re fine once little ones can handle them or if they’re in something.

Ps-you’ll soon be looking fondly on the days of breast milk nappies. Solids nappies are not pleasant! Haha

Haha! Yes! The poo. I thought there was blood the other day but it was red pepper. Banana was also fun as almost everything was black! The frequency is still an issue though, as I thought introducing food would make things more regular but I still seem to have breast milk frequency (once-twice a week!)

I didn’t know about the nuts, I just thought it was a sensitive food. No allergies here which is good so onwards to homemade satay then!!

Although it’s fun, as I’m enjoying introducing new flavours to him (I definitely don’t want a fussy eater), the risk of choking is still such a worry. I know their gag reflex is the strongest it’ll ever be but its so hard to trust it as I can’t believe something so young and little can be that advanced! I can still choke on spaghetti and I’m 28!

I’m going to look into ribs as the meat should just fall off once cooked to a juicy, tender state, as well as homemade fish fingers/cakes.

This boy will eat better than I do!!!

I can confirm that fear doesn’t go away even when you have your third child! Being fully prepared in the knowledge of what to do if baby chokes does help and it gives you that confidence so you’re not sat there biting your nails as you give them something adultlike to eat 🙂 We did mixture of both spoon fed and baby led weaning, the spoon was good because once they got to grips with the spoon then they took over to feed themselves. He looks like he loves his broccoli already! 😀

I can imagine. It’s just such an alien thing to go from milk to a solid piece of toast! My heart races!

I’m definitely going to find some time to go on a course or something – it’ll probably make me a lot more confident, like you said.

That’s what I’m doing at mealtimes. It’s predominantly BLW but I help him hold a spoon for naturally mashed stuff like mashed potato and yoghurt.

It’s really fun, albeit messy, but I love how when we go out he can just have something off our plate (within reason) rather than having to take a bag of snacks. X

I can confirm that fear doesn’t go away even when you have your third child! Being fully prepared in the knowledge of what to do if baby chokes does help and it gives you that confidence so you’re not sat there biting your nails as you give them something adultlike to eat 🙂 We did mixture of both spoon fed and baby led weaning, the spoon was good because once they got to grips with the spoon then they took over to feed themselves. He looks like he loves his broccoli already! 😀

Are you doing baby led weaning, traditional weaning or a combination of the two?