Last week, T and I were treated to an outing to the Brighton Toy and Model Museum under Brighton Station. Our friend had won tickets and apparently didn’t take long to think of someone  to invite who would also go banzai for model trains.

I haven’t been to the museum in YEARS and it was a first for T, so we were genuinely very excited to visit. I’ve always had a fascination in vintage toys, and as we know, T loves model steam trains. So this was the perfect outing for us and will no doubt be a repeat visit for when Sharon’s dad comes to visit.

Located underneath Brighton Station within the Victorian railway arches, the museum is now well advertised with signs outside – although you could probably still walk past it if you were looking around at all the sights as the door is pretty small.

As you enter, you’re instantly taken back in time and presented with an array of cabinets going off in different directions as well as large models hanging from the ceiling and working mechanical models in motion. I was really surprised to see so many in motion as some toys dated back as far as the 18th Century.

Each cabinet has it’s own theme, which made the museum really clear to explore and navigate round. This also makes it easy if you’re particularly interested in a certain brand or era of toy. There were cabinets dedicated specific brands such as Meccano or Corgi, cabinets that  displayed a certain toy theme, such as; dolls, soft toys, or puppets, and ones that simply did boats! There was quite literally something for everyone.

Around the museum is also a number of interactive features that cost as little as 10p to try out. When 10p went into one of the machines at the puppet display we were invited to a small puppet show of our own.

Of course no Toy Museum would be without a Model Train area, and this is by far their pride and joy here as there is more than one model train set on display – much to T’s delight –  as well as several cabinets just dedicated to trains. One display is in fully working order, with interactive buttons to start the trains in motion, and has been curated to travel through more than one display.

Model trains at @brightontoymuseum. The way I see T going, this is where I see our future heading.

When we visited, there was a school group in at the time so we didn’t manage to see everything, but then this gave us time to look at the small shop on site which sells little gifts as well as second hand toys and books.

Looking at the exhibitions, you can tell every care has been taken to making sure the sets are accurate and well maintained. What I love about the Museum is that it’s on a circular route, so technically there’s no end if you wanted to go round a few times (which we did). It easy to miss a few things, so going back and forth between the displays is recommended (although it’s likely you’ll be doing this if you have a toddler in tow!).

Have you been to the model museum yet? What’s the oldest toy you have at home? 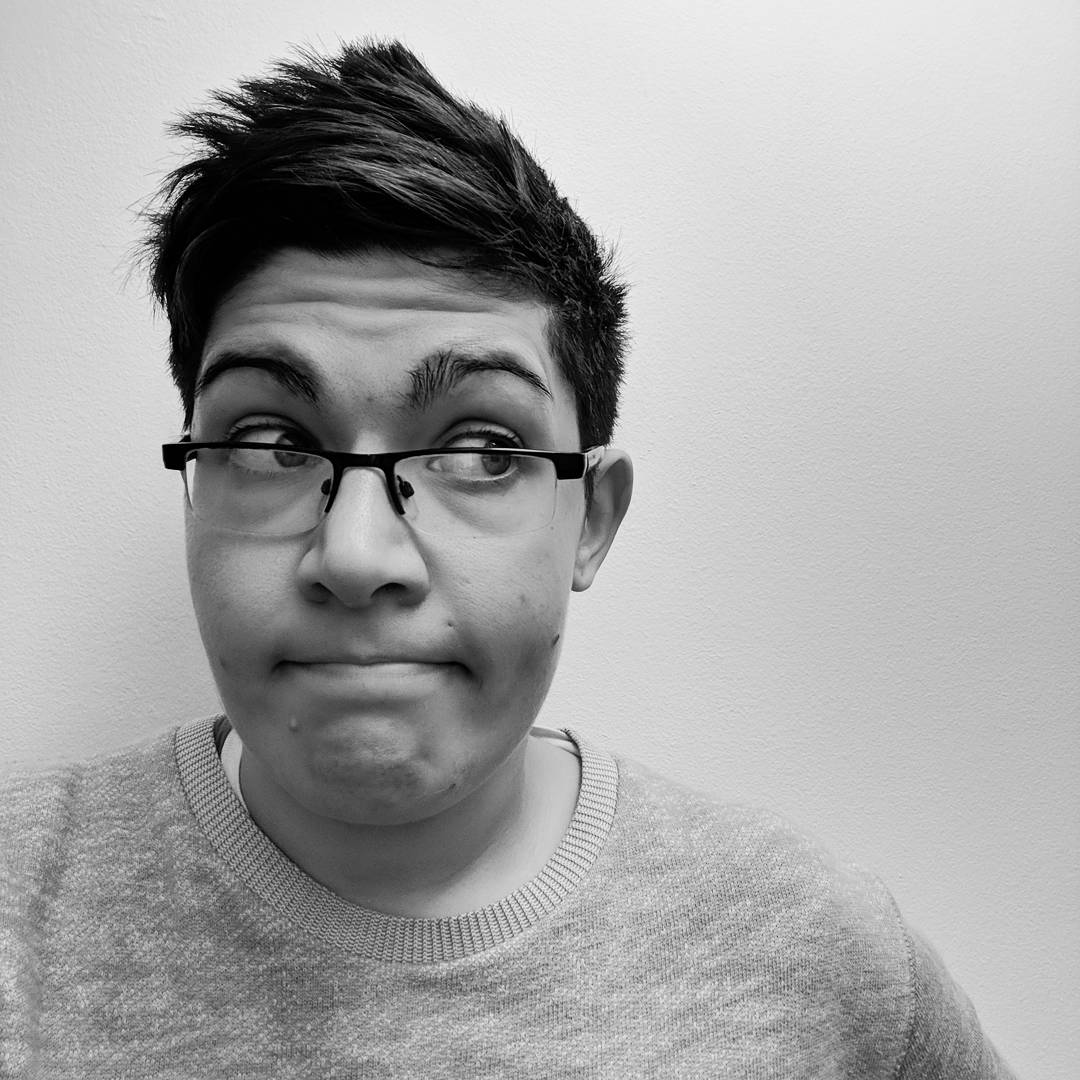 I used to go to this place a lot when my kids were little. I’m always pleased that they manage to keep going because it’s quite an old-fashioned space with not much of the interaction you get in museums nowadays. But the collection is really fascinating and well worth a visit. Definitely a good place to go to in Brighton when it’s raining.