With the theme for Camp Bestival and some of the headline acts being announced at the tail end of last year – only a few months after Camp Bestival closed for 2017 – it’s not hard to start planning ahead when it comes to who we’d like to see, events we want to take part in, and food we’d like to eat!

There were so many highlights when it came to Camp Bestival last year. Whether it was the wonderful food we ate, the amazing music we listened to live, or the fact that we met some lovely people for the first time over the course of the weekend. It was certainly an experience we’d never had before!

I have no doubts that this year will be no different. If anything, I’m expecting it to be better now that we know what’s in store when it comes to camping with a toddler! Looking at the Camp Bestival  instagram feed, I already have a list (or three) detailing the things I NEED to see this year. There are, of course, some favourites from last year, but there’s now also a TON of new acts and shows thanks to some recent announcements.

Rick Astley is probably my not-so-guilty pleasure, and when it was announced that they would be one of the headline acts over the weekend, both Sharon and I immediately started texting each other with delight! Other acts we’re equally excited about are Clean Bandit and the Basement Jaxx DJ Set.

Sara Cox was a scream last year – I still have vivid memories of huge crowds reciting classics like the Time Warp. This year, however. we see a new addition to the line up in the form of Fearne Cotton.

Last year, our highlights were Anna Mae’s Mac and Cheese, The Feast Collective Tent, and Happy Maki, as well as treats from the Churros stall and the Brownie Company! This year, however, we’re being introduced to the delightful River Cottage! I’ve heard so much about River Cottage – I can’t wait to see what they have in store. I’m also looking forward to trying DJ BBQ (hopefully) as there was always a queue when we tried to visit last year!

In between music sets or during mealtimes, we often made our way to one of the many tents on site to watch a show, or listen to some comedy or a book reading, and this year will be no different. However within space of a few weeks, I’ve already marked down some very family friendly acts that T will lose his mind over. These are, Peter Rabbit, Peppa Pig, and Paddington Bear! T isn’t a huge fan of Peppa Pig if I’m honest (not that I’m complaining!) but he is going to go banzai for Peter Rabbit!

Acts such as Mr Tumble and Mr Maker will also be returning for another year, which will be awesome to watch as T is REALLY into these guys now, whereas last year he was just starting to find them amusing. He’ll be a proper fan-boy this year.

For us adults, I’m really looking forward to seeing Sean Lock and Andrew Maxwell when it comes to comedy!  There’s also the return of Caravanserai, the magnificent wonder-stage jam-packed with trapeze artists, pogo workshops, and hoedowns!

I have no idea how we managed to fit anything else into our weekend around music and entertainment, but somehow we squeezed in a few visits to the Dingly Dell and the Fairground which we will no doubt squeeze in this year too. I’m also hoping to have a few goes on the World’s Biggest Bouncy Castle (it was shut for a large portion due to the weather last tear) as well as give the Spinney Hollow a try now that T is that bit older and is quite into craft. Sword making, however, can be my treat!

If you’re going to Camp Bestival this year, I’d love to know what you’re looking forward to the most. What have I missed off?

PRICES (ALL TICKETS INCLUDE CAMPING* FROM THURSDAY)

*Camping Plus, Boutique, Backstage and Hospitality tickets are also available. 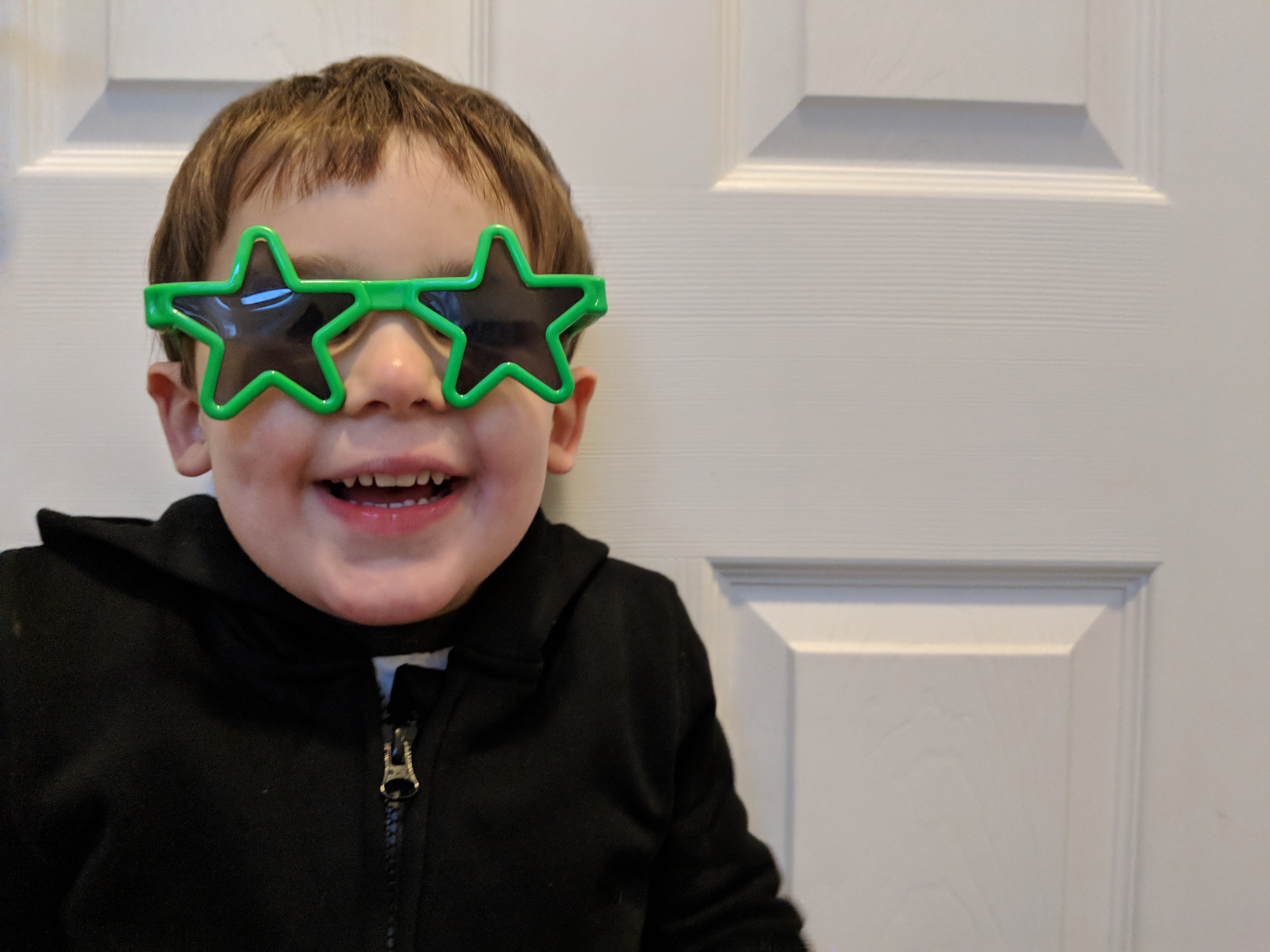