This year, after returning from Camp Bestival, we opened up the virtual floor over on our instagram for any questions people might have before making the commitment of buying tickets. At the end of the day, the festival comes with a price tag so you want to know what you’re getting for your money and what camping options are available.

Although we’re bloggers for the festival, we still have to find the cash for petrol and food – not to mention all our camping equipment – so I’d like to hope that, by now, you can tell that we are genuine lovers of the festival. We would pay ten times over to come again and again if we had to, it’s THAT good.

If you don’t follow us on Instagram, here are a few of the most common questions that people sent us about Camp Bestival:

What’s the different between General Camping and Camping Plus?

This year was the first year we upgraded to Camping Plus, and now that we’ve experienced it it’s unlikely we will ever go back to General Camping. This is not to say that General Camping is awful – far from it – it’s just that there are some things (especially as someone who suffers with OCD) that I value quite a bit!

In comparison to General Camping, Camping Plus offers upgrades such as flushing toilets (as opposed the festival loos) with sinks that come with water and soap, as well as hand dryers. I also found there were more showers available (although the queues will always be long, they just didn’t feel as long here) and it was closer to the festival.

Pitching-wise, you also have an allotted pitch (where as in general it’s pretty much every person for themselves) which you can use as much or as little as you want. Walking around the festival, I saw a lot of large groups with an extra plot for the sole purpose of their gazebo or seating area, which I thought was a clever idea and wouldn’t cost that much extra if you split the cost between the group.

I don’t really like camping but I’d love to come to the festival, is that an option?

As well as the main camping areas, you also have camper van parking as well as glamping options (yurts). In addition, if you really don’t want to camp, there are several hotels, guesthouses, and B&B’s in the area. I knew a few people who stayed at a static caravan park nearby and simply travelled in each day to visit the festival.

What’s your tent set up? In particular, how do you sleep?!

Gosh, where do we start?

Our tent is a six (wo)man tent that has two “bedrooms” and a “lounge” area. This offers the three of us plenty of room to play, get changed and move around in, as well as throw all our things in if the weather were to suddenly change.

For sleeping, T has a ready-bed and Sharon and I have a blow up mattress each with sleeping bags and our own pillows. Next year, we’re planning on camping beds or similar, as blow up beds are no good if you’re on a slight incline – you WILL roll.

In addition, as well as our cooking equipment, we have a small table and chairs, which started as our dining table but ended up being used for food prep, as well as a small camping tarp that sits outside our tent for extra shade / rain protection. Again, next year, we’re thinking of taking our gazebo for extra head room.

Would I be mad taking young children?

T and his friend are four and had a blast this year, and the first time T went he was under two and had an amazing time – even in the rain – and as he gets older there will be even more he can explore. This year in particular I saw quite a few newborns, and young children in particular are often kept an eye on by other parents in the crowd – especially if they think they’re alone. It’s one of the things I love about the festival.

Although some areas can get busy, it’s one of the reasons we take a wagon – so we can contain our excited feral children, and there are always quieter, more open plan, spaces where you can relax and the children can run around safely without missing all the action. There is a wonderful view of Castle Stage from the Upper Kids Garden.

Lastly, there are fantastic facilities on site, such as an NCT Tent as well as a large pharmacy and medical centre if you’re caught short. Touch wood, we’ve never had any accidents with T whilst at the festival, but I feel incredibly safe knowing our children are well protected during the festival.

Quite a bit actually, and this year in particular Rob Da Bank made sure there was something for everyone.

As well as the eclectic array of music, shows and entertainment, there were a lot of activities on site that were actually aimed at older children and teens. For example, the Wild Tribe – a new addition to the line-up this year – saw classes for wood craft, and in the Dingly Dell older children could take part in Wild Tree Climbing and a Zip Wire! There was also model making with Aardman and a Trapeze School!

Be honest, is it worth the Price?

Yes. 1000% yes. As mentioned previously, we paid for our first Camp Bestival via a payment plan and we had every intention of doing it again as soon as we got back, however plans suddenly changed and we were incredibly lucky to be invited onto the blogger team, but if circumstances suddenly changed I would pay our way into the festival in an instant.

Our weekend is so incredibly busy when we go as we want to cram as much in as possible, and even then we don’t get to see it all! There’s not a single minute where something isn’t happening and it’s why we love the festival so much. Everyone is catered for and you will not be disappointed. A LOT of work is put into making the festival incredible.

YES. I cannot express how much you get for your money. This isn’t just a field with a few tents, a pretty castle, a couple of flags and a burger van. Your money is paying for incredible acts and entertainment, decent facilities on site, security, well organised parking, and everything else that goes on behind the scenes before, during, and after!

It is absolutely worth every penny.

If you have any questions, or if you would like me to expand on the questions above, please do not hesitate to comment below or pop over to our social channels where we will be happy to help. In the meantime, here’s the rest of our photos, ones we haven’t yet shown – and in no particular order – from our weekend at Camp Bestival! You can also find our highlights reel here.

As Official Camp Bestival Bloggers we received our tickets in exchange for promotion and coverage during the festival. All thoughts, opinions, and imagery are our own. 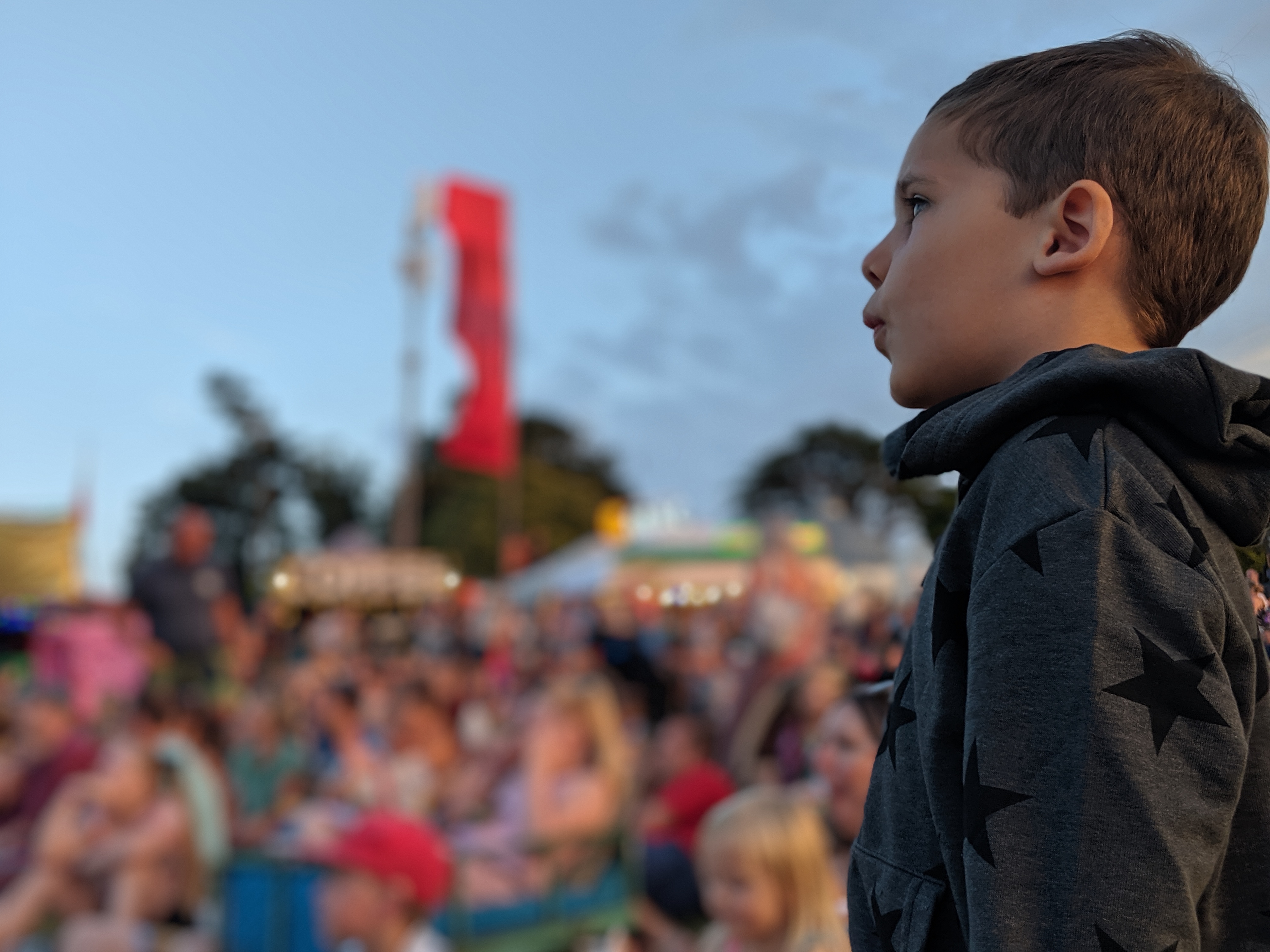 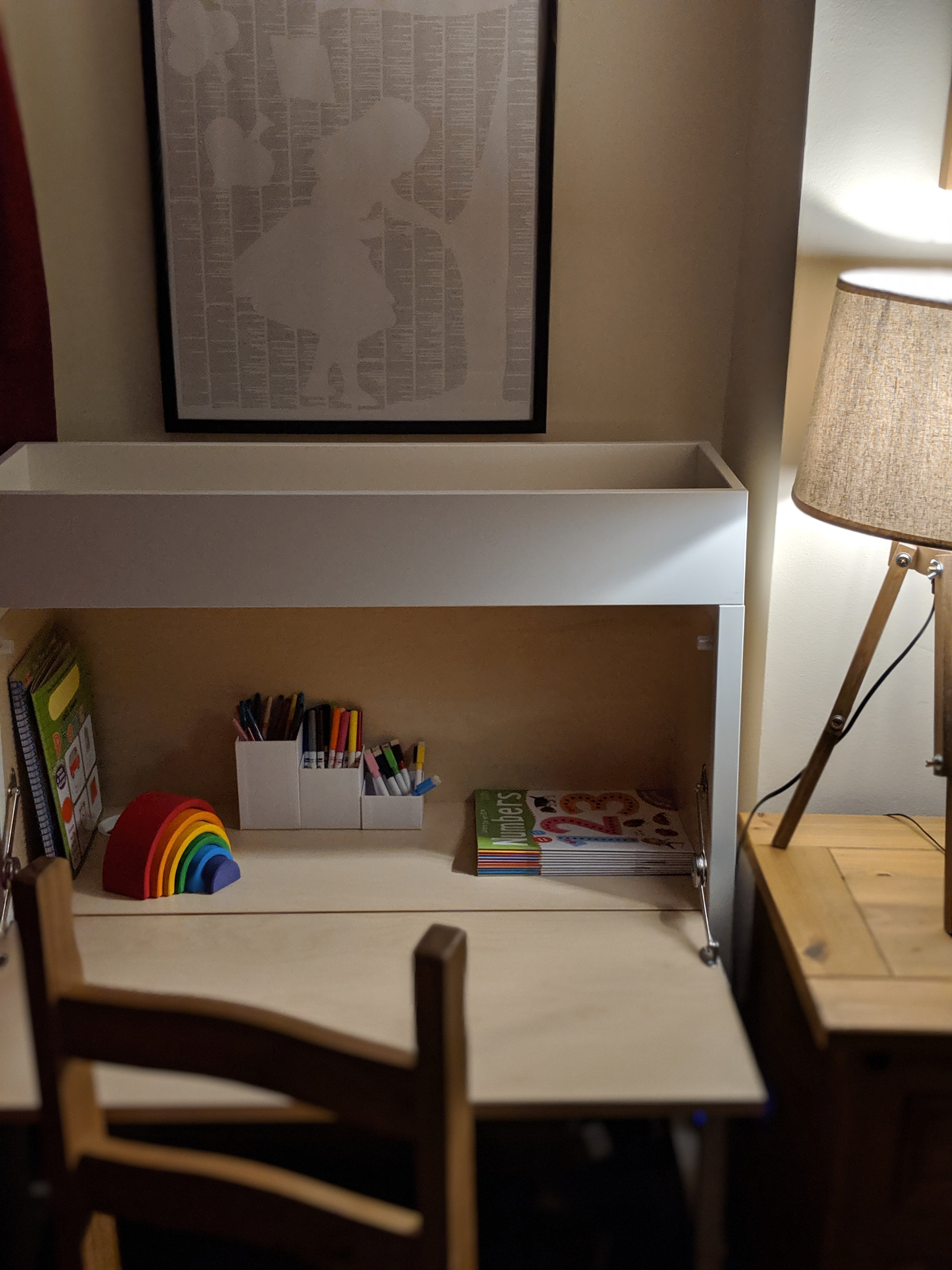