Last weekend, we were invited to an event called ‘Jungle Boogie’ at the Brighton Harbour Hotel on Brighton seafront. Jungle Boogie is part of the Disco Yoga group, but this time tailoring a class just for kids!

Having only ever done one yoga class in my lifetime; which was a challenge in itself, I was interested to see how this would differ, especially if it made yoga a lot easier!

Advertised as a “Playful Yoga Class”, the class takes kids on a fun journey into the jungle using various yoga moves as they travel through the story. There’s also help from additional sound, music, movement, and play – building on confidence, co-ordination and balance.

We arrived at 11am as advertised, but realised we’d missed the chance to have some faceprinting done prior to the class starting (as well as give T the opportunity to warm up to the place). I think this was down to a mix up in communication; which was disappointing, but thankfully T was happy to start – albeit a bit confused as to what everyone was doing on the floor with animal masks on.

As soon as we were settled T was given a mask as well as various props throughout the class to make the experience more enjoyable. T particularly liked playing with the instruments. We were then taken through a variety of yoga positions and dance moves over the next 30 minutes.

T really didn’t understand what we were all doing most of the time but he had fun watching nonetheless and even gave some positions a try, although when he had a chance to lie down he did! I found the class a good pace for me, and watching the older children in the class it seem to work for them too, but for T I found it was a little fast. By the time he managed to understand and master one move, we were onto the next. I imagine if we attended a few times he’ll get the hang of it like any other class or activity with practice!

After the class had finished we were then lead out (which was a bit rushed as the hotel had double booked) for drinks in their lounge area. On offer was a glass of champagne or fruit smoothie as well as water. I found this part particularly odd as it was just me and T and we didn’t know anyone else within the class. We probably could have gone over and said Hi, but after missing the first bit before the class I felt like bit of a lemon. I really wish I had brought some people with me so I could have enjoyed some champagne.

I would perhaps suggest that if you attend the class that you bring some other parents with you so you can enjoy this part a bit more – plus I think it’ll make the class even more enjoyable! The class itself was fun, and I had no qualms about being silly around T and complete strangers, I just think the whole experience is a lot more fun in numbers going on the other parents in the room.

There’s definitely a few things, for me, that need ironing out – such as the timings – but apart from that, the experience was fun and a nice alternative way to get some exercise. If you’re in the area, I would pop in and give it a try.

We were given complimentary tickets to Jungle Boogie in exchange for an honest review, however all thoughts and opinions are our own. 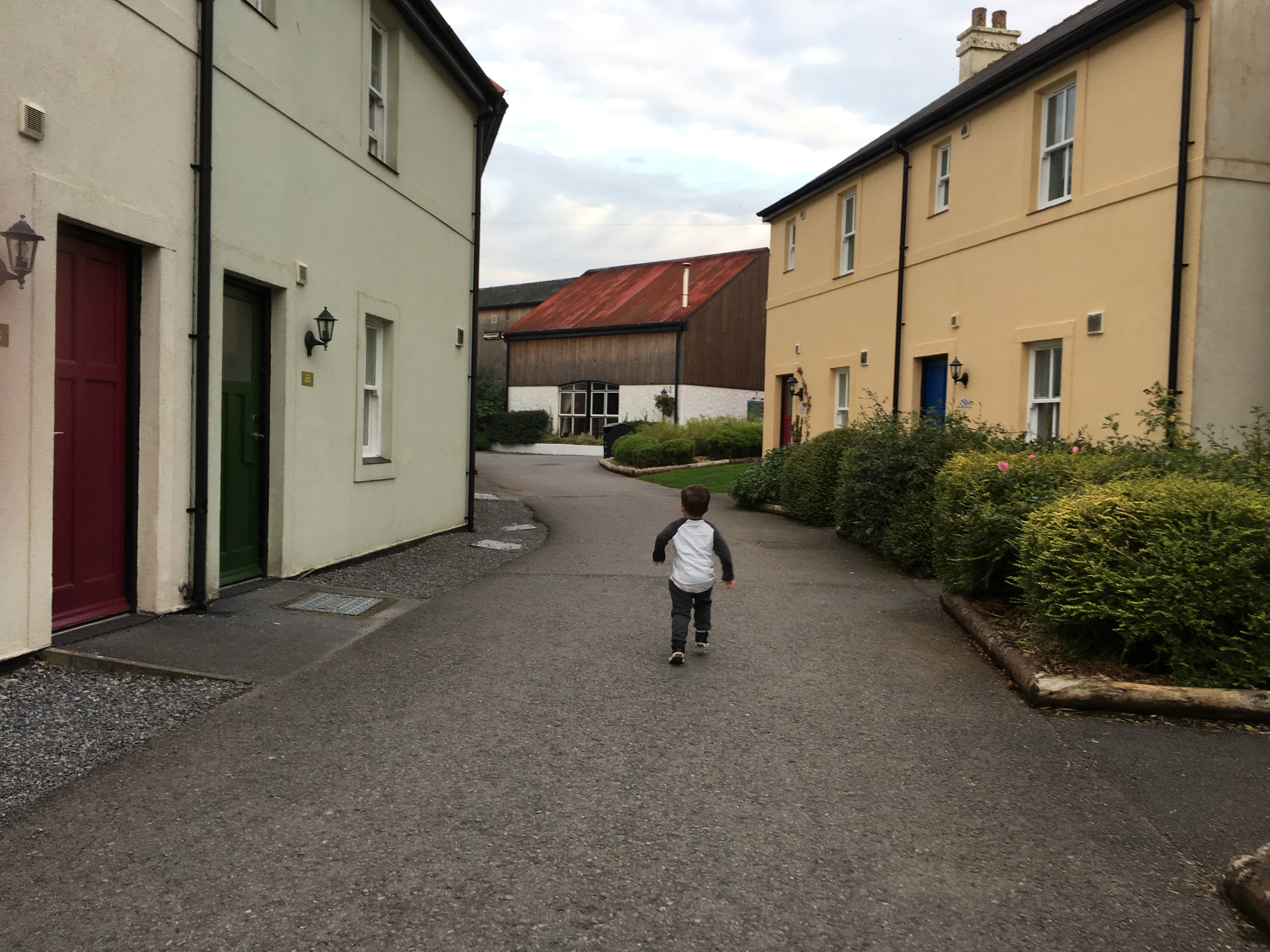