A few weekends ago, we were invited to the Museum of Childhood in London to try out the new StemJr range by Little Tikes, which encourages children to get into the STEM (science, technology, engineering and mathematics) subjects whilst playing at the same time.

During the event we played with Wonder Labs, made our own slime, and watched a science show – it was a lot of fun – but what T took the biggest shine to was the Builder Bot and following the event we were lucky enough to be gifted* a Builder Bot for T to play with at home. With this in mind, seeing as he loves it so much, I thought I’d share a quick review of it as well as another item from the StemJr range; the Tornado Tower. We’ve been a fan of Little Tikes for a number of years, so it was exciting to see them explore STEM.

The aim of The Builder Bot is to create as many variations of a robot as you can using the interchangeable parts. Playing with this in London, the first thing that captured me was how solid the toy was, without it being that heavy or clunky!

The Builder Bot comes with a variety of attachments that connect to the main power ‘console’ / body. From two sets of ‘arms’ and ‘heads’, as well as a set of wheels and a pair of ‘feet’ that walk. In addition, it also has a snow-plough-type attachment, which T found funny when it started scooping up his duplo. There are some parts that even spin – much to T’s delight when the twirly part was on the Robot’s head.

I think the only negative with the Builder Bot is that it’s not very compatible with carpet – maybe I should have expected this? I wouldn’t say that we have particularly thick carpet, but because it’s ruffled in places this sometimes stopped the Robot from travelling when the ‘feet’ were attached. That being said, changing the feet to the wheels solved this issue. Most of the time now T simply plays with it in the kitchen so he can give the Robot the full length of the room to roam.

The Tornado Tower is the perfect introduction to hands-on experiments with this two-in-one tornado-style ‘blender’ and lava lamp! Using the main tank, budding scientists are given the choice to either create a tornado effect; by combining water (to start with!) and the joystick – which changes the speed of the tornado – or a lava lamp using the hand pump on the ‘control panel’ next to the joystick. Combined with a variety of household ingredients – from pasta to vinegar – there’s lots to see and do.

Included with both the Tornado Tower and the Builder Bot are colourful experiment cards that explore the different ways the gadgets can be used. So whether that’s replacing a ‘head’ with an ‘arm’ or adding salt, oil, and food colouring to the watery mix, children are encouraged to experiment.

What I like about the Tornado Tower is how easy it is for T to use. The base grips onto the surface, which means it didn’t slip or slide when it got wet (and it did!) and the screw cap lid was really easy to take of; even when our hands were rather oily. In addition, the three silicone cogs included in the box were also a nice touch and T enjoyed watching these fly around the Tornado Tower. I found the main compartment easy to clean (there’s a secondary screw cap lid that you can remove to really get inside the tank) and the instructions were easy to follow.

I think the only thing that lets the Tornado Tower down is the packaging and the noise. Although most of it is recyclable, there was a lot of packaging and the box really took some time getting into. In regards to the noise, there is a very distinct motor sound and at times this was very loud and somewhat distracting – especially when you’re trying to read the instructions. That being said, once T was doing his own thing, the noise didn’t really matter as he was in his own world, but it’s certainly not something to have around with a hangover.

Negatives aside, I think these two gadgets are a wonderful introduction to STEM subjects and are brilliant for rainy days. I would be happy to pay the price tags (Builder Bot RRP £24.99 & Tornado Tower RRP £29.99) as they kept T busy for a whole afternoon. I’ll be very interested if Little Tikes bring out any expansion packs for both items as this will mean lots of new things to do.

If you fancy bagging your own Builder Bot keep an eye out on our Instagram for a flash giveaway coming very soon!

*We were gifted a Builder Bot which means we were under no obligation to review or promote the item, however we think it’s really cool so wanted to share our thoughts.

We were sent a Tornado Tower for the purpose of a review, however all thoughts, opinions, and images are our own. 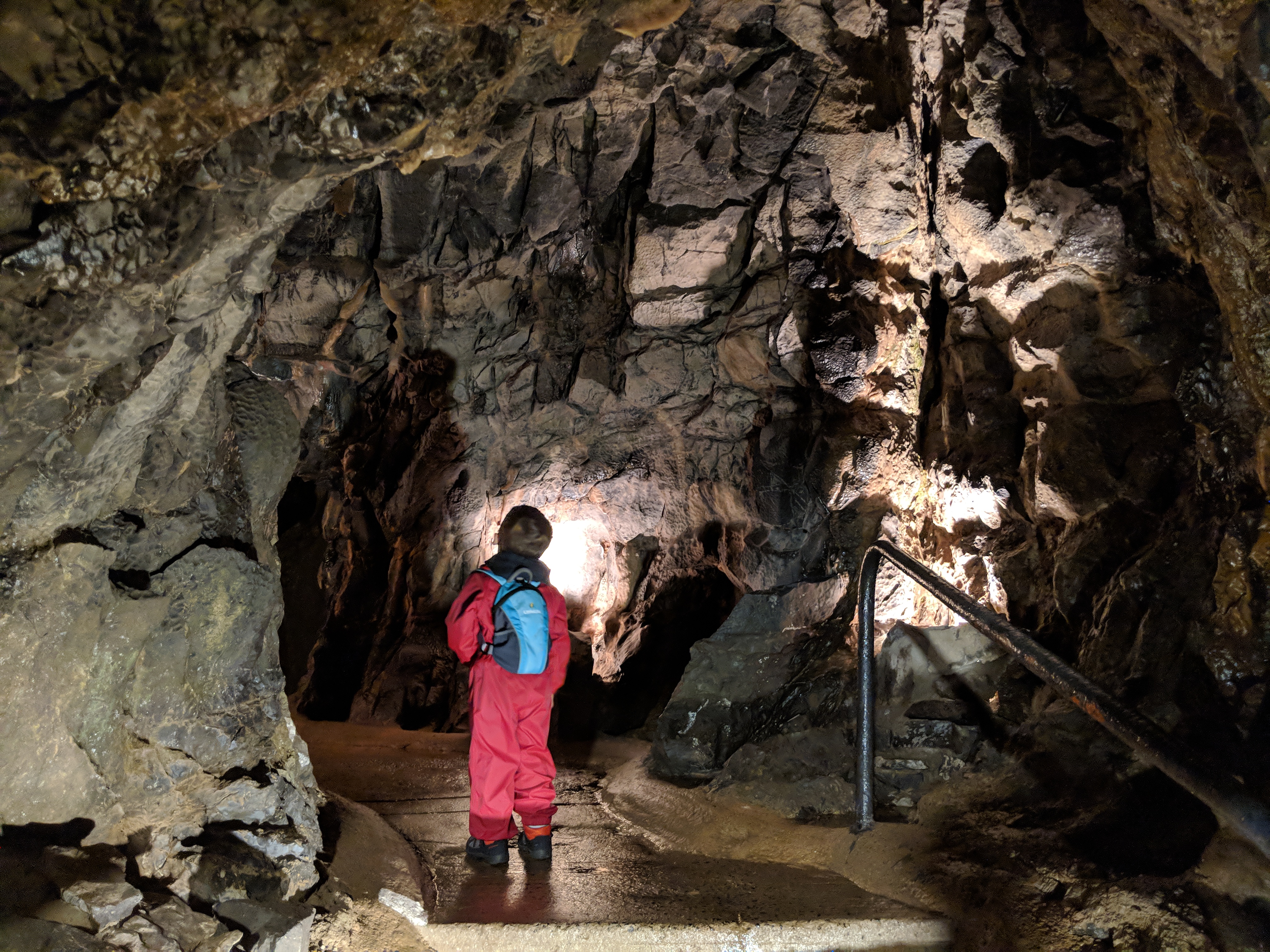